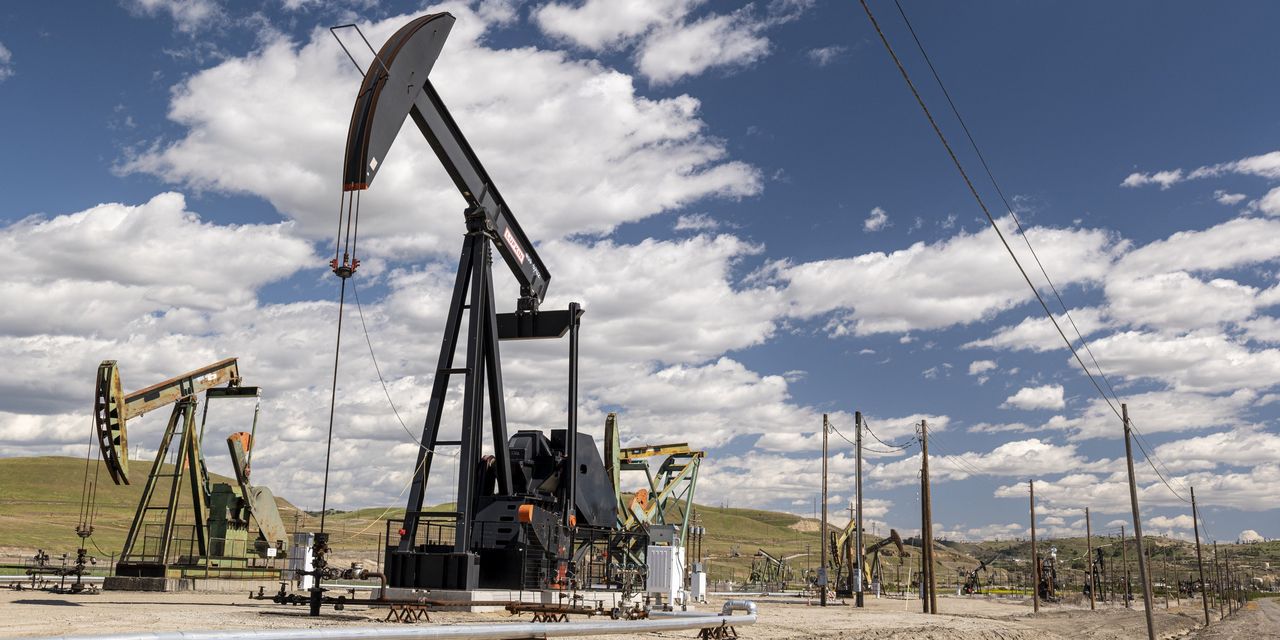 American oil production is set to drop again this year, with the shale industry’s output showing few signs of recovery despite a broader pickup in economic activity, the Organization of the Petroleum Exporting Countries said Tuesday.

Canada, Norway, Brazil, and China will drive that overall increase, but persistently low capital expenditure and the unexpected winter storm Texas suffered in February mean U.S. supply is expected to fall by 100,000 barrels a day this year, after dropping 800,000 barrels a day last year, the cartel said.

Despite its forecast for a rise in supply from outside the cartel this year, OPEC said in its report that “uncertainties persist particularly with regard to levels of investment which is expected to determine the non-OPEC supply outlook for the years to come.”

Oil prices slipped on Tuesday, thanks to a combination of selloffs in equities markets and expectations that the Colonial pipeline—hit last week by a ransomware attack that threatened its ability to supply oil products to the U.S. East Coast—will have most or all of its regular service restored by the end of this week. Brent crude oil, the global benchmark, was last down 0.6% at $67.92 a barrel and West Texas Intermediate futures—the U.S. benchmark—were last down 0.7% at $64.49 a barrel.

In its report, OPEC left unchanged its forecast for global oil demand in 2021. The cartel estimates consumption will rise by 6 million barrels a day this year to average 96.5 million barrels a day, leaving demand 3.5% lower than it was before coronavirus pandemic restrictions shut factories, grounded planes and kept people at home.

The world’s post-pandemic economic recovery, which has also prompted a rebound in oil demand, has varied in recent months due to governments’ differing levels of success in keeping coronavirus case numbers at bay and rolling out vaccination programs.

While India and Brazil have suffered a resurgence of cases in recent months, the U.S., China, and parts of Europe such as the U.K. have all succeeded in bringing infections under control and lifting travel restrictions. Despite that fast-changing and uncertain backdrop, OPEC raised its forecast for global economic growth in 2021 by 0.1 percentage point to 5.5%, after a 3.5% contraction in 2020.

OPEC and its allies agreed early last month to boost their collective production by more than 2 million barrels a day over May, June and July as they wagered on resurgent demand as the pandemic ebbs in parts of the world.

Secondary data cited by OPEC shows that production from Saudi Arabia and Nigeria rose in advance of the easing of those restrictions, while Libyan production slipped after disputes over budget payments prompted the country’s national oil company to declare force majeure and cut production.

According to the data, Iranian supply continued to rise, climbing 73,000 barrels a day to 2.4 million barrels a day, with growing Chinese imports potentially threatening the West’s leverage in talks over reviving a nuclear deal with Tehran.

“You May Never See Those Numbers Again”: Can Cable News Pass the Post-Trump Test?

Prince Harry Will Return Home for Prince Philip’s Funeral, But Without Meghan Markle

Let’s Talk about What We Learned from The Breakfast Club and St. Elmo’s Fire