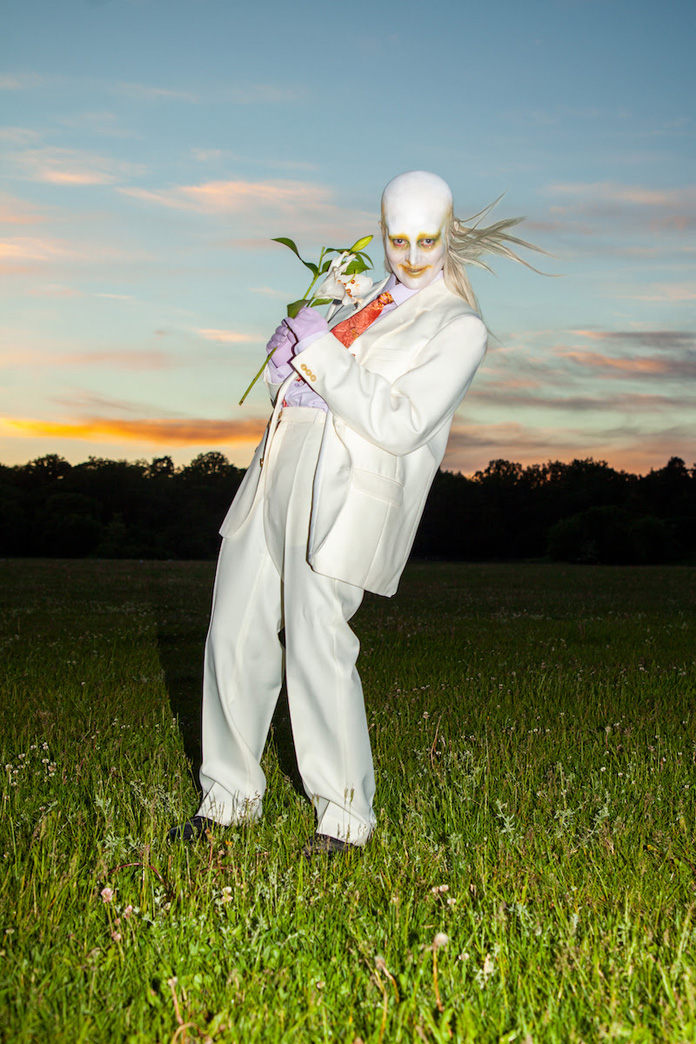 Fever Ray (aka Karin Dreijer, formerly one half of the Swedish duo The Knife) is releasing a new album, Radical Romantics, on March 10, 2023 via Mute. Now they have announced the “No Place I’d Rather Be World Tour.” It includes shows in Europe and America. Tickets go on sale this Friday at 10 a.m. local time. Check out all the dates below.

Radical Romantics’ opening track, “What They Call Us,” was shared in October. When the album was announced they shared another new song from it, “Carbon Dioxide,” which was one of our Songs of the Week.

Radical Romantics is the follow-up to Plunge, which was released in 2017 via Mute.

According to a previous press release, on “Carbon Dioxide” Dreijer “wanted to describe the feeling of falling in love. Reference points span Henry Mancini’s ballpark standard ‘Baby Elephant Walk’ (Dreijer finds it to be the ‘happiest melody’) to 1 Corinthians 13:1 to Anne Morrow Lindberg’s 1955 essay collection, Gift from the Sea.”

“I just think that the direction could be nice, happy, full of everything, extra everything,” Dreijer said to Vessel during the song’s creation.

Vessel added in the press release: “‘Carbon Dioxide,’ a compound which, being defined by its bond with oxygen, seems to me like a neat chemical expression of the essential compassion that the conditions for life on our planet depend. Compassion and joy; happiness guarded from sentimentality by the absurd and the grotesque; the extra-everything of unconstrained Nature.”