The wait is finally over: EXO’s Xiumin is making his official solo debut!

The EXO member also unveiled his first teaser for the mini album, which is due out on September 26 at 6 pm. KST. 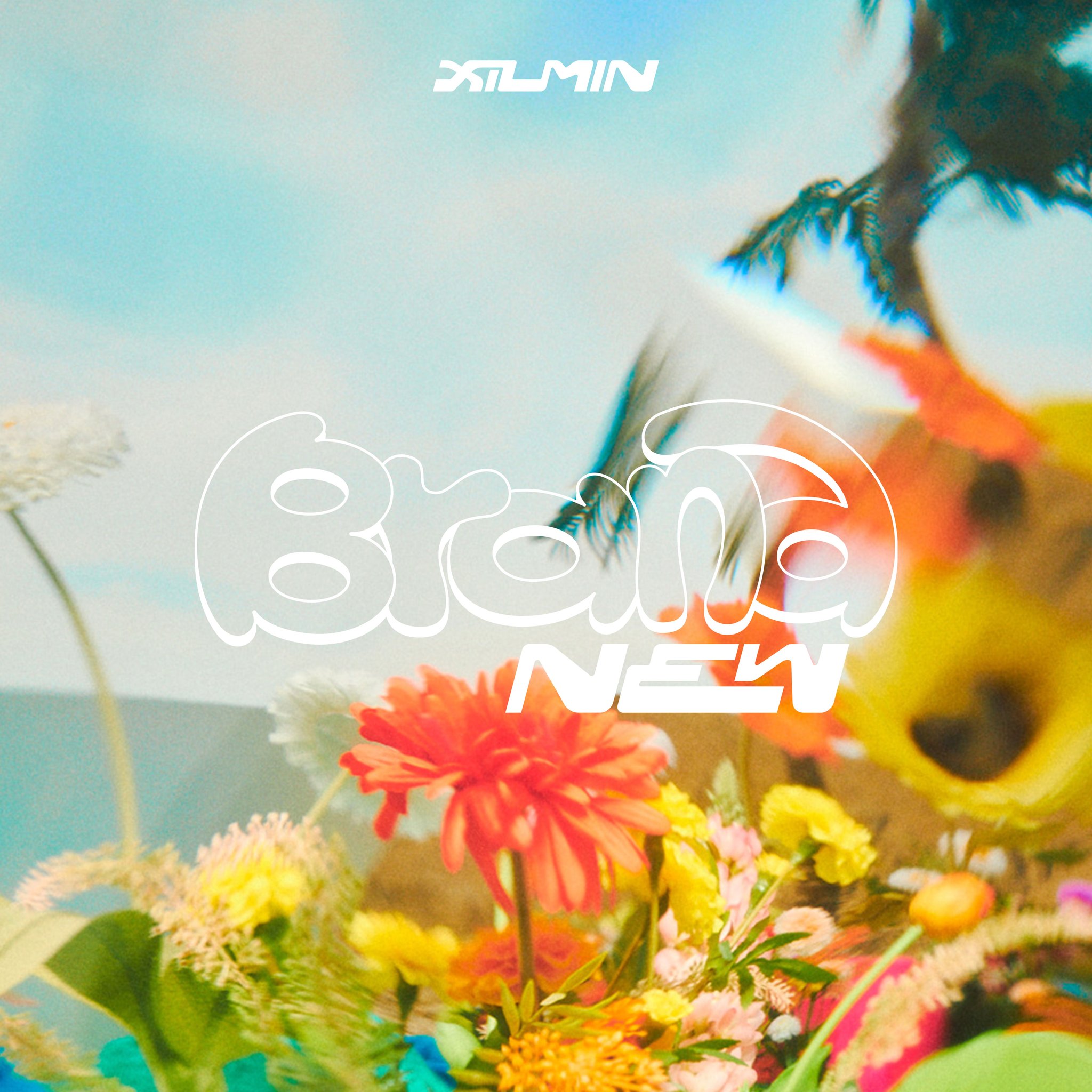 Are you excited to see what Xiumin has in store for his solo debut?

In the meantime, watch Xiumin and Kim So Eun in their drama “Falling for Challenge” with subtitles here…

…or watch Xiumin in “EXO’s Travel the World on a Ladder – CBX in Japan” below!

Red Velvet’s Wendy Flexes Having ₩1,000 KRW In Cash And Her Members Called Her...

Paramore Reveals New Song ‘This Is Why’ Will Arrive Sept. 28