On September 7, EXID officially revealed their comeback date and schedule for their long-awaited return as a full group.

In celebration of the 10th anniversary of their debut, EXID will be returning with their new single album “X” on September 29 at 6 p.m. KST.

Explaining the title of their album, Hyerin commented, “Because this album is for our 10th anniversary, we chose the title ‘X,’ which means ’10’ in Greek. It also stands for the ‘X’ in our name E’X’ID.”

Solji also noted that “X” will mark EXID’s first comeback as a full group in over three years, remarking, “We’re making a comeback for our 10th anniversary, and because it’s our first time promoting together in three years, I’m really excited. I’m looking forward to how happy our fans will be.”

EXID’s last comeback as a group was in May 2019, when they released their mini album “WE” and its title track “Me & You.”

Check out EXID’s schedule for their upcoming comeback with “X” below! 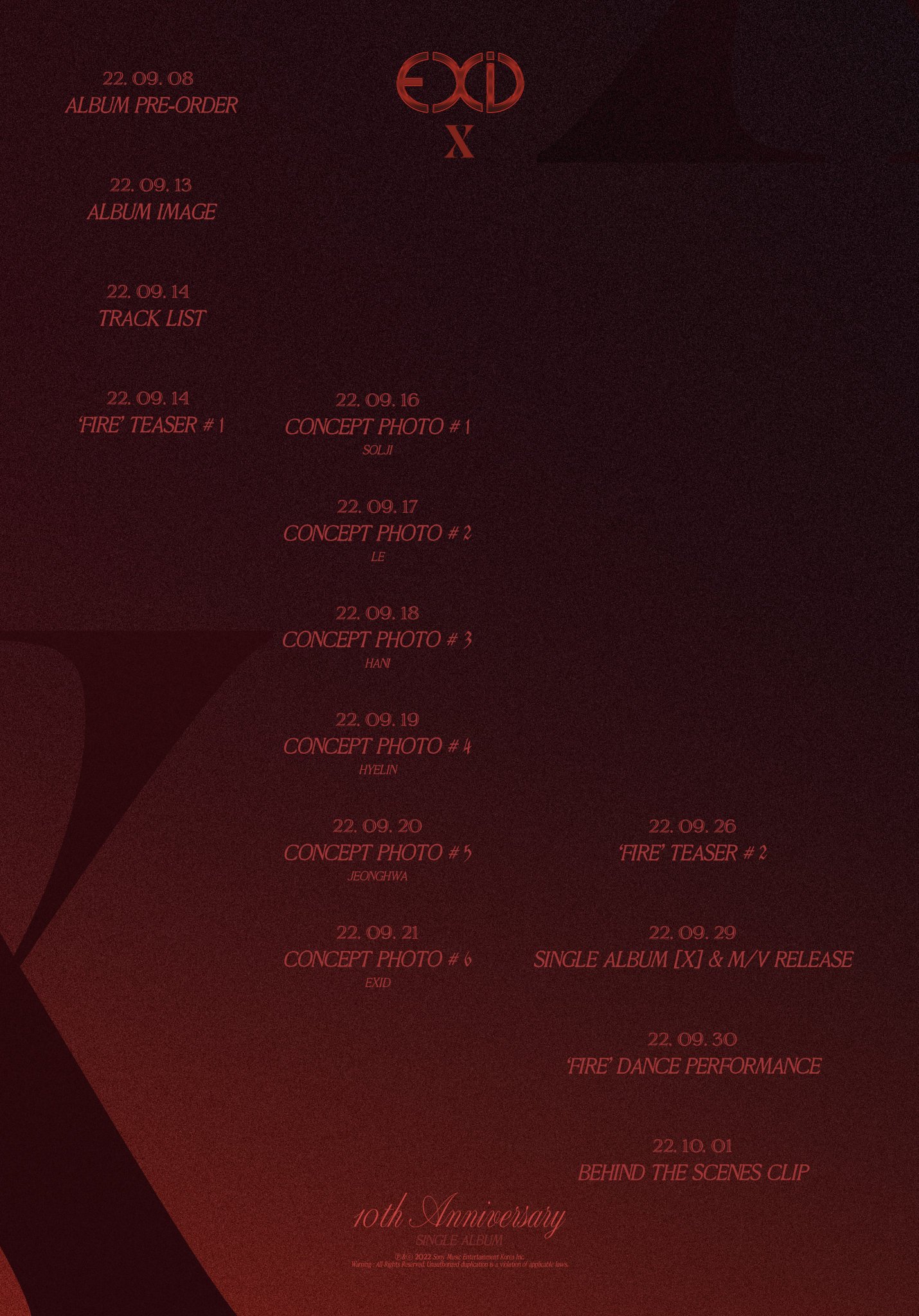 While you wait for “X,” watch Hani in her drama “You Raise Me Up” with subtitles below:

Afropunk Made a Triumphant Return to Brooklyn