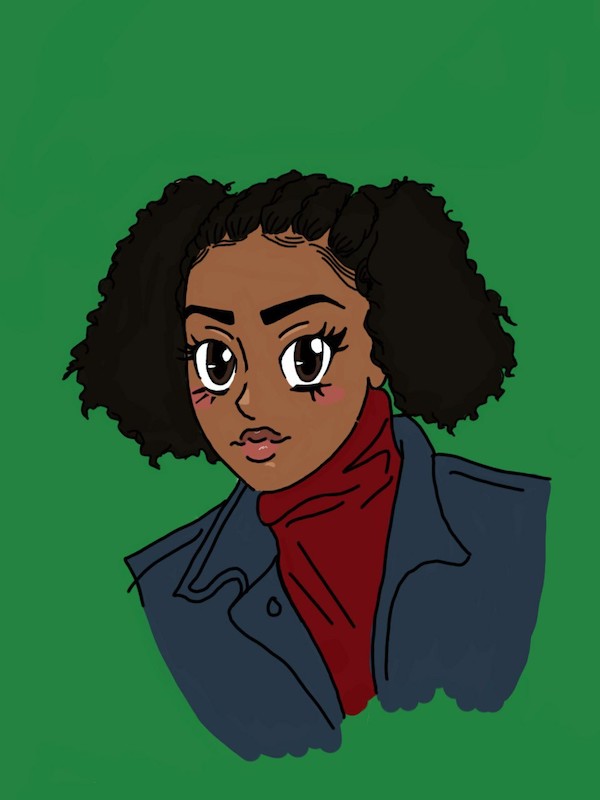 On a rainy London evening, K-Music fans lined up at Rich Mix, a local movie theater and concert venue, to start off the summer season at the “K-Music Showcase with K-Pop World Festival.” The event was hosted by The Korean Culture Centre UK (KCCUK) and featured performances by Paris-based DJ DIDI HAN, alt hip-hop musical collective Balming Tiger, and indie-rock group SE SO NEON.

After DIDI HAN opened up the show with her eclectic beats, Balming Tiger, a musical collective that debuted in 2018 with their single ‘I’m Sick’, took to the stage. While on their tour, “The Tiny Tour II“, Balming Tiger stopped by The “K-Music Showcase” before their last few United Kingdom tour dates. While not all of the members made it out for this performance, members Mudd the Student, Omega Sapien, sogumm, San Yawn, BJ wnjn, and Seoul the Soloist brought their infectious energy to London. 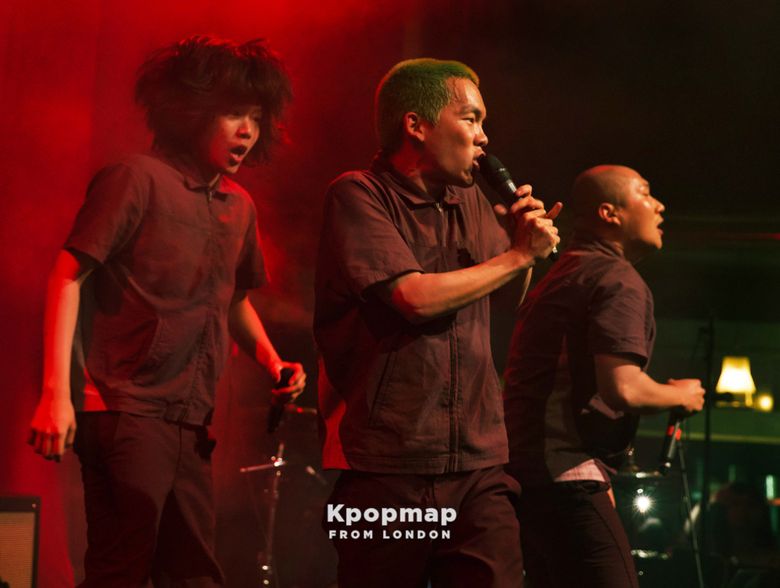 The crowd immediately responded with cheers and applause as each member entered the stage. Energetic fans sang along when the group performed their favored single, ‘JUST FUN!’. Each member captured the audience with their unique voices and musical styles, all while showcasing their synergy as a group. They left the crowd in high spirits for what came next. 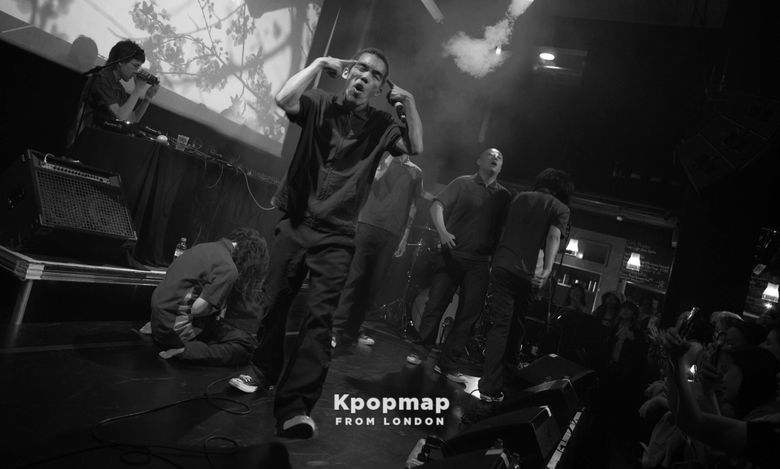 SE SO NEON, consisting of members Hwang SoYoon, U Su, and Park HyunJin, was established in 2016 as a project band between Hwang SoYoon and former member, GangTo. Earlier this year, the group announced that they would be performing for fans after two years by heading on tour. The “K-Music Showcase” was their second stop in the U.K., and needless to say, the 2-year wait was worth it. The band’s Lo-Fi vintage modern sound combined with lead singer and guitarist Hwang SoYoon’s profound lyrics and charismatic stage presence made for an unforgettable night. 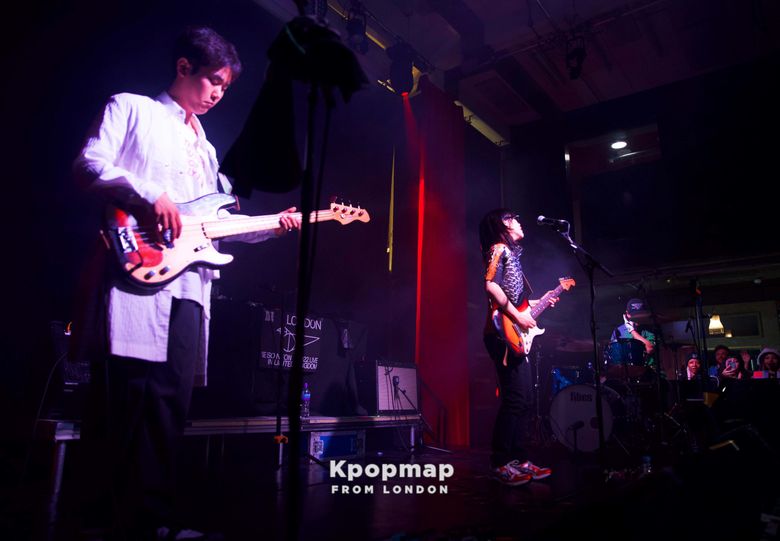 Throughout the show fans sang along and cheered until the group left the stage after their 8-song set, leaving the crowd wanting more. After this successful “K-Music Showcase”, fans will be anticipating more music and live performances from Balming Tiger and SE SO NEON.

Keith Richards says The Rolling Stones “want to stay together”

Tai Verdes Takes Us Inside