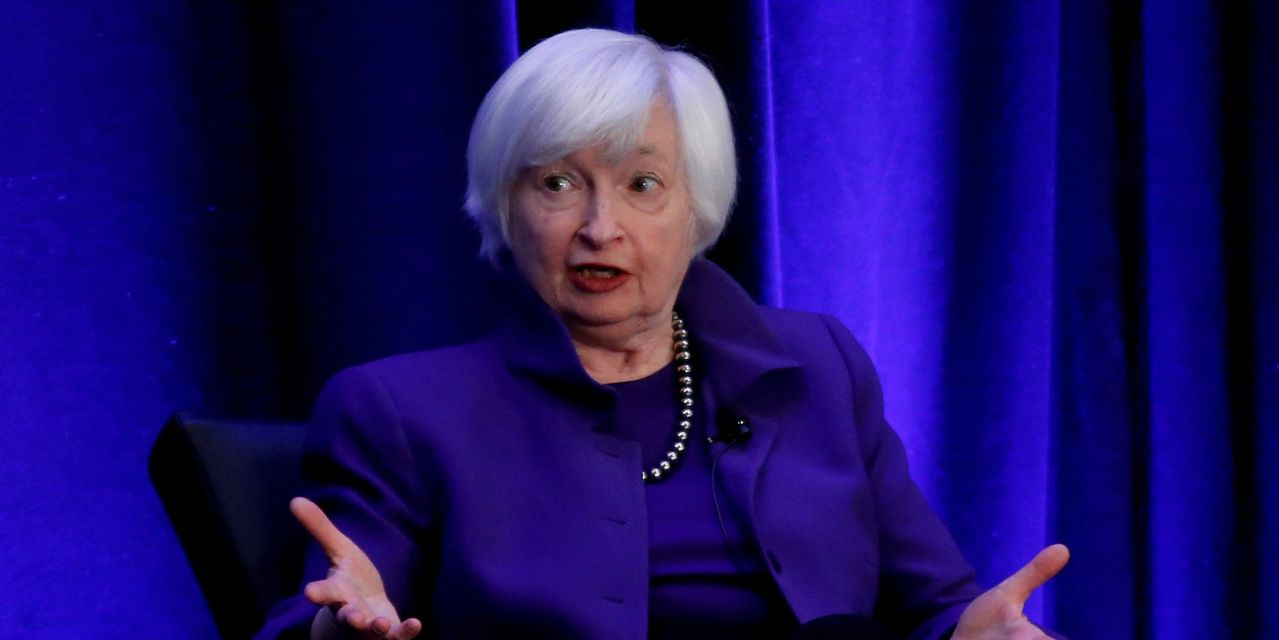 We could be at a generational turning point for finance. Politics, economics, international relations, demography and labor are all shifting to supporting inflation. After more than 40 years of policies that gave priority to the fight against rising prices, investor- and consumer-friendly solutions are becoming less fashionable, not only in the U.S. but in much of the world.

Investors are woefully unprepared for such a shift, perhaps because such historic turning points have proven remarkably hard to spot. This may be another false alarm, and it will take many years to play out, but the evidence for a general shift is strong across five fronts.

1) Central banks, led by the Federal Reserve, are now less concerned about inflation

Since the global financial crisis policy makers have spent much more time worrying about inflation coming in below their targets than above. But recently they have taken decisive steps away from the targets. The Fed has adopted a new, softer target of average inflation of 2%, meaning it can overshoot for years to make up for the past decade’s misses.

Furthermore, it has shifted from focusing on trying to act in advance of inflation based on its forecasts, to waiting until inflation actually arrives. With monetary policy’s effect on the economy famously having long and variable lags behind, as Milton Friedman emphasized, this raises the probability that the Fed acts too late to rein in rising inflation.

How can we tell if inflation is just around the corner?

Under both Janet Yellen, now Treasury secretary, and current Chairman Jerome Powell, the Fed has also emphasized what it had previously treated as a secondary target of full employment. In particular, it is focused on the benefits for marginalized workers, including minority racial groups, of running the economy hot. The flip side is that when it comes time for the Fed to slow the economy, these groups will know they are being hit first by Fed tightening—which could make it even more contentious than usual for the Fed to raise rates rapidly.

2) Politics has shifted to spend even more now, pay even less later

At least since the Nixon administration, Republicans have been willing to ditch their balanced budget rhetoric when in government. But Donald Trump took this to new levels with a record peacetime deficit to finance corporate tax cuts, even before the pandemic. Joe Biden has shown he’s willing to spend still more, and while the next big spending bills come with taxes attached, polls show the public loved the stimulus checks.

Something similar has happened in much of the developed world. The lesson of the post-financial crisis austerity was that it didn’t work, and stimulus was withdrawn too quickly. Politicians naturally prefer the joys of spending and are unlikely to repeat the post-2009 mistake, so adding to inflationary pressure.

3) Globalization is out of fashion

Free trade agreements proliferated over the past four decades, increasing competition and holding down prices. The opening up of China after 1978, and its admission to the World Trade Organization in 2001, added 800 million-plus workers to global capacity.

But globalization has peaked. President Biden is continuing President Trump’s protectionist agenda, albeit with more tact. Stimulus comes with Buy American requirements, and China remains in the crosshairs. The European Union is planning new carbon tariffs, while the U.K. has new restrictions even on trade with parts of itself thanks to its botched exit from the EU.

There are still bilateral deals being agreed to, so free trade isn’t dead. But at the very least the pace of globalization has slowed.

One of the advantages of globalization was that it added foreign workers as the domestic workforce expanded more slowly. But China, the powerhouse of global manufacturing, is at or close to peak population, while the U.S. in the past decade recorded the slowest population growth since the 1930s. When workers have less competition, they can demand more for their labor as fear of factories moving elsewhere is reduced.

It is far too early to dig out memories of the strike-prone 1970s; unions have been crushed, and it will take them time to rebuild.

But unions are strongly supported by Mr. Biden, and organization is likely to become easier. The recent trend toward the gig economy—which increases labor competition and so holds down worker income—is also under pressure from state and various European efforts to clamp down on ways companies get around employment rules. The U.S. Labor Secretary suggested last week that many American gig economy workers should be classified as employees, which would give them more rights, although less flexibility.

Many of these shifts are slow-moving, and aside from demographics, each will have strong political pushback. I still have hopes that the Fed will be willing to lift rates to control inflation, even at the cost of jobs; Ms. Yellen’s comment on Tuesday that her big spending plans might require rates to “rise somewhat” suggests the Biden administration isn’t pressuring the Fed to hold rates down. It is also possible that the workforce will expand by attracting back those who have been sidelined, countering wage pressures for years to come.

Near-term inflation pressures from post-pandemic spending combined with restricted supply could be the start of the broader shift. But inflation might fall back again before the bigger trends become established. Even a decade after the last turning point, when Paul Volcker, Fed chairman, quashed inflation at the expense of a deep recession, annual price rises again passed 6%. Few then would believe that inflation had been beaten for a generation, but it had.

If we are at a turning point, the cost of being wrong is high. Investors who are buying 10-year Treasurys at 1.6% will lose horribly from higher inflation. Even hitting the Fed’s target of 2% over the period would mean a loss of spending power. If inflation picks up to the 1990s average of 3% it would be extremely painful, and if fears took hold that 3% could turn into the 1980s average above 5%, Treasurys would be massacred.

It is too soon to go all-in on the idea that inflation is inexorably headed higher. But it would be crazy to build a portfolio that didn’t consider inflation a major risk.

They’re Easy To Choke Out