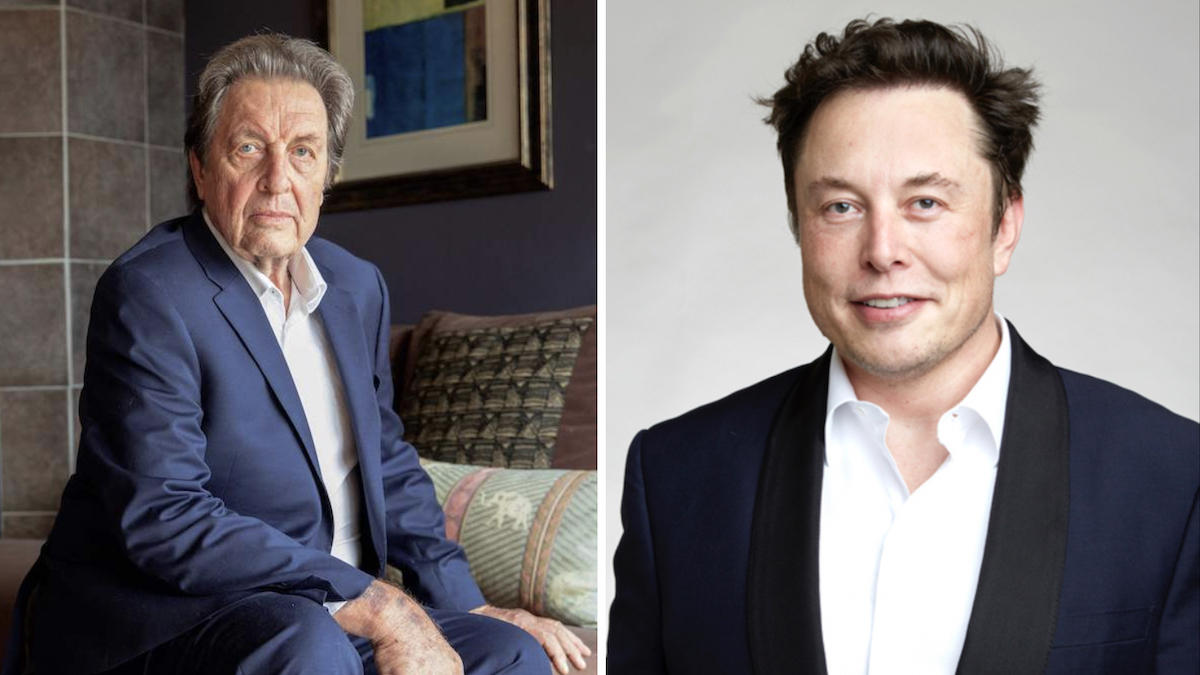 Errol Musk continues to make his son Elon look better by comparison. In a new interview with The Kyle & Jackie Show, the elder Musk said, “No,” when asked if he’s proud of the Tesla founder, before going on to fat-sham Elon, recommended a weight-loss supplement that has been called “dangerous,” and then tell the world which of his children is actually his favorite.

The 79-year-old patriarch explained that he wasn’t over-the-moon about his 51-year-old’s accomplishments because “we are a family that have been doing a lot of things for a long time. It’s not as if we suddenly started doing something.”

He also joked (?) that Elon owed his smarts to “a chap who used to visit us when I wasn’t at home… he delivered milk,” and complained about how long different Elon projects are taking. “He would’ve liked to have the starship up long ago,” he said.

He also talked about what it’s like to borrow money from his son. “We’re a very frugal, stingy family, so if I want to spend anything here, I have to answer 100 questions,” he said. ” I get a list of 100 questions for why.” When asked if he drove a Tesla, he scoffed. “I’ve got a Bentley and a Rolls-Royce,” he said, calling into question his understanding of the word “frugal.”

He did brag about Elon’s work ethic, but also criticized him for gaining weight. “Elon is very well built and he’s strongly built but he’s been eating badly,” he said. “I’ve been telling him to take a supplement called garcinia cambogia. It does a lot to bring your weight down. It certainly did mine.” According to a paper in the World Journal of Gastroenterology, garcinia cambogia is a “dangerous” unregulated substance that has been linked to liver failure.

Errol was more excited to talk about his other son Kimbal Musk. “My younger son is also a billionaire,” he said. “He is my pride and joy, Kimbal.” Then, assuming that all the listeners were idiots, he defined the word “stoic,” saying, “I don’t know if you know that word, stoic.” The whole interview is like one of those country-sized trash islands floating in the ocean — you cannot believe how such a pile of garbage could exist. Check it out below.

Last month, it came out that Errol Musk had secretly had a second child with his own stepdaughter. As for Elon, he is currently being sued by Twitter for seeking to void their purchase agreement.

23 Most-Rated K-Dramas Of All Time On Viki

David Harbour Cast in Movie Based on Gran Turismo