The 37th Golden Disc Awards just took place in Bangkok, Thailand, and while fans should be celebrating their faves wins, ENGENEs are up in arms over the unfair treatment ENHYPEN allegedly received at the awards show.

ENHYPEN were one of the many groups that attended the GDAs, but one of two that also participated in the press conference for the event, where they stunned with their IRL visuals. 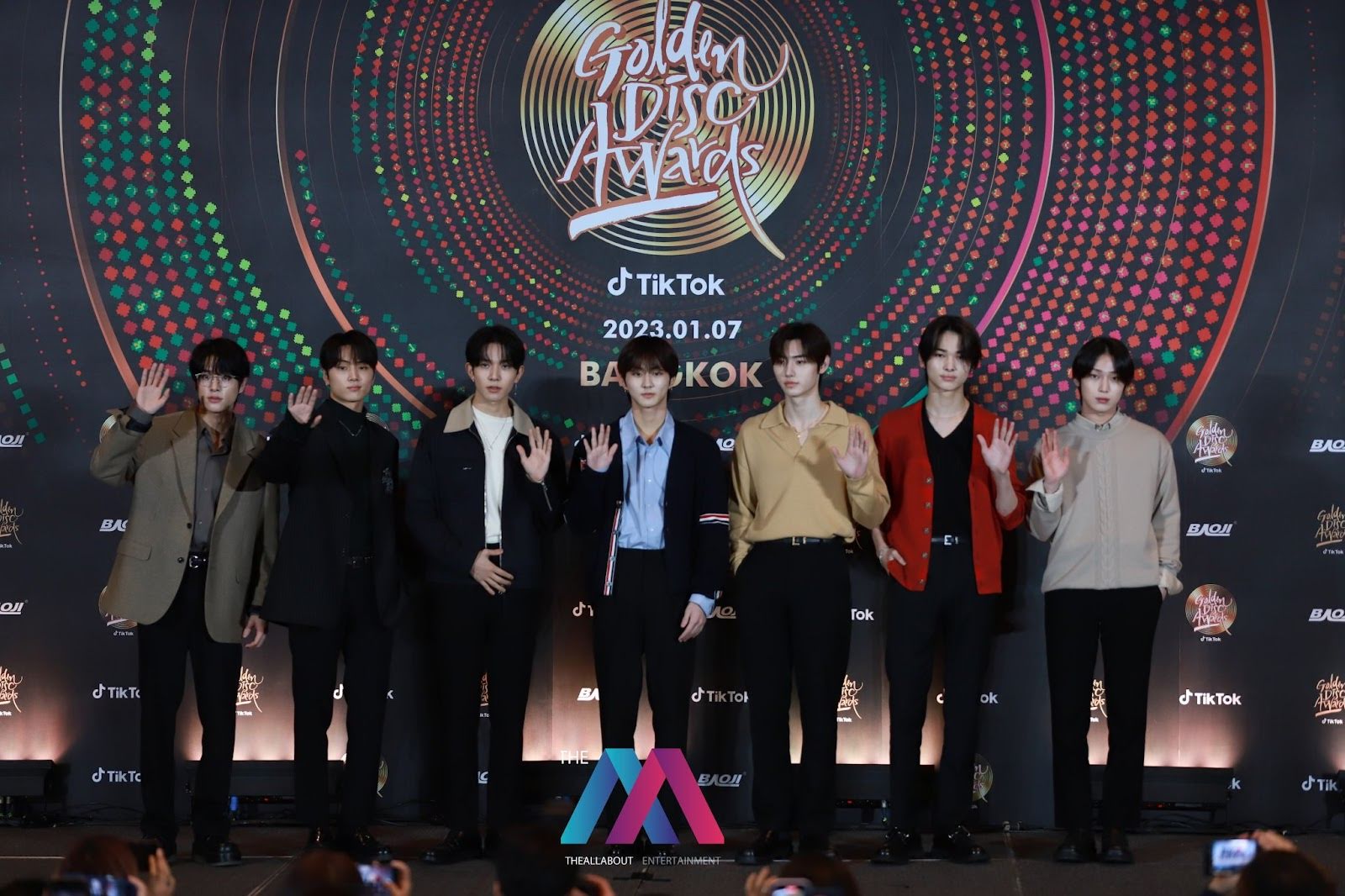 Fans were initially excited about the ceremony but have issues with several things that happened during the show.

First, ENHYPEN were not interviewed on the red carpet like the other groups. While the MC claimed that it was so they could prepare for their performance, they did not get to introduce themselves either.

Okay so enhypen's red carpet for gda is so weird, they weren't given mics and the mc said they had to prepare for the performance so couldn't do an interview but they didn't even get to introduce themselves. "One, two connect, we are enhypen" won't take an hour for them to say+ pic.twitter.com/snFhkEydA5

Next, the group were not given a chance to do the “Polaroid Love” dance challenge, and two members were just interviewed by the hosts…