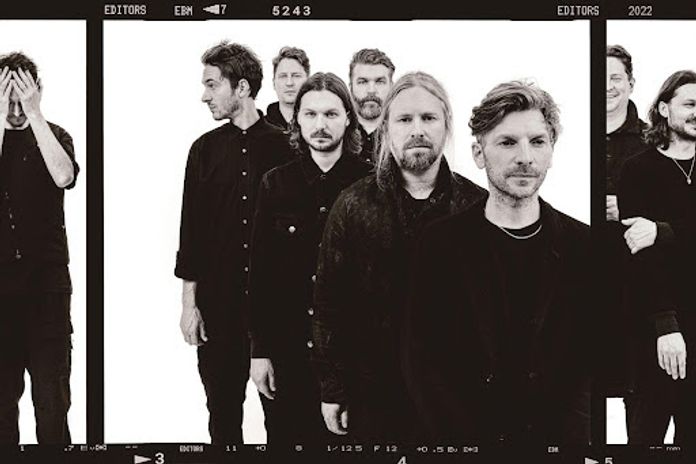 EBM Due Out September 23 via [PIAS]

British band Editors have shared a new single, “Vibe.” It is the latest release from their forthcoming album, EBM, which will be out on September 23 via [PIAS]. Listen below.

EBM will be Editors’ first album since Blanck Mass (aka Benjamin John Power) joined the band. In a press release, frontman Tom Smith states: “Ben has certainly been a shot of adrenaline in our creative process. The songs are so immediate and in your face.”

Upon announcement of Blanck Mass joining the band in April, they shared the album track “Heart Attack.” They later shared the singles “Karma Climb” and “Kiss,” the latter of which was one of our Songs of the Week.

Editors’ last studio album, Violence, was released back in March 2018 via [PIAS]. Read our interview with Tom Smith on Violence.

Kid Cudi Calls Up Young Fan And Makes His Day: ‘He’s The Cutest’