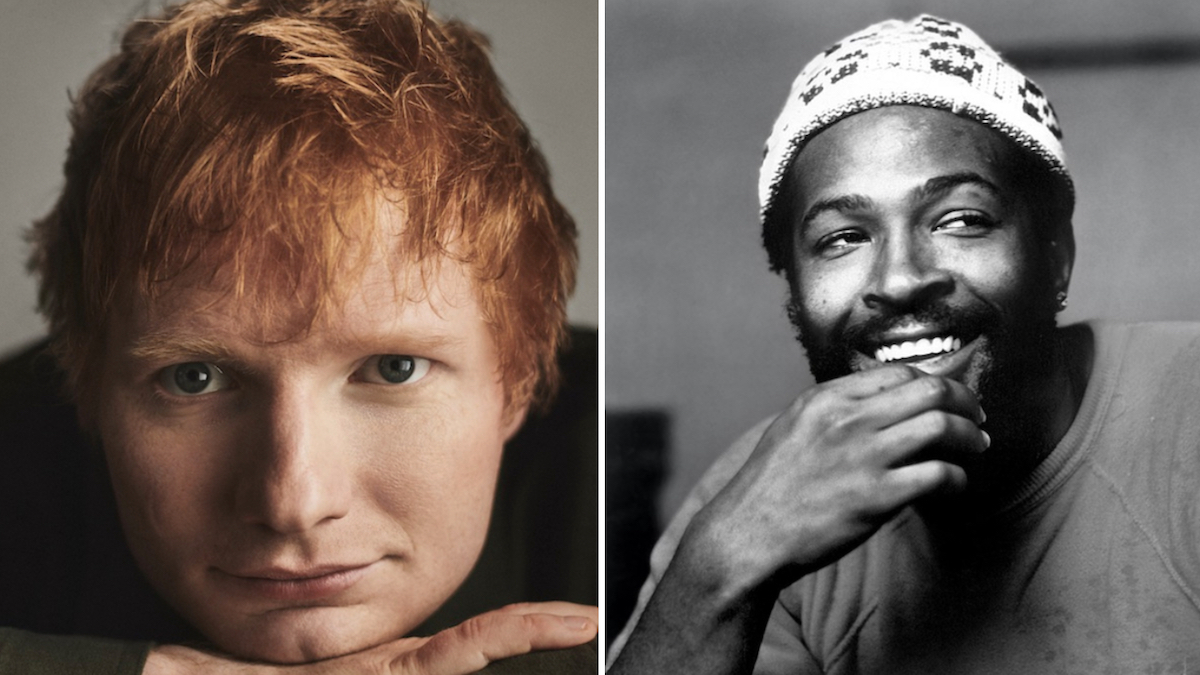 A US judge has ordered Ed Sheeran to go to trial after the artist attempted to throw out a lawsuit claiming his song “Thinking Out Loud” copied Marvin Gaye’s “Let’s Get It On.”

The copyright infringement lawsuit was filed in 2018 not by Gaye’s estate, but by Structured Asset Sales, an entity that owns part of the copyrights of “Let’s Get It On” co-writer Ed Townsend. Sheeran’s attorneys have long tried to get the case dismissed, arguing that the similar elements between the two songs — a chord progression and the harmonic rhythm — were too common to constitute copyright infringement. The defense pointed to another song, The Temptations’ “Since I Lost My Baby,” as proof that a single artist couldn’t lay claim to minute musical building blocks.

However, as Billboard reports, Judge Louis Stanton has decided that Sheeran and Structured Asset Sales would have to argue their points in front of a jury, who would then decide whether “Thinking Out Loud” ripped off “Let’s Get It On.”

Both Sheeran and Gaye’s music have been involved in high-profile copyright lawsuits in the past. The artist Sami Switch and producer Ross O’Donoghue accused Sheeran of copying their song “Oh Why” in his 2017 hit “Shape of You,” while Gaye’s heirs famously sued Robin Thicke and Pharrell Williams’ “Blurred Lines” as a rip of “Got to Give It Up.” Gaye’s estate ended up victorious in that suit, receiving more than $5 million in damages as well as a songwriting credit.