Get ready to put on your sleuthing caps!

Although Dreamcatcher has not yet announced an exact comeback date, their agency previously confirmed that they were aiming to make their return sometime in October.

Can you puzzle out the hidden message in Dreamcatcher’s new teaser? Check out their Mystery Code below, and share your theories with us in the comments! 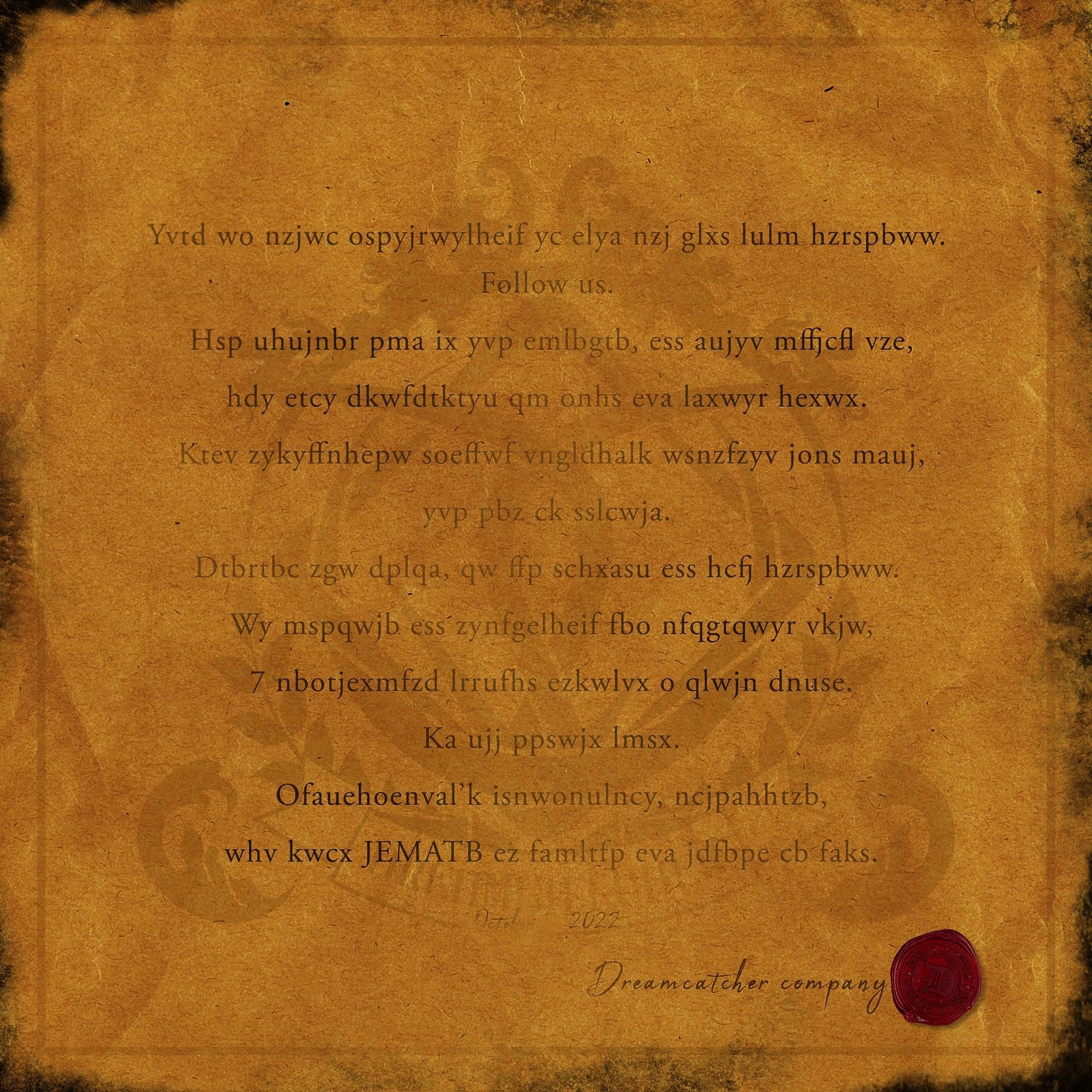 LIGHTSUM’s Chowon Brings Up The Manipulation Behind “Produce 48,” Reigniting Fan’s Interest In The...