The Fab Fourum News Your Beacon for News
Home Featured Dream Casting: 8 Actors/Idols We Think Would Be Perfect For The Upcoming K-Drama Adaptation Of Popular Webtoon “A Compendium Of Ghosts” 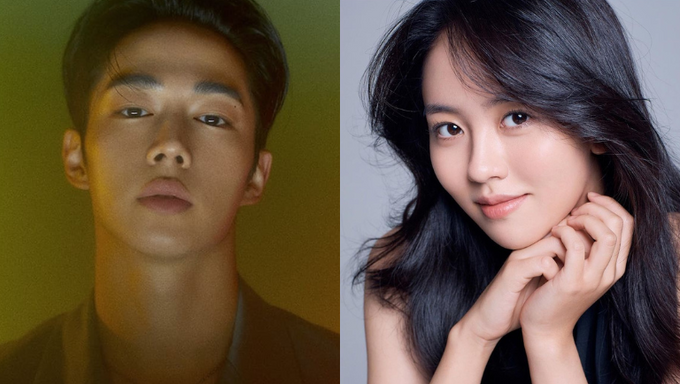 The highly popular and respected Korean webtoon “A Compendium Of Ghosts” by author Lee Yul is next in line for a K-Drama adaptation! “A Compendium Of Ghosts” revolves around a young girl, SeJin, who has the ability to see supernatural entities, and her friend, Sang, a rather cowardly huntsman, who ends up being followed by one. SeJin and Sang have a black cat x golden retriever dynamic. 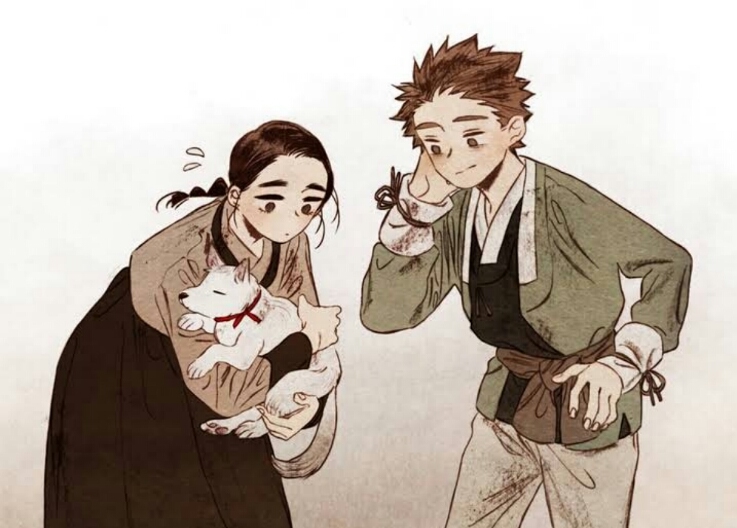 In an omnibus-style narrative, the webtoon tells the story of ghosts, spirits, and urban legends through a complex, sensitive and traditional lens, creating an ambiance of tension and suspense that will leave you in awe. It is also the perfect webtoon to learn more about Korean mythology and folklore, which is all the more reason why its adaptation is drawing attention and interest from fans all over the world. 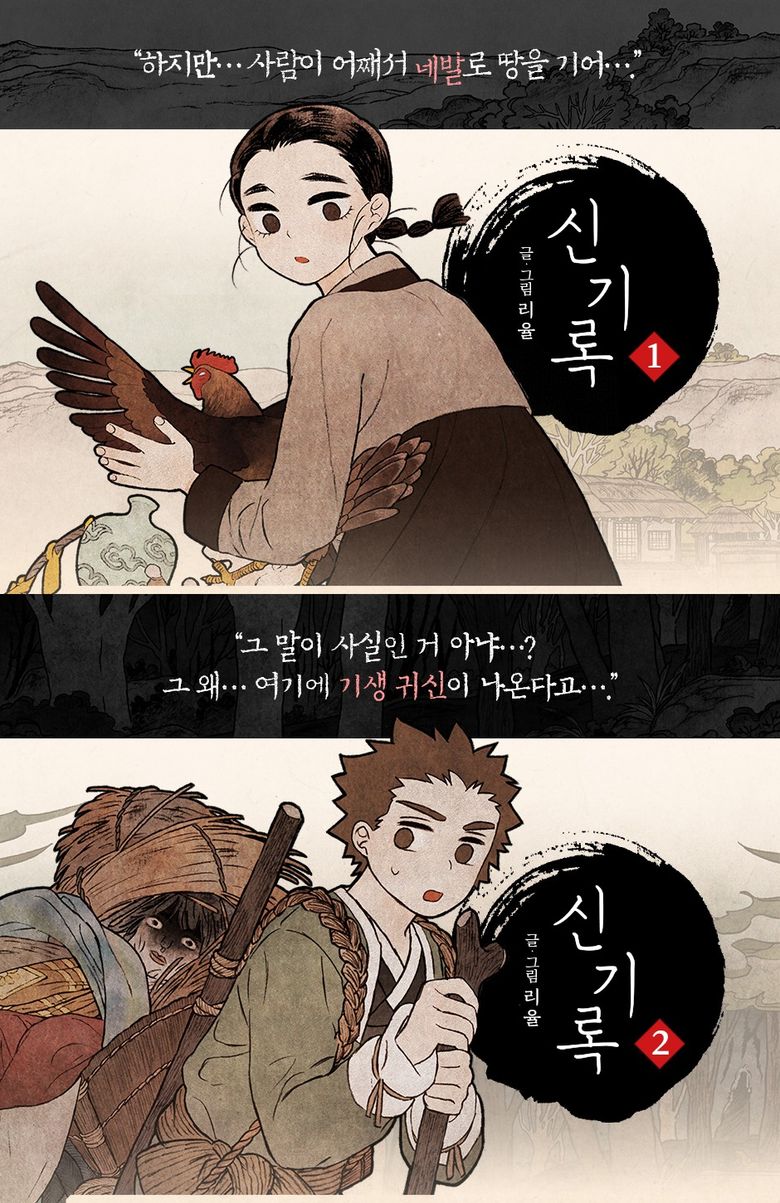 You can read more about the webtoon here!

At the time of writing, the casting for the K-Drama adaptation of the webtoon has not been announced. In light of this, we picked 8 actors/idols who we think would be perfect for the leading roles of SeJin and Sang in “A Compendium Of Ghosts”.

Vote for your dream cast in our polls below! 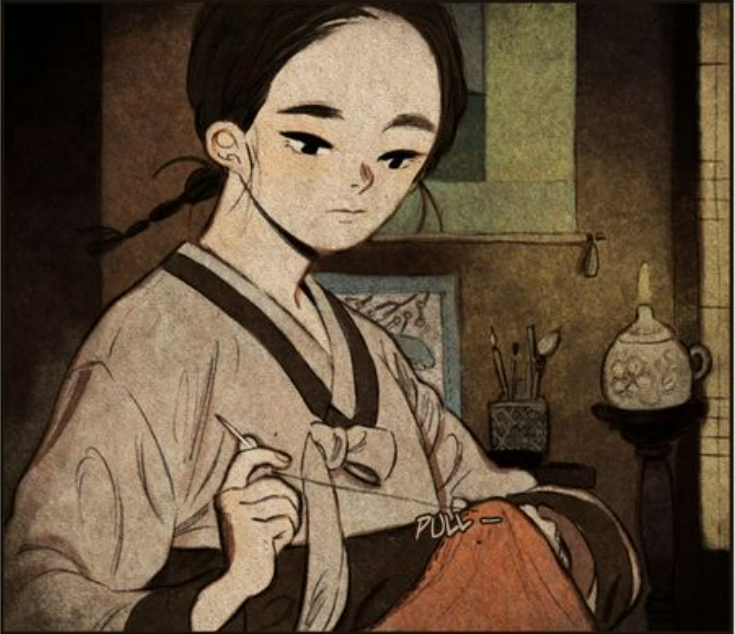 SeJin is the daughter of a shaman with a strange yet intriguing personality. She is blunt, cautious, discerning, and calm even in the face of terrible danger, perhaps because she has been dealing with the supernatural realm ever since she was a child. However, lately, she has been trying to step back from behaving in that way, especially after a particular incident. SeJin is the primary voice of the story.

Who should play SeJin? 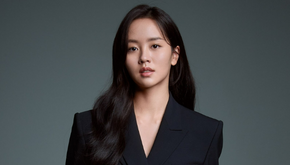 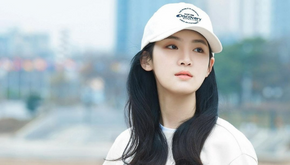 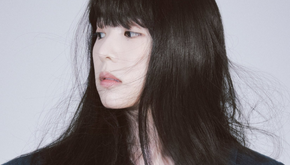 Lee Jun Young, Hyeri, And More Radiate Warmth And Happiness In “May I Help You?” Poster 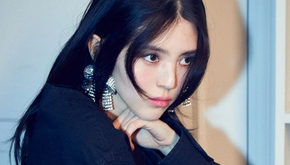 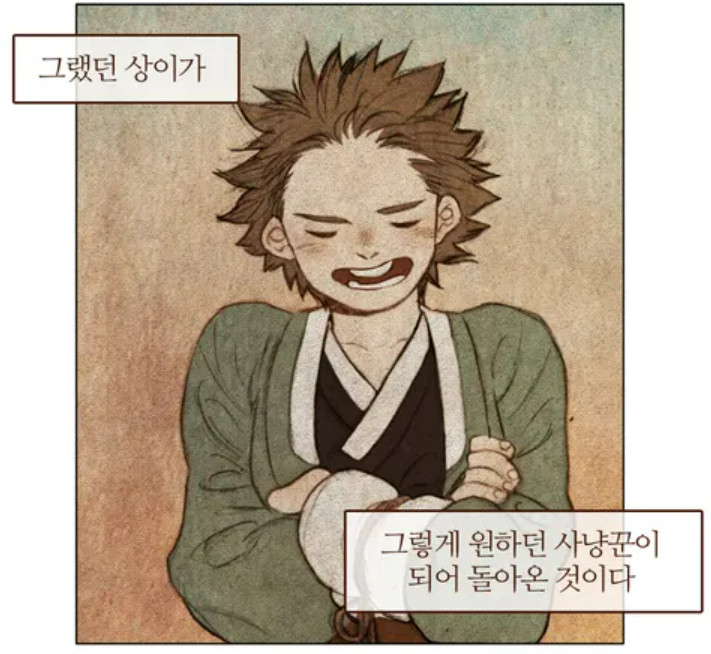 Sang is a particularly timid and vulnerable young boy who left the village to become a huntsman and returned four years later. He used to be bullied for being sheepish but found a friend in SeJin who comforted him during difficult times but also teased him playfully. When Sang returns with his crew of huntsmen, SeJin finds out that Sang has been talking about her. Sang is flustered but does not deny it and tries to appear brave in front of her.

Who should play Sang? 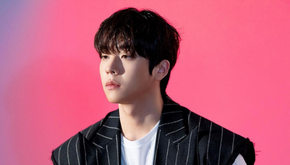 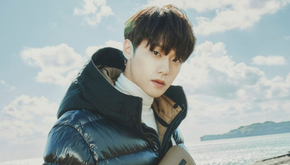 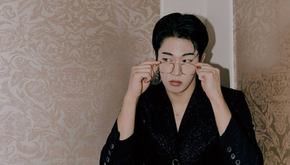 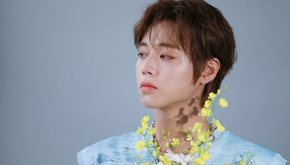 Note: The aim of the vote is for Kpopmap readers to share their opinion about their preference for the cast. It is not affecting the cast of the production team.

If you are interested in other drama adaptations of webtoon and their dream cast, you can check out our previous articles: “The Moon That Rises In The Day”, “Love Alarm”, “Something About Us”, “Cohabit That Is Knocking Me Over With A Feather”, “A Good Day To Be A Dog”, “Lookism”, “The Remaried Empress”, “Gorae Byul – The Gyeongseong Mermaid”, “There Must Be Happy Endings”, “Now I’m Taking A Break From Dating”, “Weak Hero”, “Delusion”, “Yumi’s Cells Season 2”, “The Girl Downstairs”, “Vampire Chef”, “Back To You”, “The 26th Murder”, “Time Share House” and more.

Are you excited for “A Compendium Of Ghosts”? Share your thoughts with Kpopmap in the comments section down below!