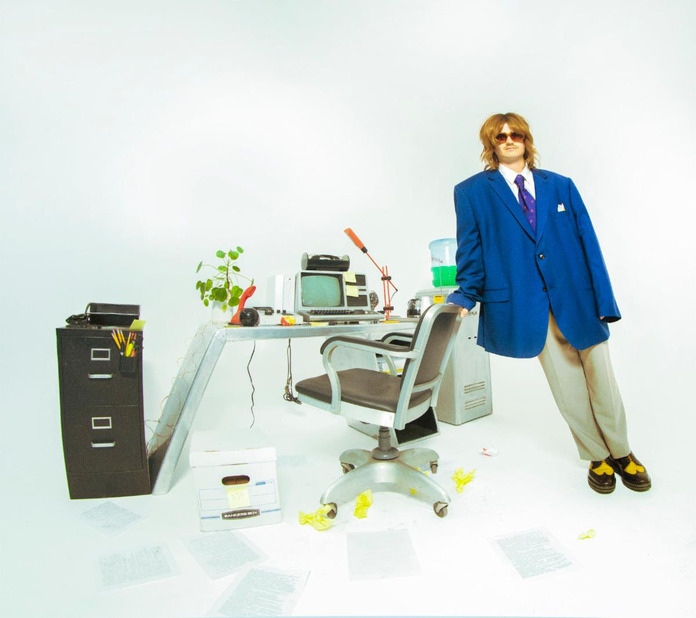 Decide Due Out September 16

Djo (actor Joe Keery from Stranger Things) has shared a new single, “Half Life.” It is the latest release from his forthcoming album, Decide, which will be out on September 16. Listen below.

Upon announcement of the album in June, Djo shared the album track “Change.” He later shared the singles “Gloom” and “Figure You Out.”

Djo’s debut solo album, TWENTY TWENTY, came out in 2019. He was previously a part of the Chicago psych rock band Post Animal.

10-year-old email about control of Anne Heche's estate at center of feud between her son, ex

10-year-old email about control of Anne Heche's estate at center of...