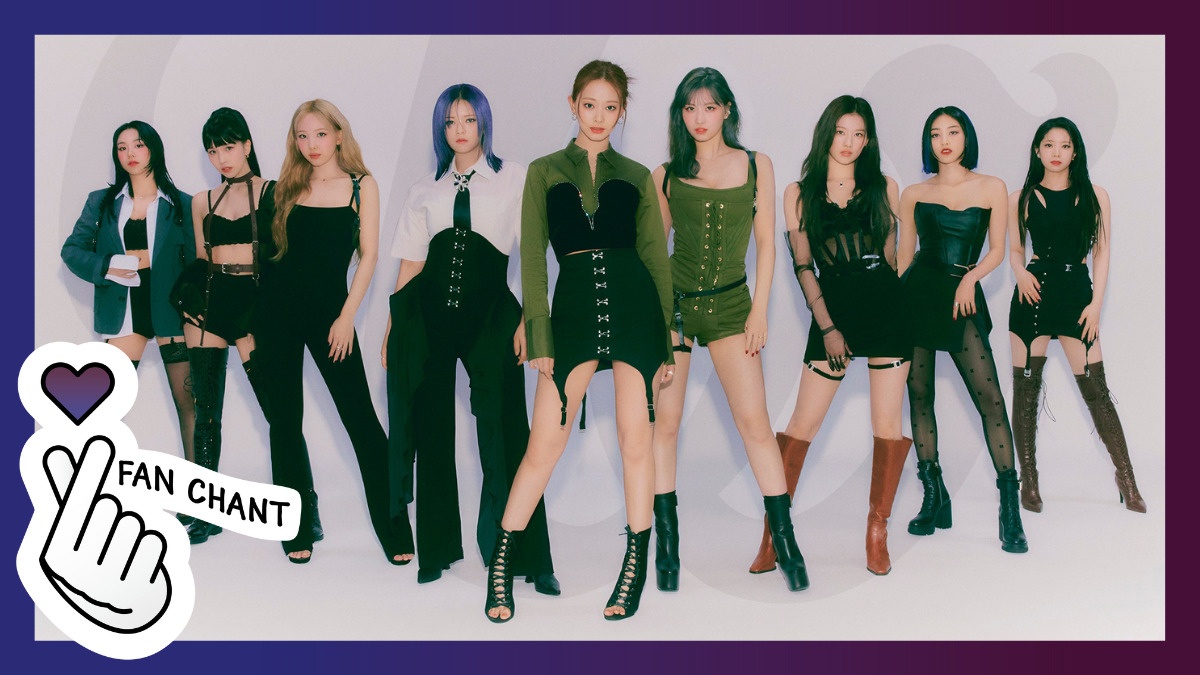 It feels strange to say that there’s ever a “light week” as someone on the K-pop beat, but this past week was maybe as close as we are going to get for a while. A week without any huge new releases meant I had some space to dig into some recent albums that I hadn’t spent dedicated time with just yet — it’s absurd how good this NewJeans debut EP is! I finally had a moment to venture beyond “Attention” and learned that every track on the mini-album is, in fact, a gem.

Similarly, this week gave me room to take a listen through TWICE‘s latest, BETWEEN 1&2. My conclusion? Those TWICE girlies know how to make a bop.

I’d call myself a light fan of the nine-member JYP act — a casual listener, if you will, though we’ll see how long that lasts with my track record. I have an enormous soft spot for “The Feels,” their first English-language track, which makes me feel like I could do a double-back handspring even thought I’ve never been able to do so a day in my life before. I remember being really impressed by the choreo for “I CAN’T STOP ME,” and their recent trek through America looked like a blast.

I’ve started to get the sense that something extra special about TWICE is the camaraderie and genuine friendship between members, which is often the factor that puts me over the edge when it comes to getting into K-pop groups. Any footage I’ve seen around this comeback has shown the members seeming to genuinely be enjoying their time together, whether it’s in preparing for music show performances or something as silly as filming a TikTok.

“Talk that Talk” is ridiculously fun, and these girlies make their very precise and intricate choreography look easy. “Basics” seems to be the standout b-side of choice from BETWEEN 1&2, and I can’t help but agree.

Overall, TWICE capture one thing I love about pop music, regardless of country of origin, which is unabashed joy. They have a trademark brightness about them and lean into the hyperpop/girl crush energy with ease. They’re talking the talk, they’re walking the walk, and, as their confident contract renewal this year as a nine-piece act indicates, they seem to be enjoying doing so all together as a team.

We can’t wait to see what they’ll do next — but, if you haven’t already, spend some time with BETWEEN 1&2 in the meantime.