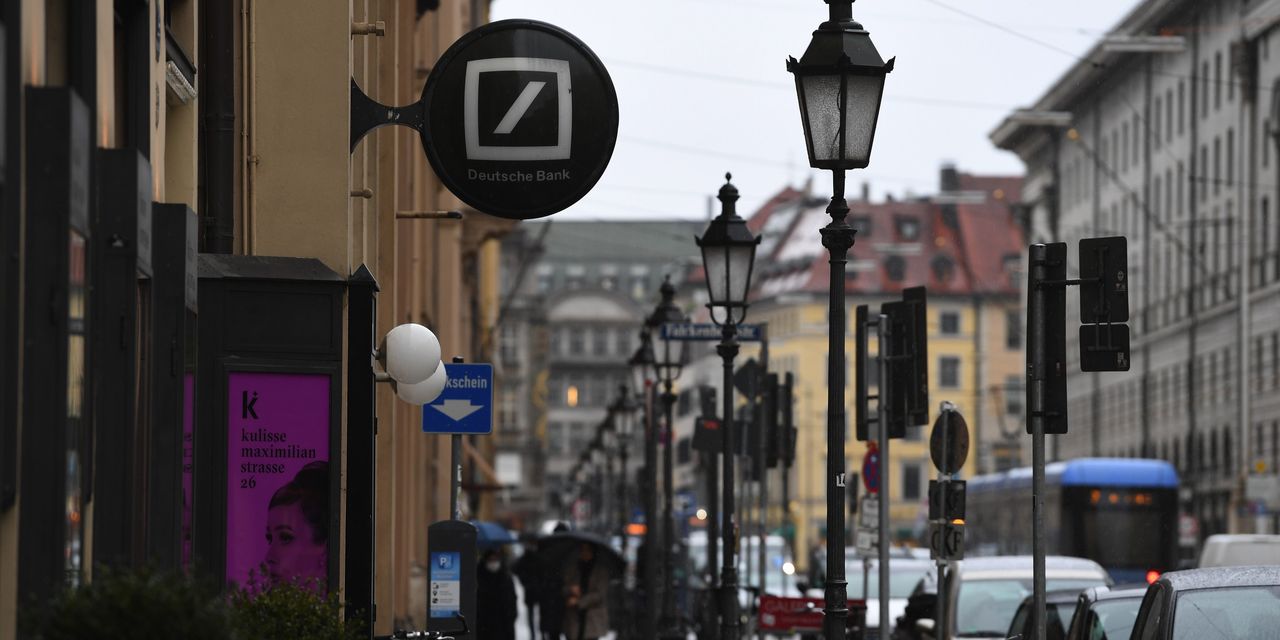 In a short statement on its website late Friday, BaFin said the bank should “adopt further appropriate internal safeguards and comply with due diligence obligations, in particular with regard to regular customer reviews,” adding the same applied to correspondent relationships and transaction monitoring.

It said it was expanding the role of a monitor it appointed in 2018 to look over implementation. That year, BaFin appointed KPMG for the job.

In a statement, Deutsche Bank said it has significantly improved its controls, adding it has spent about $2.4 billion and increased its anti-money-laundering team to more than 1,600 over the past two years.

“But we are also aware that there is still work to be done,” the bank said.

Deutsche Bank has run into a series of troubles with regulators in the past. It has paid fines in the U.S. for failing to properly monitor its dealings with late financier and convicted sex offender Jeffrey Epstein and for its role as a correspondent bank for the Estonian branch of Danske Bank A/S, where some $230 billion had flowed from Russia and other former Soviet states over years with minimal oversight.

It also has U.S. monitors in place as part of a 2017 settlement with authorities related to “mirror trades,” in which the bank moved $10 billion of Russian client money out of the country.

Under the helm of Chief Executive Officer Christian Sewing, the bank has been eager to show these issues are behind it. Earlier this week, it reported its strongest quarter in seven years, and disclosed that unlike many rivals, it escaped the implosion of Archegos Capital Management thanks to tight risk assessment.

Mr. Sewing has put the bank under an overhaul that includes sharp cost cuts and a refocusing on servicing clients, particularly in its home country, Germany. That, however, doesn’t mean the bank won’t take risks.

In November, The Wall Street Journal reported that there has been tension between U.S. monitors and the bank over possible plans to expand in Russia. U.S. monitors thought risks of doing business with Russian clients were too great, and the bank should shut the business instead.

‘Growing’ Candles Are the Coziest Home Product to Ever Exist