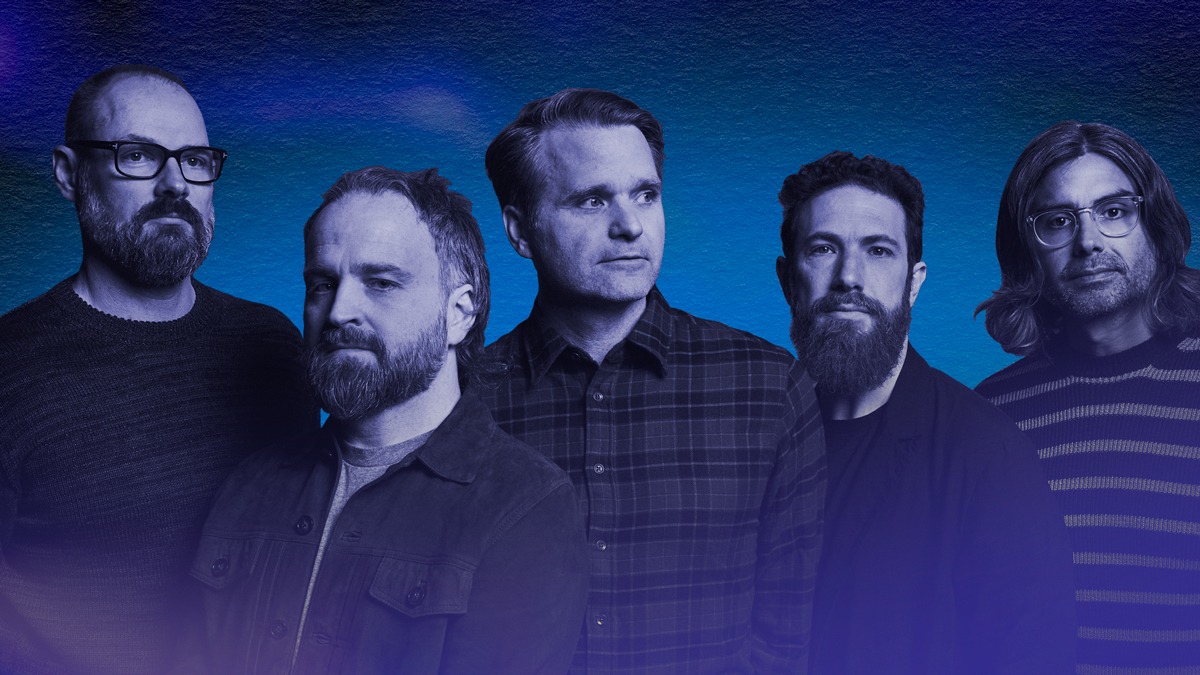 During a recent phone call with Consequence, Ben Gibbard drops the totally unanticipated fact that he loves 100 gecs. “I’m completely obsessed with them,” he gushes about the polarizing hyperpop duo. “At 46 years old, there’s music that I should be scared of. It’s awesome that there’s music being made now that I have absolutely no idea how to make.”

Being 46 also means Gibbard has spent over half his life as the frontman of Death Cab for Cutie, whose great 10th studio album Asphalt Meadows is out Friday (September 16th). Maybe it shouldn’t be shocking that he’s so enamored by 100 gecs, who sound a bit like what shotgunning five cans of Red Bull while on Adderall might feel like: Whether it’s collaborating with heavyweights like Chance the Rapper and Noah Cyrus, helming a Yoko Ono tribute album, being the pandemic’s most consistent livestreamer, or casually running 100-mile races, Gibbard’s typical mentality seems to be go, go, go in varying degrees of intensity.

“I think we’ve always put a lot of pressure on ourselves to stay productive, and stay working, and stay active,” bassist Nick Harmer tells Consequence in a separate call. “We’ve always felt that if we weren’t, we were somehow taking it too easy.”

Smashed Kurt Cobain guitar played on first US Nirvana tour going up for auction – 105.7 The Point

So when COVID-19 sequestered the members of Death Cab — which, these days, also includes drummer Jason McGerr and guitarists/keyboardists Dave Depper and Zac Rae — Gibbard came up with a songwriting plan. Each Monday, one member had the day to write the beginning of a song. Tuesday morning, he’d pass it along to another member, who had full creative liberty over the song-in-progress until the next day.

This round-robin method would continue throughout the weekdays until, like a game of creative telephone, Friday would result in a completed Death Cab song. “We thought, ‘Let’s add some structure to a structureless life,’” Harmer says.

Blur tease what to expect from huge 2023 Wembley reunion gig