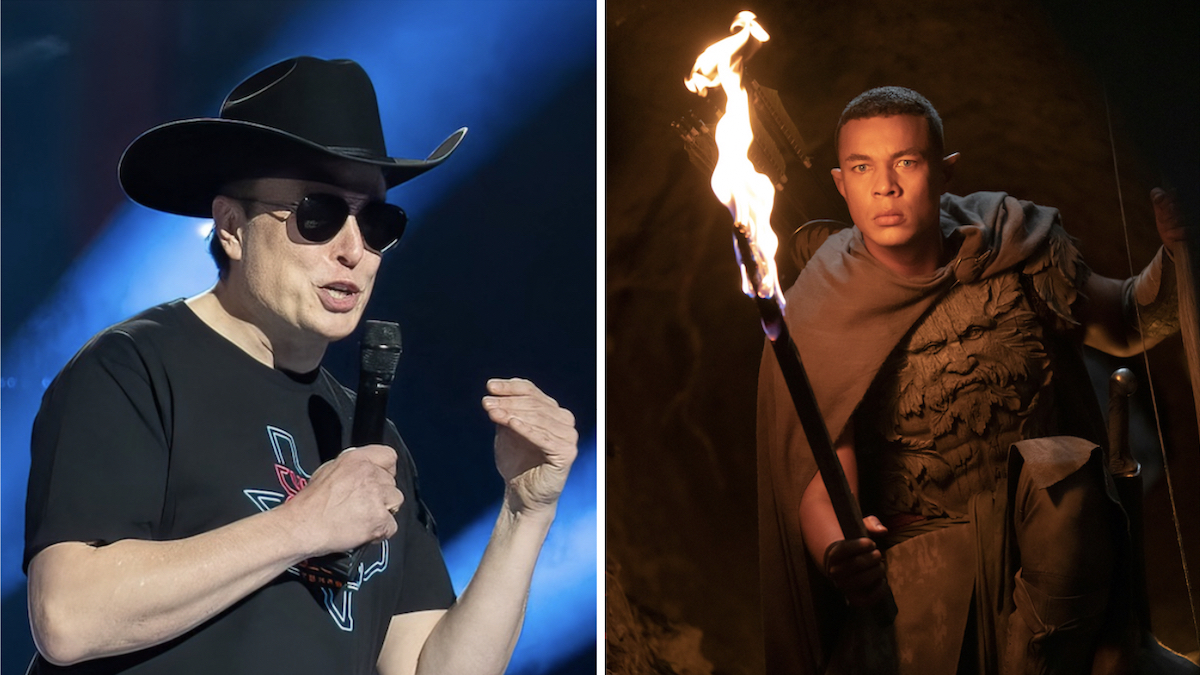 Dead Can Dance have canceled their upcoming North American and European tours due to “health reasons.” The 2023 trek was set to be their first tour through North America in a decade.

“With sadness and regret we have to cancel the upcoming live concerts in Europe and North America due to health reasons,” the band wrote in a statement. “Thank you to our loyal fans for your support. Please contact point of purchase for refunds.” No further details have been offered at this time.

Dead Can Dance last performed in North America at Coachella 2013. The Aussie duo were set to return in 2023 for 17 shows across the US and Canada, including New York, Los Angeles, Toronto, and Washington DC. This October, Lisa Gerrard and Brendan Perry had planned to trek across Europe for an additional 12 shows.

8 Times When BTS Were Doting Seniors to TXT

The tours were in support of the duo’s nine albums, including the latest entry in their expansive discography, 2018’s Dionysus.

SABATON Announces ‘The War To End All Wars’ Movie