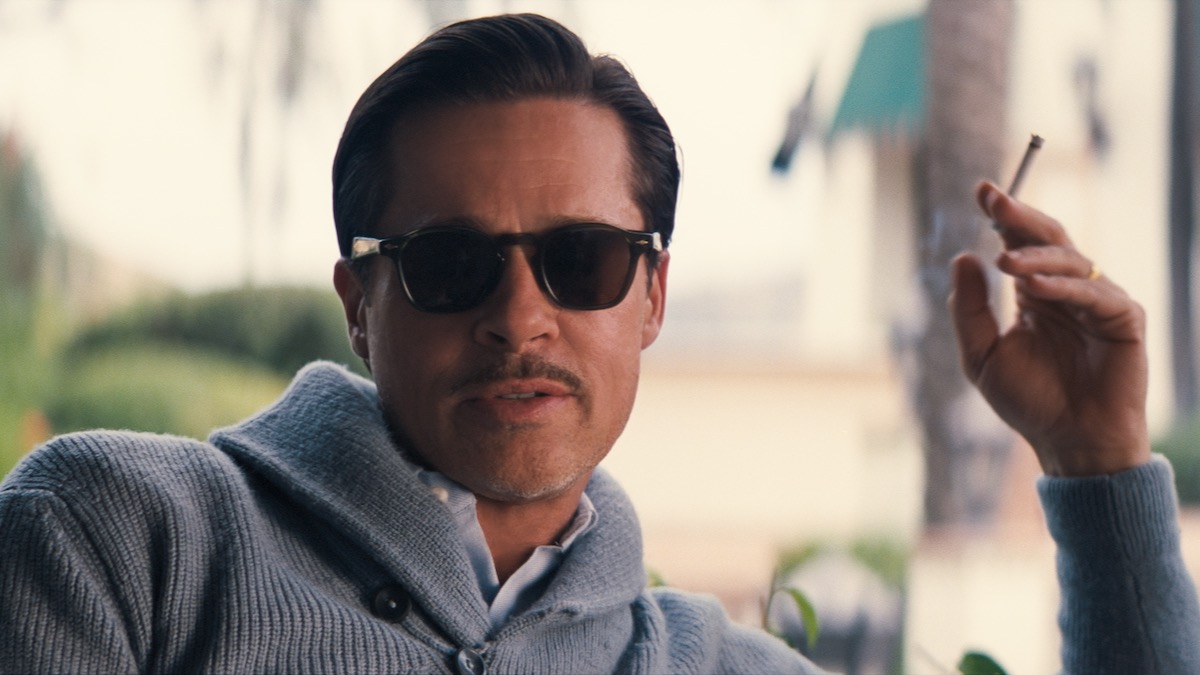 Damien Chazelle has today unveiled the first official trailer for Babylon, his upcoming Depression-era star-studded drama. The film will receive a limited release on December 25th before going wide on January 6th, 2023.

Set in the late 1920s, Babylon is a Great Gatsby-meets-Once Upon a Time in Hollywood tale of the movie business and its transition from silent films to talkies. It stars Tobey Maguire as silent film pioneer Charlie Chaplin, Brad Pitt as actor John Gilbert, and Margot Robbie as the original “It Girl” Clara Bow.

Watch the film’s theatrical trailer, as well as an uncensored version, below.

Chazelle became a household name with his smash 2016 musical La La Land, which made the then-32-year-old filmmaker the youngest ever to win Best Director at the Academy Awards. More recently, he executive produced Netflix’s musical series The Eddy.

Maren Morris Shares Special Moment With A “Superfan,” Who Is Blind On National Television