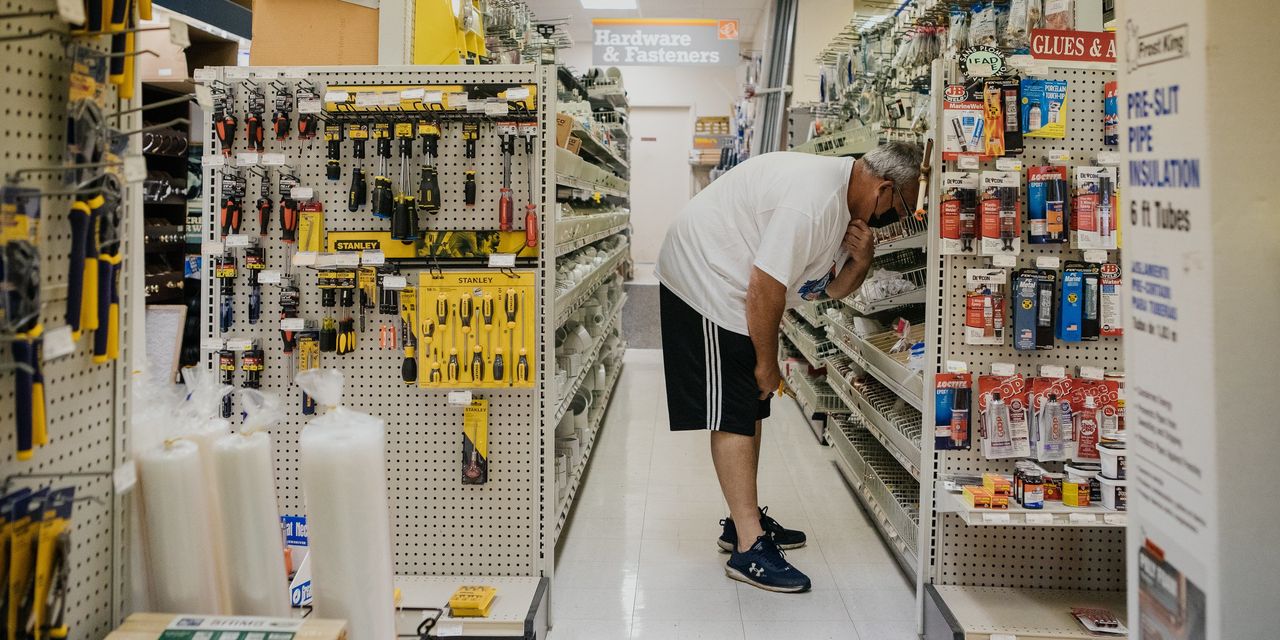 But it isn’t clear whether consumers will seize that opportunity with enthusiasm. If they hold back, the recovery will be less rapid than it could be.

Economists warn that predicting how much households will spend is fraught with difficulty, given that there are few precedents for such a large buildup of savings over such a short period.

“There’s lots of uncertainty about how that’s going to unwind and how it will support the recovery,” said Alfred Kammer, head of the International Monetary Fund’s European department.

One key to solving that puzzle is identifying who has accumulated the largest pot. Household spending patterns vary widely depending on income and age. Older and richer people tend to spend less and save more as a percentage of income, and the reverse is true for younger and poorer people.

If that pattern holds this year, a large chunk of the pandemic savings pool won’t be spent quickly. Even so, the amount spent is expected to be large enough to spur a strong recovery, economists figure.

“There are reasons to think the propensity to spend will be low,” said Karen Dynan, an economist affiliated with the Peterson Institute for International Economics, citing surveys that indicate U.S. households want to save and pay down their debt.

The amounts that households have chosen to or been forced to put aside since the start of the coronavirus pandemic are very large. In addition to normal savings, economists at Barclays estimate that since the pandemic began, the equivalent of 7% of annual economic output has been saved in the U.S., while U.K. savings total 6% of gross domestic product and eurozone savings are at 5%.

Much of that savings appears to have been unplanned and stems from the inability of consumers to spend as normal. Businesses providing services to consumers that traditionally involve close proximity to other people—such as restaurants, bars, sports arenas and many tourism activities—have been closed or effectively off limits for those who fear infection.

And while there has been some switching to services that can be consumed in the safety of the home—for example, movie streaming—opportunities to spend have been restricted. At the same time, many people have seen little change to their incomes, thanks in part to technologies that have allowed them to work from home, and also to support from governments when it hasn’t been possible for them to work as much as they would have liked to.

But the buildup in savings hasn’t been evenly spread. Federal Reserve figures suggest that in the U.S., much of the accumulation has been in the bank accounts of the richest fifth of the population.

Of the $2 trillion increase in checking deposits between the final three months of 2019—the last quarter before the pandemic struck—and the final three months of 2020, roughly a third was accumulated by the richest 1% of households, and slightly more than a third by the remainder of the top 20%. While checking deposits held by the poorest 20% rose, that accounted for a very small share of the overall increase.

That pattern has been followed in other rich countries. According to a survey of 7,655 households in the U.K., France and Germany conducted by YouGov in January and February, those in the top 20% were much more likely to have increased their savings than those with smaller incomes. In the U.K., 35% of the richest households said they had boosted their savings during the pandemic, compared with just 6% of the poorest households. That contrast is almost as stark in Germany and France.

The buildup in U.S. savings also appears to have been skewed across age distribution. People between ages 55 and 65 increased their checking deposits by $614 billion, while those 70 and over increased their holdings by $664 billion. But for all adults under 40, the increase was a much more modest $245 billion.

In sum, the accumulation of savings has been greatest among older people who were already rich. For economists who have studied consumer behavior, those are precisely the characteristics that would suggest much of the new savings won’t be spent quickly.

But looked at from another perspective, the larger buildup of savings in the hands of older wealthy people might be encouraging news for those who would like to see a strong recovery. That is because they are the most active consumers of the hospitality and leisure services that will be more fully available as the economy thaws, and also the group that has been most extensively vaccinated.

“On the one hand, there is little doubt that many will enjoy a few extra restaurant meals and perhaps splurge on a nicer vacation after such a long period without them,” said Florin Bilbiie, a professor of economics at Switzerland’s University of Lausanne. “On the other hand, there is a limit to how many extra restaurant meals and vacations people will be able to enjoy.”

Even if households hold on to most of their savings, by spending the remainder they will have a big impact on the recovery. Oliver Rakau at Oxford Economics expects European households to spend about a fifth of their accumulated savings through 2025. That would contribute to a 3.1% increase in consumer spending this year, and a 7% rise in 2022, when the economy is expected to be more fully open.

“We expect all countries to experience record-setting growth in consumer spending this year and next,” said Mr. Rakau.

Corrections & Amplifications
Checking deposits held by the poorest 20% rose, but they accounted for a very small share of the overall increase. An earlier version of this article incorrectly said that they fell. (Corrected on May 2, 2021)