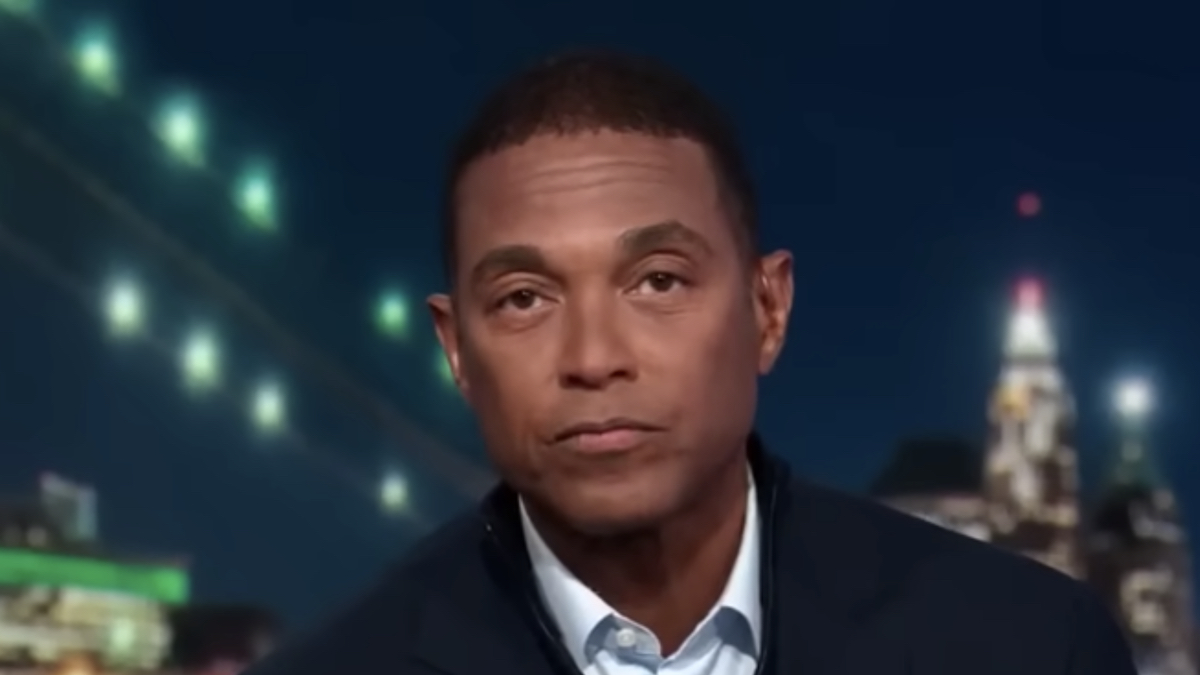 Watching reporters get drunk on New Year’s Eve is easily the best part about television coverage of the holiday, but you probably can’t look forward to an inebriated rant from Don Lemon this year. As Variety reports, CNN has ordered its correspondents to lay off the drinking while they work on this year’s New Year’s Eve.

Besides Lemon — who got his ear pierced during his post-12:30 a.m. block of the show in 2016 and assured viewers last year that he was a “grown ass man” who didn’t care about his haters — Anderson Cooper and Andy Cohen take the cake for the network’s Most Likely to Go Viral employees. Cooper and Cohen have hosted CNN’s New Year’s Eve coverage since 2002 and 2018 respectively, and the dynamic between their friendship tends to be exacerbated by alcohol, from Cohen ranting about Mayor de Blasio while Cooper awkwardly looks on to the Bravo host talking his more restrained buddy into doing shots.

Interestingly, the duo will still be able to drink under CNN’s new policy since they serve only as “hosts” and not “reporters,” while CNN’s other employees (like Lemon, who recently switched from primetime to a new gig hosting CNN This Morning) won’t be allowed to join in on the fun. The rule comes from the network’s new CEO Chris Licht, who told employees during a town hall meeting that drinking on camera hurts CNN’s credibility and damages its reporters’ “respectability.” Never mind that their New Year’s antics are probably the most relatable they ever get to the average viewer (to say nothing about the uptake in viewers it certainly provides).

Cooper and Cohen will return to host CNN’s New Year’s Eve coverage this year, but the network hasn’t announced what reporters will be forced to work sober on the biggest party night of the year. Pour one out for those poor souls.