Chris Pine’s team is speaking truth to the spitting theory that has dominated social media.

Over the past few days, a rumor floating around Twitter claimed that Harry Styles spat on Chris at the premiere of “Don’t Worry Darling” at the Venice Film Festival Monday, Sept. 5. 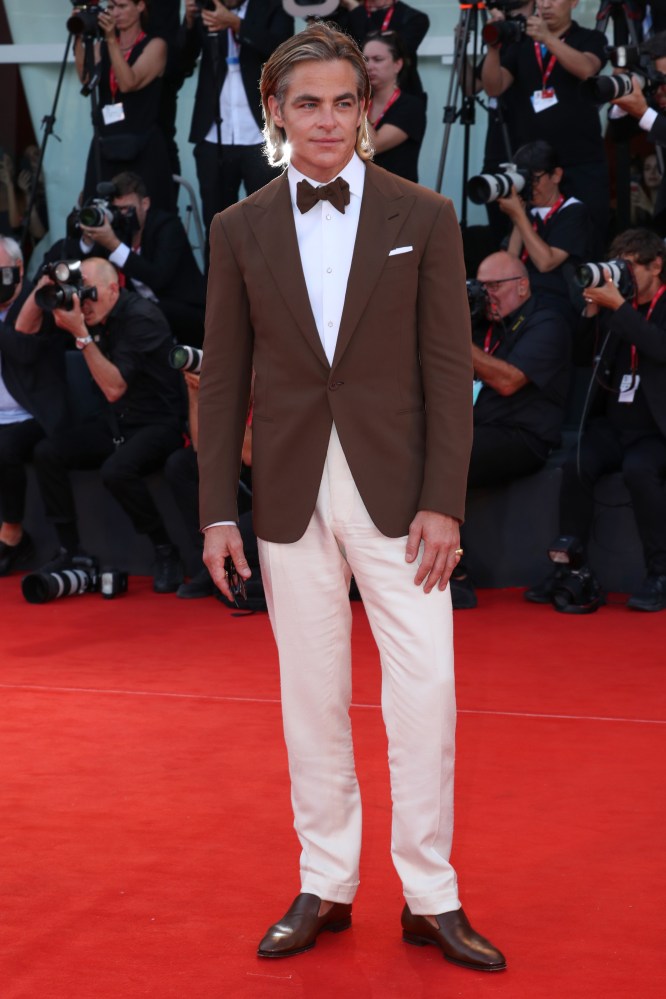 Video of the supposed incident shows Harry walking to his seat as the crowd — including Chris — applauds. Then, just as Harry sits, Chris reacts in a stunned manner and stops clapping. He even appears to look down at his pants while smirking.

Harry, meanwhile, didn’t seem to acknowledge Chris, which only fanned the flames.

Inside His Journey to Latin Superstardom – Billboard

Social media is convinced that Harry hurled saliva at him. On Tuesday, Chris’ team ended the speculation, saying the former “Star Trek” star was sans-spit. 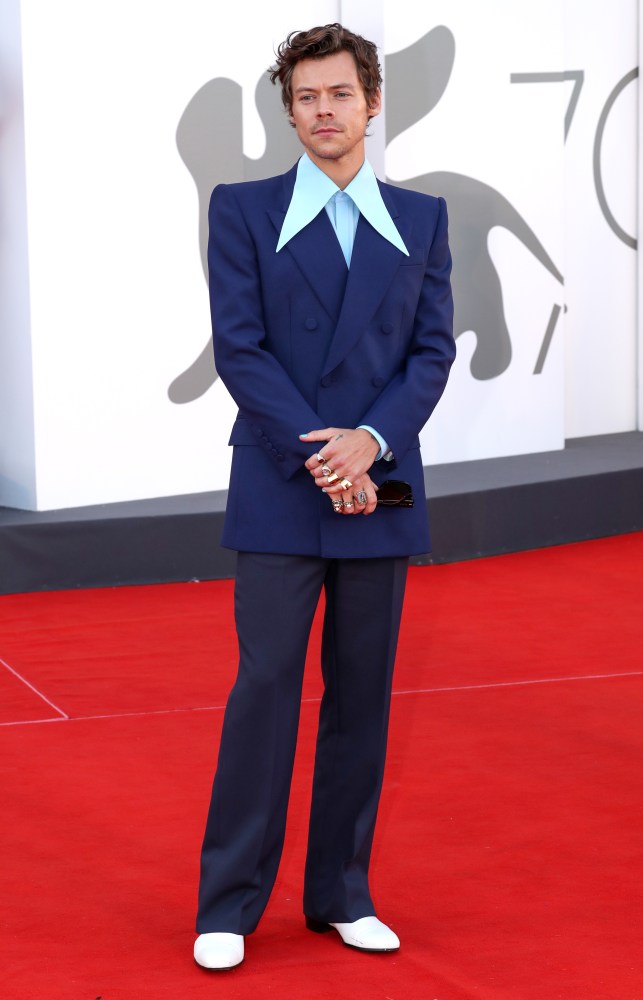 “This is a ridiculous story — a complete fabrication and the result of an odd online illusion that is clearly deceiving and allows for foolish speculation,” Chris rep told People magazine. “Just to be clear, Harry Styles did not spit on Chris Pine.”

“There is nothing but respect between these two men and any suggestion otherwise is a blatant attempt to create drama that simply does not exist,” the statement continued.

AFI at Riviera Theatre on Nov. 15

Pixar announce ‘Inside Out 2’ and new sci-fi movie ‘Elio’