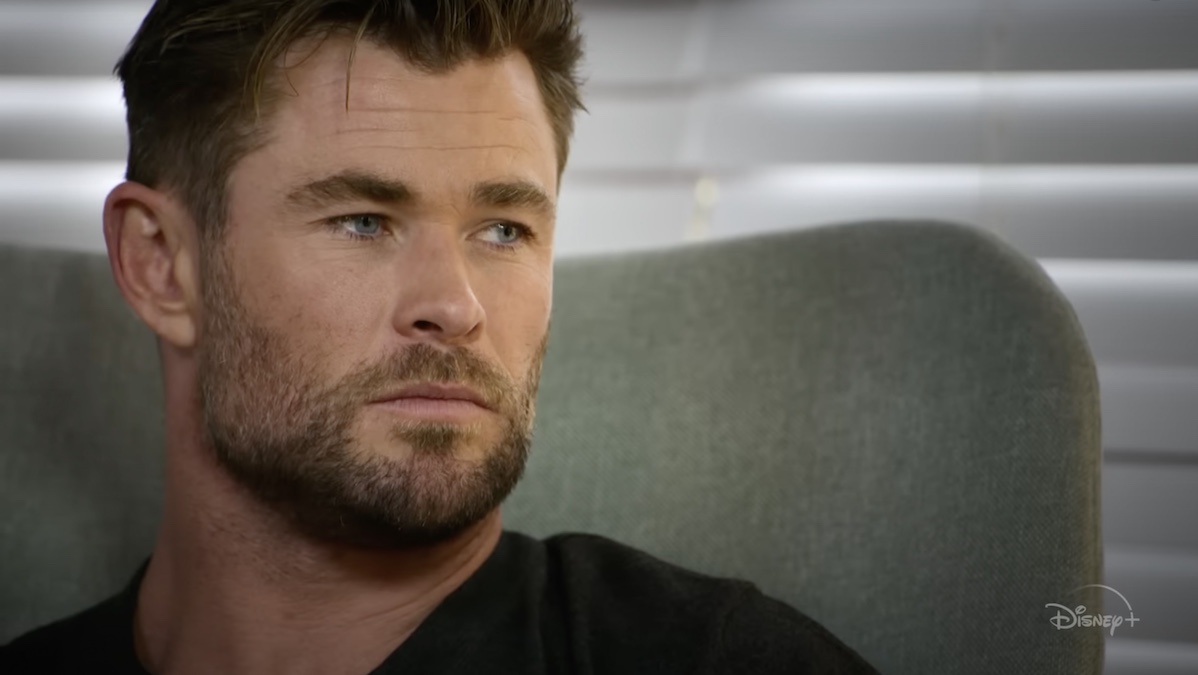 Chris Hemsworth has revealed his genetic predisposition for Alzheimer’s disease, telling Vanity Fair that “my biggest fear” had come true.

The Thor star received genetic testing for the docuseries, Limitless, which finds him grappling with aging and our bodies’ natural decline. He had planned to read the results on camera, and was surprised when he heard from the series’ consulting physician ahead of time.

“They took all my bloodwork and did a bunch of tests and the plan was to on-camera tell me all the results and then talk about how you can improve this and that,” he said. “And Peter Attia, who is the longevity doctor in that episode, and overseeing a lot of the show, called [show creator] Darren [Aronofsky] and said, ‘I don’t want to tell him this on camera. We need to have an off-side conversation and see if he even wants this to be in the show.’ It was pretty shocking because he called me up and he told me.”

Hemsworth, 39, learned that he carries two copies of a gene closely associated with Alzheimer’s-related dementia, APOE4. 25% of people have one copy of the gene, but less than 3% of the population are estimated to carry two.

He added that it was not a total surprise, because his grandfather is currently struggling with the disease. “I’m not sure he actually remembers much anymore and he slips in and out of Dutch, which is his original language, so he’ll be talking Dutch and English and then a mash-up and then maybe some other new words as well,” Hemsworth explained.

The genetic predisposition is not a diagnosis. “It’s not like I’ve been handed my resignation,” he said. “It’s not a pre-deterministic gene, but it is a strong indication. Ten years ago, I think it was more thought of as determinant.” Still, his makeup leaves him “eight to 10 times more likely” to be struck with Alzheimer’s disease, which according to the Alzheimer’s Association, affects 1 in 9 people age 65 or older.

The Way of Water’ Needs $2 Billion At The Box Office

“There was an intensity to navigating it,” he said. “Most of us, we like to avoid speaking about death in the hope that we’ll somehow avoid it. We all have this belief that we’ll figure it out. Then to all of a sudden be told some big indicators are actually pointing to this as the route which is going to happen, the reality of it sinks in. Your own mortality.”

He said the experience “made me go, ‘Oh God, I’m not ready to go yet.’ I want to sit and be in this space with a greater sense of stillness and gratitude. And then you start talking about kids and family and going, ‘Oh my God, they’re getting older, they’re growing up and I keep slapping another movie on top of another movie.’ Before you know it, they’re 18 and they’ve moved out of house, and I missed the window. It really triggered something in me to want to take some time off. And since we finished the show, I’ve been completing the things I was already contracted to do. Now when I finish this tour this week, I’m going home and I’m going to have a good chunk of time off and just simplify. Be with the kids, be with my wife.”

He also encouraged everyone to “live with as big a sense of gratitude and love for life as you can.”

Limitless with Chris Hemsworth debuted November 16th on Disney+. Check out the trailer below. He was recently seen in Thor: Love and Thunder and Spiderhead, and he recently wrapped filming on George Miller’s Mad Max spinoff, Furiosa.