Do you “Believe” Cher called Queen Elizabeth II a “cow?” Or did she?

The iconic singer is in the headlines after making an apparent gaffe in a touching Twitter tribute to Queen Elizabeth II after the royal’s passing. It seems that Cher meant to call Her Majesty a GOAT (Greatest Of All Time), but instead used a different farm animal.

“Am Sad About The Passing Of Queen Elizabeth II,” Cher wrote. “I Had Honor Of Meeting Her. I Was In Long Line of Ppl Waiting 2 Meet Her, Yet When She Got 2 Me, She Asked Me Pertinent Questions, & Seemed Genuinely Interested In Talking 2 Me.”

She then noted, “I’m Proud She Was a [cow emoji] & Happy She Had a Great Sense Of Humor.” 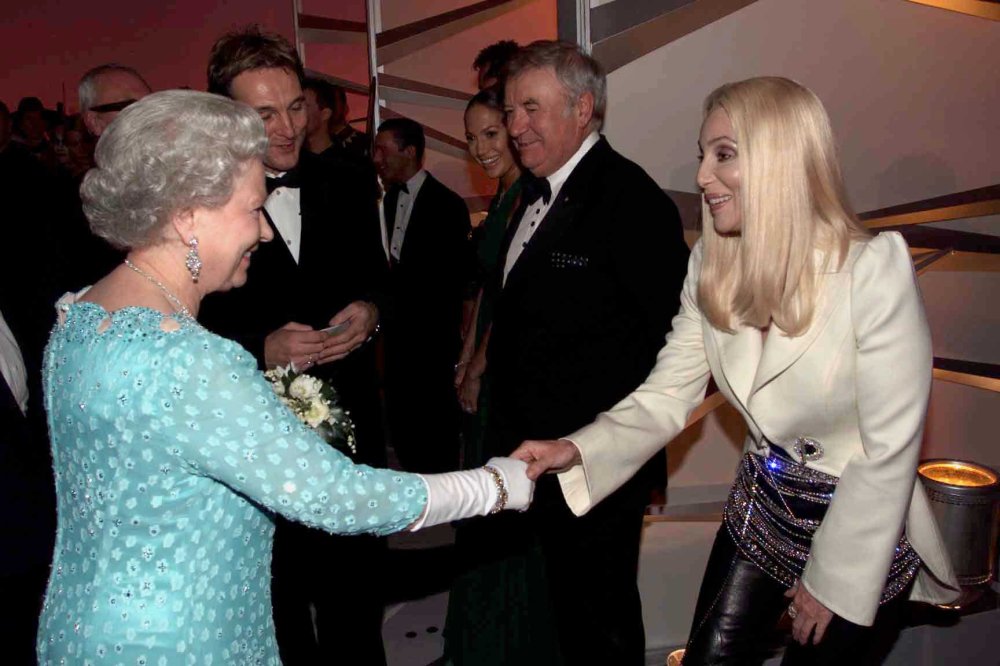 A slew of Cher’s fans questioned the usage of the cow emoji, as they assumed the “If I Could Turn Back Time” singer did it by accident. However, several other fans insisted that the emoji represented a bull, as both Cher and the beloved Queen fall under the astrological sign of the Taurus.

“I first read it as cow and thought to myself I know Cher is not calling the queen a cow,” a social media user said. “So I thought about it for a second and realized it was the astrological sign Taurus.” 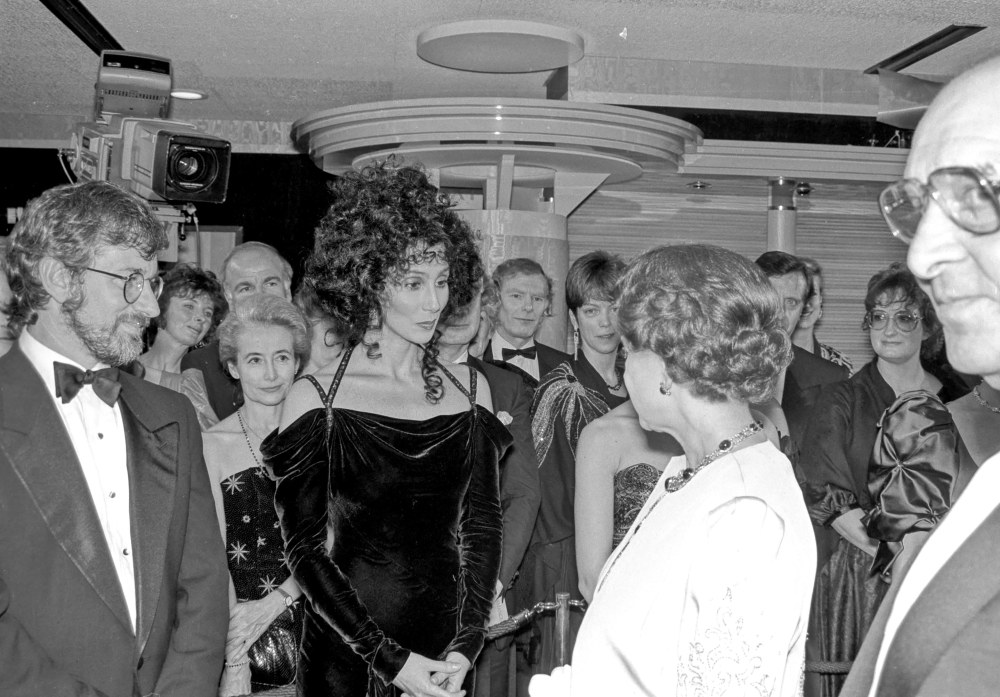 Cher actually met the late Queen twice, as many of her fans pointed out, once in 1988 at the premiere of “Empire of the Sun,” and again in 2001 at the Royal Variety Performance.