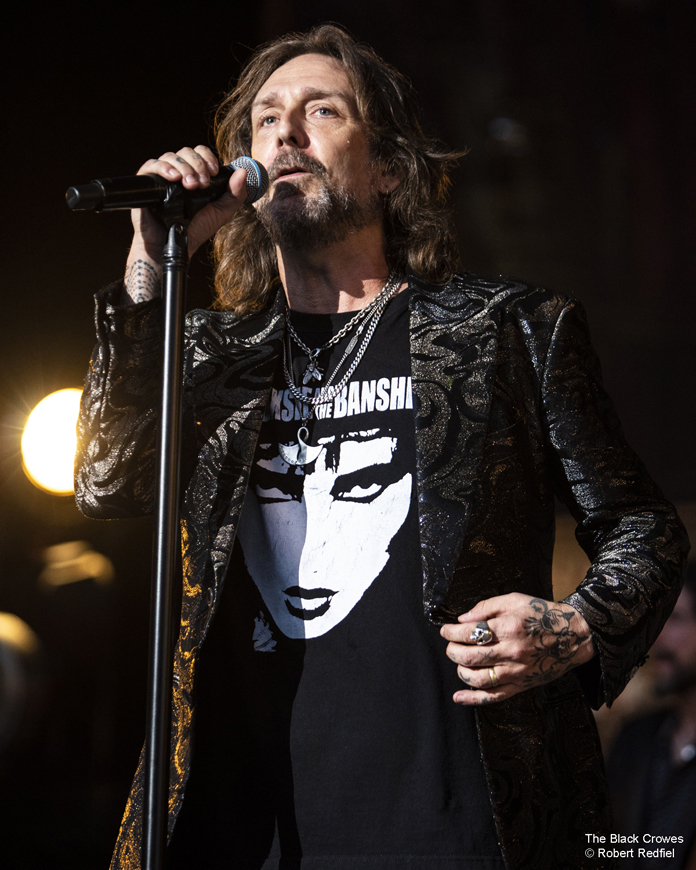 Check Out Photos of The Black Crowes at the Santa Barbara Bowl,

The Black Crowes recently performed at the Santa Barbara Bowl, in Santa Barbara, CA, and our photographer Robert Redfield was on the scene to capture the action. The concert happened on July 24. Check out the photos below.

The Black Crowes are currently on tour performing their 1990-released debut album, Shake Your Money Maker, in its entirety. The Chris Robinson-fronted band’s most recent album was 2009’s Before the Frost…Until the Freeze.

K-Pop Fans Share Some Of Their Favorite Idols’ English Names