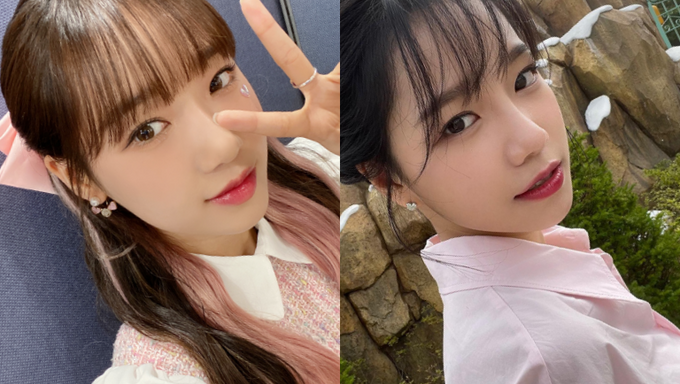 Readers voted for Weki Meki’s Choi YooJung and Jo YuRi in our bi-weekly poll to be featured this week. Fans believe they have a big resemblance to each other. 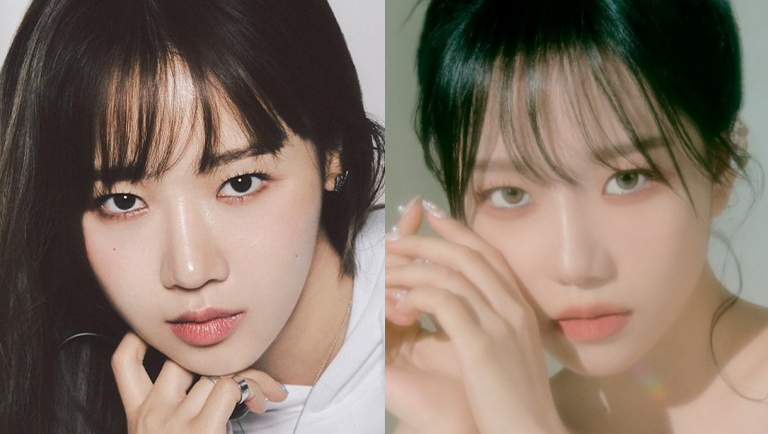 They have similar facial features such as their noses, plump cheeks, and face shapes. 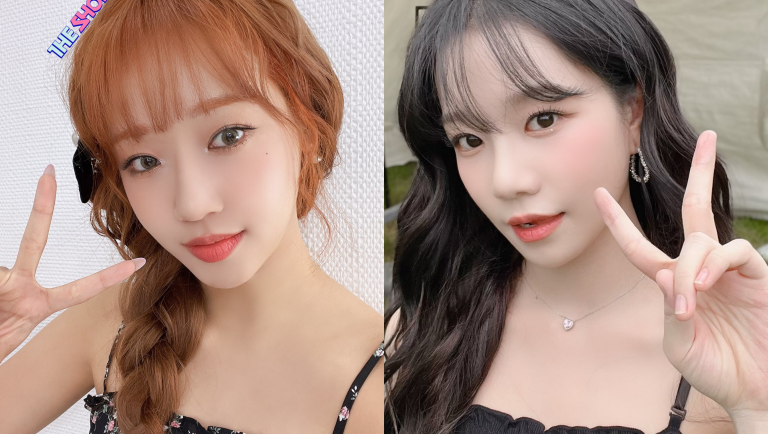 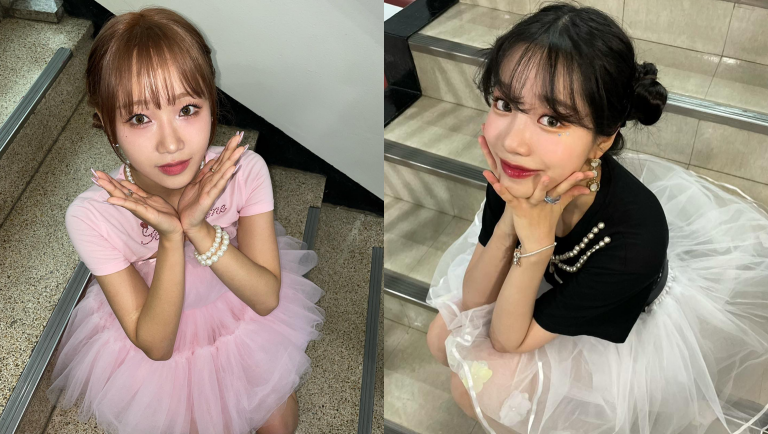