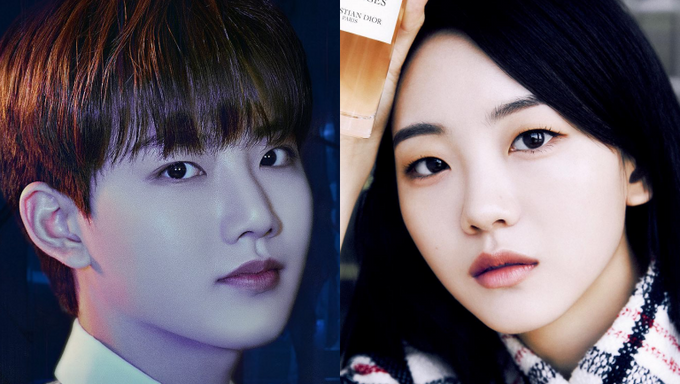 Readers voted for TREASURE’s JunKyu and Cho YiHyun in our bi-weekly poll to be featured this week. Fans believe they have a big resemblance to each other. 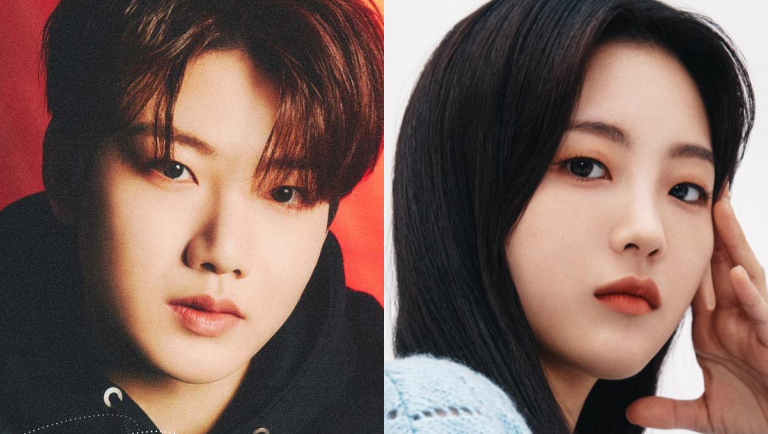 Their nose and eye shapes are also quite similar. 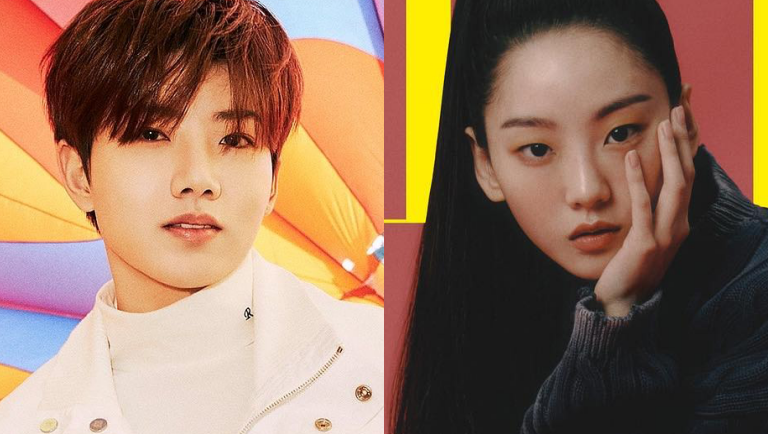 Even one of their go-to self poses adds to their resemblance. They both love a pouty wink pose and have several selfies using it. 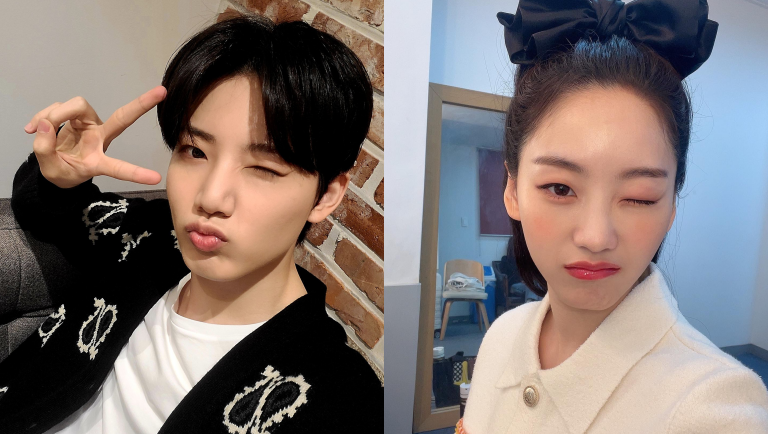 10-year-old email about control of Anne Heche's estate at center of feud between her son, ex

10-year-old email about control of Anne Heche's estate at center of...