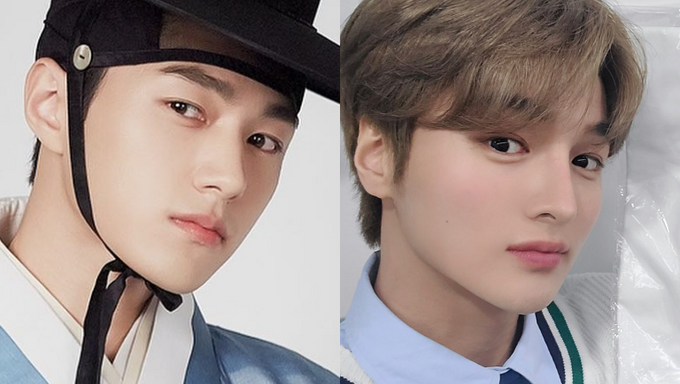 Readers voted for INFINITE’s L and DRIPPIN’s Cha JunHo in our bi-weekly poll to be featured this week. Fans believe they have a big resemblance to each other.

BLACKPINK’s JiSoo and THE BOYZ’s YoungHoon 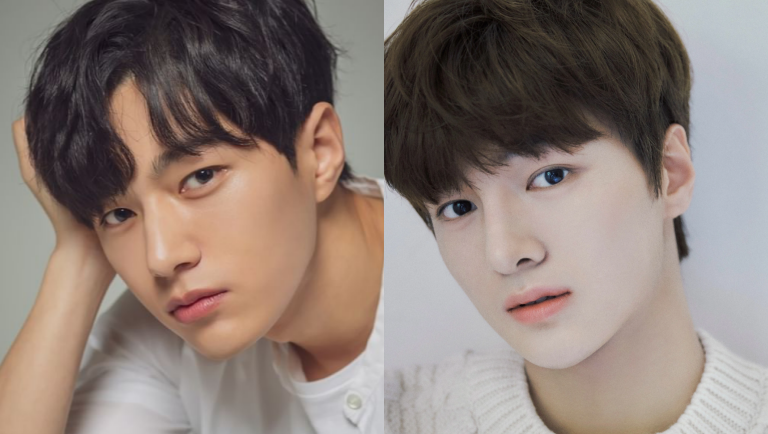 Their nose and eye shapes are especially similar. 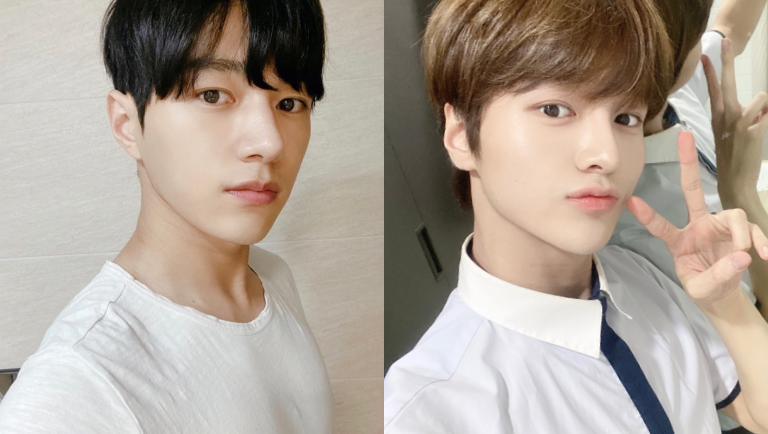 Seeing their smiling faces gives them the vibe of first cousins or even brothers. 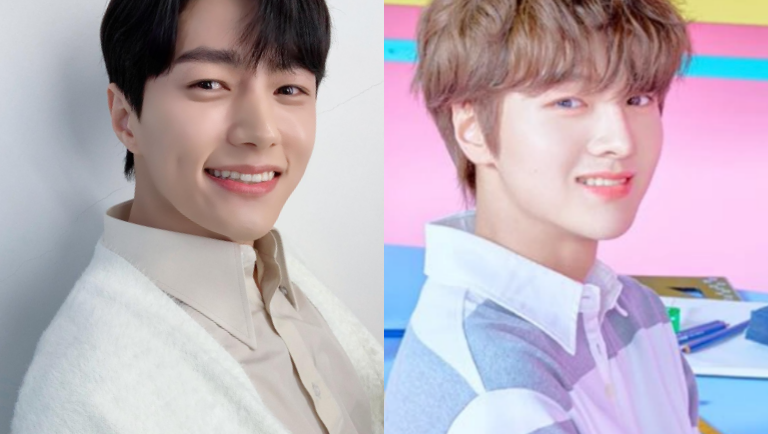 The Art Beyond the Music, a Heatwave Festival Exclusive

Exclusive: Chris Young Recalls What It Was Like To Perform With Garth Brooks: “The...