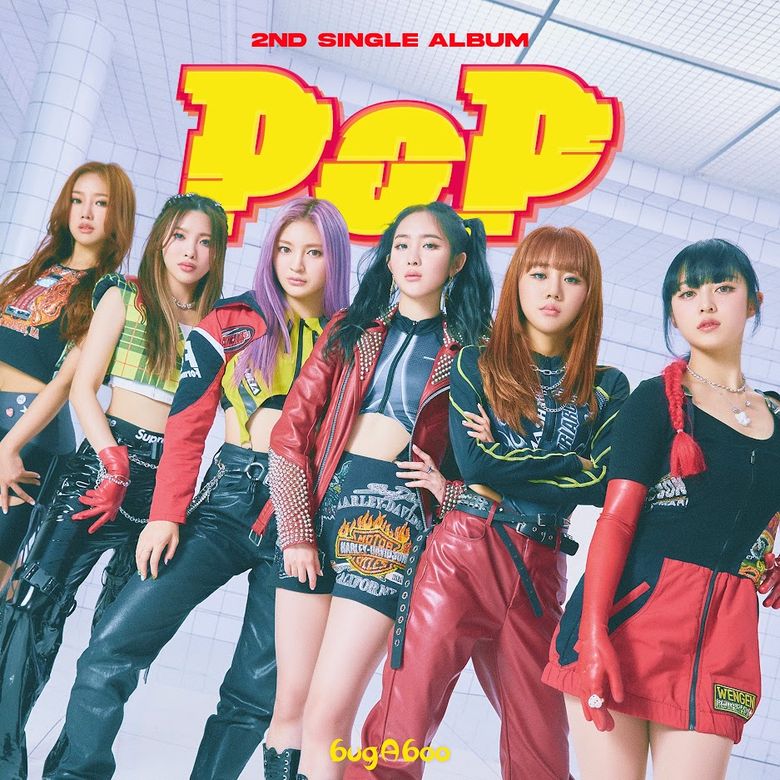 The song’s addictive beat mixes well with bugAboo’s charming and confident vocals. bugAboo’s sweet yet powerful girl crush vibe is highlighted with choreography by Harimu, a dancer from MNET’s popular dance competition program “Street Dance Girls Fighter” and 1Million Dance Studio. Harimu’s choreography elevates the group’s dynamic and powerful energy to match that of the track. Just like its lyrics, bugAboo “will show you the sweet firework” with this track.

You can watch the music video of ‘POP’ here.

Along with ‘POP’, this single album also includes a B-side track, ‘Easy Move’, which is a more groovy track with a catchy intro. The group’s unique vocals have enhanced the dynamic changes in the track. The lyrics encourage the listeners to “do the move” and break out of boring and ordinary life. Their fresh voices add fun and excitement to the story and bring life to the track. 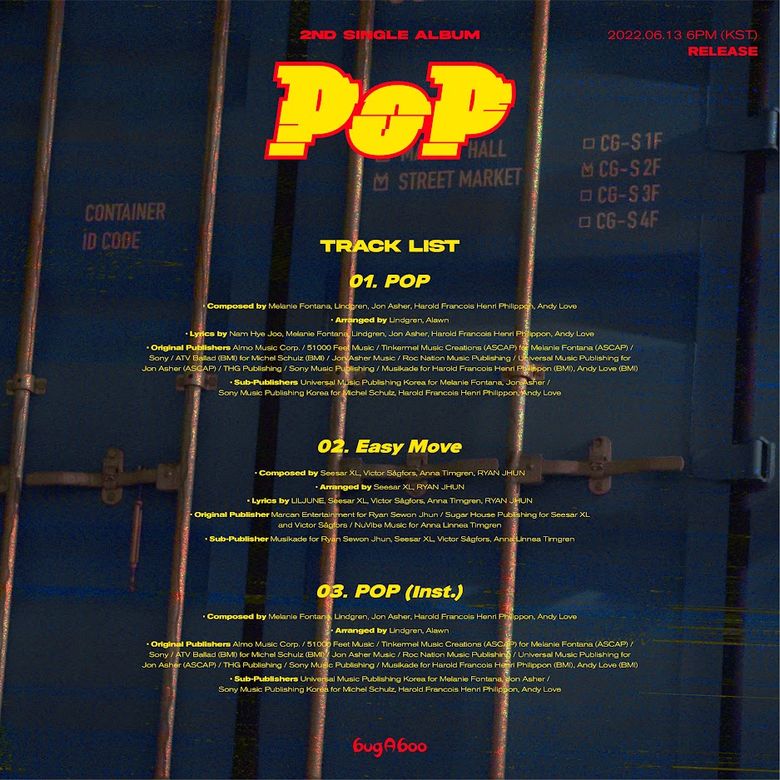 bugAboo debuted October last year as a 6-member K-Pop girl group made up of members: Kim ChoYeon, EunChae, Yoona, Rainie, Cyan, and Zin. Each member comes from a diverse background (South Korea, Japan, and Taiwan) as they come together to make music that can be enjoyed and appreciated globally.

They made their debut through the self-titled ‘bugAboo’, and its music video has surpassed 10 million views in a week, as it gathered the attention of international K-Pop fans. Their official TikTok account has also recorded more than 180 million within one month since the group’s debut. Members of bugAboo have been sharing their talent as all-rounder idols. The team’s leader, Kim ChoYeon, released various song cover videos such as ‘I Love You 3000’ and ‘All About You’, and another member, Zin, also shared her talent with fans by covering songs on V Live. For their 200th day debut anniversary, the group covered Ariana Grande’s ‘The Way’ and impressed their fans with their strong vocal and rap skills.

“It was a very surreal experience”

Idol vs. Model: Here’s Why BIGBANG’s G-Dragon Is And Has Always Been K-Pop’s Unrivaled...