There’s gotta be at least one ARMY at the bar council. 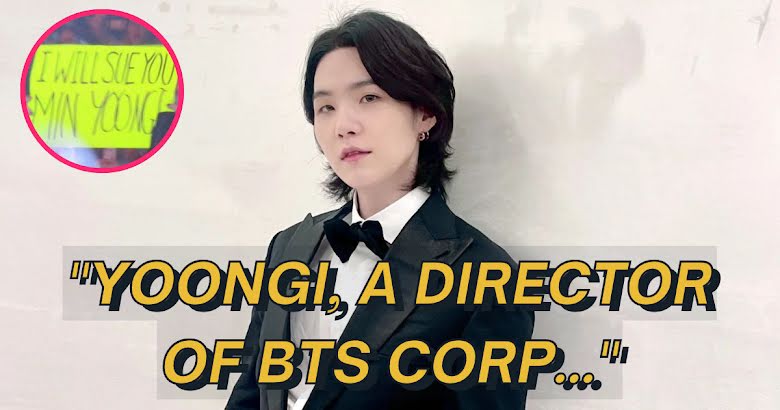 As one of the biggest musical acts in the world right now, BTS are perpetually present everywhere. When they are not busy performing at historical concerts, the group appears in advertisements, in games as animated characters, and even in textbooks or test question papers!

i’m in one of the most prestigious art school in Paris & when i took the entrance test i had a question regarding bts’ youtube record, THEIR IMPACT pic.twitter.com/c4wajo1Iwr

For the first time in India BTS are printed in Indian textbooks. The textbooks are of Tamilnadu. Tamilnadu not only wants their future to be educated but also to be motivated. And so that’s why they have included BTS in their syllabus. @BTS_twt pic.twitter.com/im4MEqCyxD

Recently, a Twitter user by the name of K Manuel (@theklmanuel) posted a picture of the Philippines Bar Examination paper, where Suga‘s name appeared unexpectedly. One of the questions on the paper used Suga’s real name Yoongi to set up the premise. It also included names like “BTS Corp” and “Hybe Inc,” which made it clear that the entire question was referencing BTS.

Funnily enough, the bottom line of the question was whether Suga would be prosecuted under the Revised Corporation Code. This reminded many fans of the iconic ARMY inside joke of “I will sue you Min Yoongi.

For those who might not know, in 2014, during a BTS fansign, a fangirl was heard jokingly complaining about how Suga makes her heart explode and then yelled, “Min Yoongi, you dangerous man! I will sue you.” Suga was amused and flustered by this incident and even humored her with a response, saying, “You said you were going to sue me and now you are threatening to report me!”

Though that ARMY, just like the other people in the fandom would rather put their life on the line than ever sue any of the members, looks like someone had their share of fun while setting up the papers for one of the toughest bar exams in the world!