The recording took over 10 days, but he pushed through for ARMY. 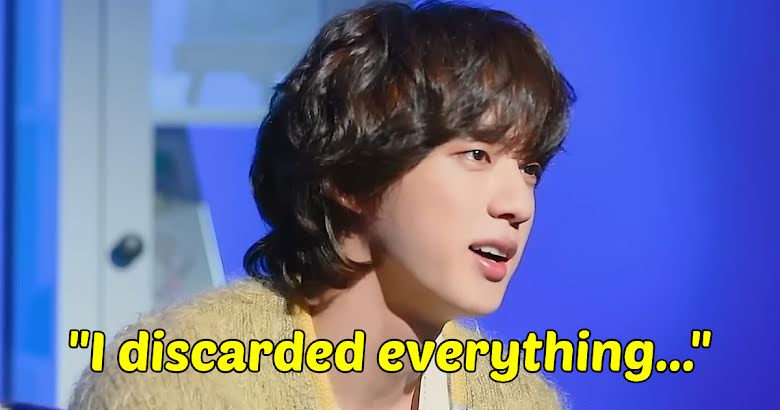 BTS Jin‘s “The Astronaut” touched the hearts of his fans, named ARMY, worldwide.

His affection and gratitude for the support they had shown him since his debut were present in every note and word, but it didn’t start that way. In an exclusive interview with Wootteo, a character he also created for the single, Jin revealed he initially struggled with recording.

When Coldplay first sent “The Astronaut” to him, it had a distinct Coldplay vibe that he loved, so Jin tried to recreate the same feeling, but he ultimately found that he couldn’t imitate their style exactly.

Eventually, Jin realized he needed to put his style into the song, so he scrapped all the recordings to start over.

Then it felt like it wasn’t Chris Martin’s song anymore, so he had to find a middle ground, which again took a long time. In total, the track took over 10 days to record.

Jin’s dedication to finding the perfect tone for his fans and honoring Coldplay’s initial vision for “The Astronaut” shows he is both a professional and a considerate friend.

Watch the full interview below. Jin talks about the process of recording “The Astronaut” at the 5:54 mark.