The Fab Fourum News Your Beacon for News
Home Featured Bruce Springsteen Performs “Turn Back the Hands of Time” on Fallon: Watch 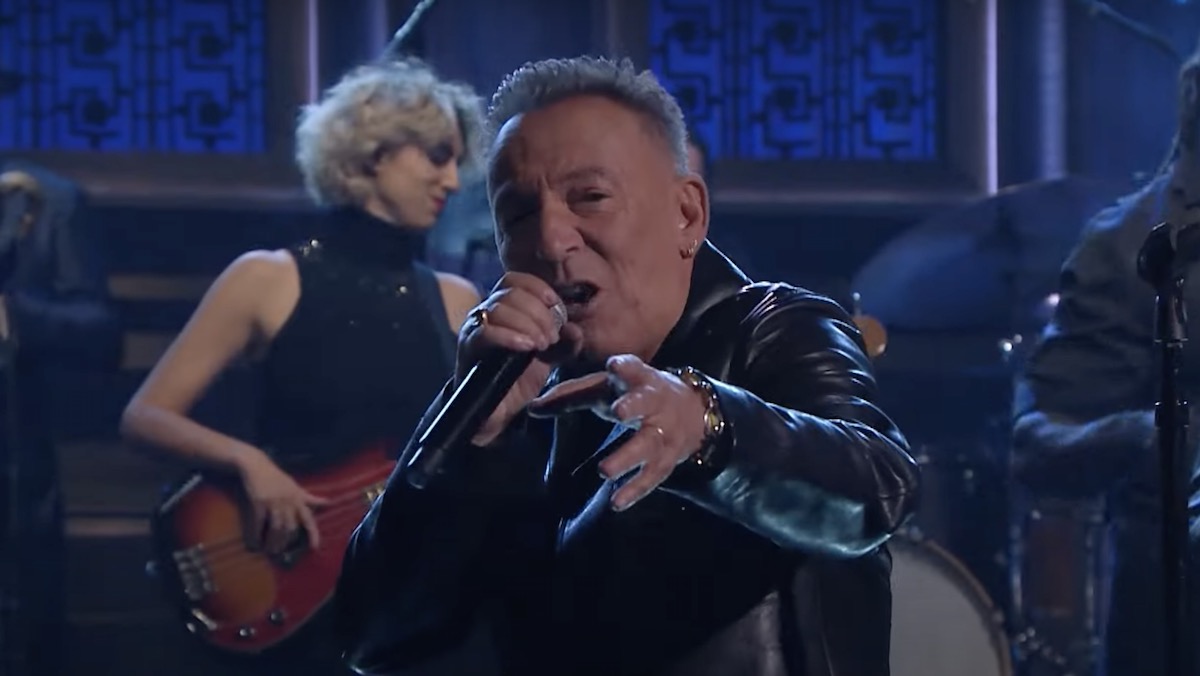 While he didn’t invite any more pop stars on his upcoming tour, Bruce Springsteen’s Tonight Show Starring Jimmy Fallon takeover continued on Tuesday night with another performance in support of his new album, Only the Strong Survive. This time, The Boss turned back the clock to 1970 with a cover of Tyrone Davis’ soul classic “Turn Back the Hands of Time.” Watch the replay below.

Springsteen will appear on The Tonight Show again tonight, November 16th, with another performance from Only the Strong Survive, his new collection of classic soul and R&B covers. He’ll also appear on the Thanksgiving episode of the talk show airing on November 24th.

In February, Springsteen and the E Street Band will embark on their first tour in six years. Tickets to those shows are on sale now via Ticketmaster.