So far, they have announced European shows in Barcelona, Dublin, Paris, Ferrara, Rome, Amsterdam, Landgraaf, Zurich, Düsseldorf, Gothenburg, Oslo, Copenhagen, Hamburg, Vienna, Munich and Monza. Additional cities and shows in the UK and Belgium will be announced at a later date.

These 2023 dates will mark the first live shows for Bruce Springsteen and The E Street Band since the conclusion of their The River Tour in February, 2017

The E Street Band are: 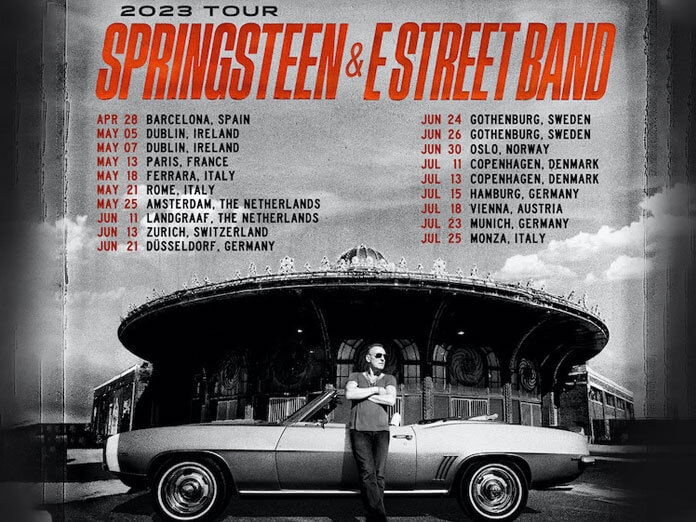 The European dates so far are:

Actress Jang Na Ra’s K-Drama “Exes” Bid Her The Most Hilarious Goodbyes At Her...

Exclusive: Chris Young Recalls What It Was Like To Perform With Garth Brooks: “The...