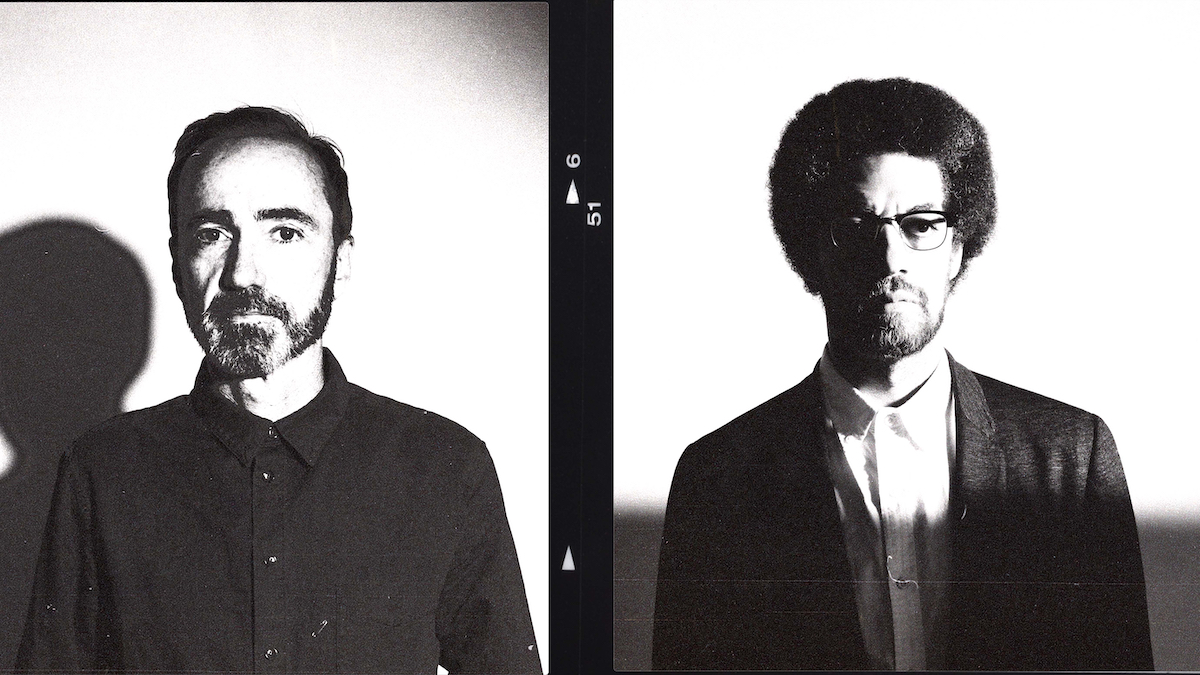 Broken Bells are back with a new song called “We’re Not in Orbit Yet…,” the first look at their forthcoming album, INTO THE BLUE.

While few details are available about INTO THE BLUE, “We’re Not in Orbit Yet…” previews Broken Bells’ next LP with a moody chorus of guitars and synthesizers. “Colors divide/ We’re taking sides/ All of the lies you ever told,” James Mercer croons in the slow song, as Brian Burton’s — aka Danger Mouse — keyboards swell. Listen to the ominous single below.

Broken Bells’ last full length was 2014’s After the Disco, but more recently, they shared the 2019 single “Good Luck.” Mercer is also busy with The Shins: Last year, the band reissued their debut album, Oh, Inverted World, for its 20th anniversary, and next month they’ll take the album’s songs on the road. Tickets to “The Oh, Inverted World 21st Birthday Tour” are on sale now via Ticketmaster.

As for Danger Mouse, the producer is gearing up to release Cheat Codes, a new collaborative album with Black Thought. So far, the two have previewed the album with the tracks “No Gold Teeth” and “Because.”