Welcome to the twenty-sixth article of our weekly series “Boy Crush“! This series will appreciate the men in K-Pop and K-Dramas that we have a crush on based on anything from their style, talent, personality, overall vibe, etc. We will learn more about the most crushable boys in the Korean industry and their incredible achievements.

Readers voted for Hwang InYoup in our weekly poll to be featured this week.

IMPORTANT NOTE: On Aug, 15, the “Boy Crush” vote was held in advance for 4 articles as there will be no vote for the next few weeks. You can see the results here. The top 4 candidates with the most votes will be/have been featured in the series as follows: 1st place – GOT7”s Jay B (22 August), 2nd place – Park SeoHam (29 August), 3rd place – Hwang InYoup (5 September), and 4th place – BAE173’s Lee HanGyul (12 September). The “Boy Crush” vote will continue from the 12th of September!

Let’s get to know our crush, Hwang InYoup! 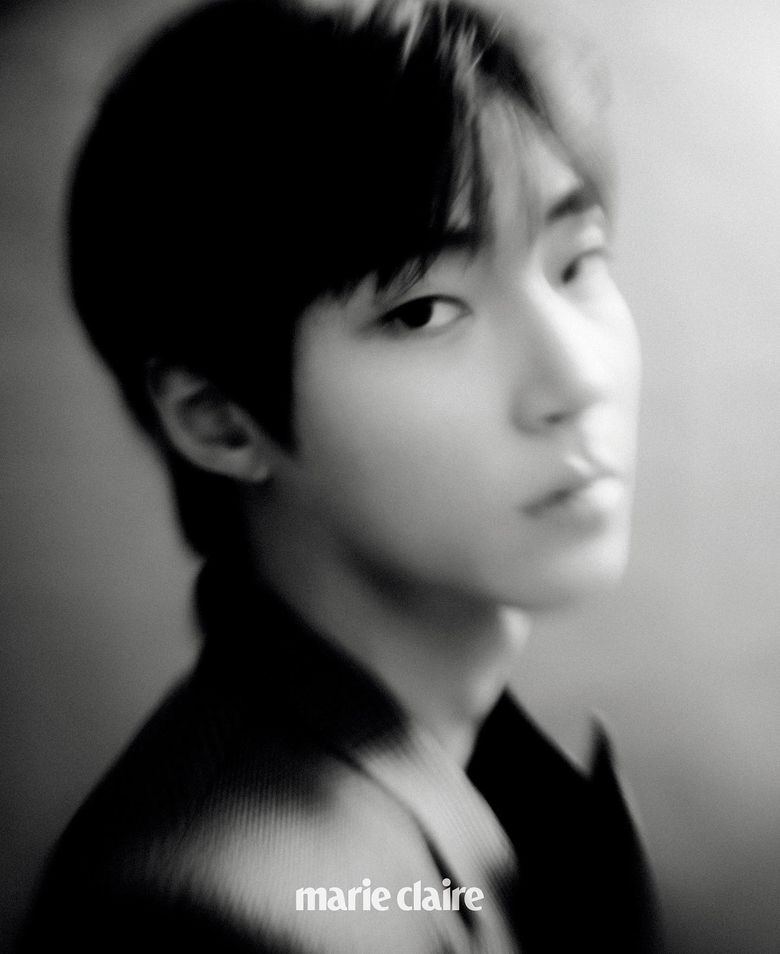 Hwang InYoup is one of the hottest actors in Hallyu at the moment. K-Drama fans everywhere have fallen for his charms, earning him titles such as ‘everyone’s heartthrob‘. With his compelling acting and multitude of talents, Hwang InYoup excels at everything he tries, and his career is destined to go nowhere but up.

If you’re new to Hwang InYoup, here is some basic information about him. He was born on January 19, 1991. He has had a love for watching dramas and movies ever since he was young and admired the job of being an actor, too. He has a lot of fond memories of his childhood spent with his parents and younger brother and often recalls adorable memories such as collecting the Pokémon collaboration bread and the stickers inside. Another of his fond memories from when he was younger is when he went to the public bathhouse with his father, and his father encouraged him to do whatever in life he thinks will make him happy. This is what gave him the courage to pursue his career as a model and actor. 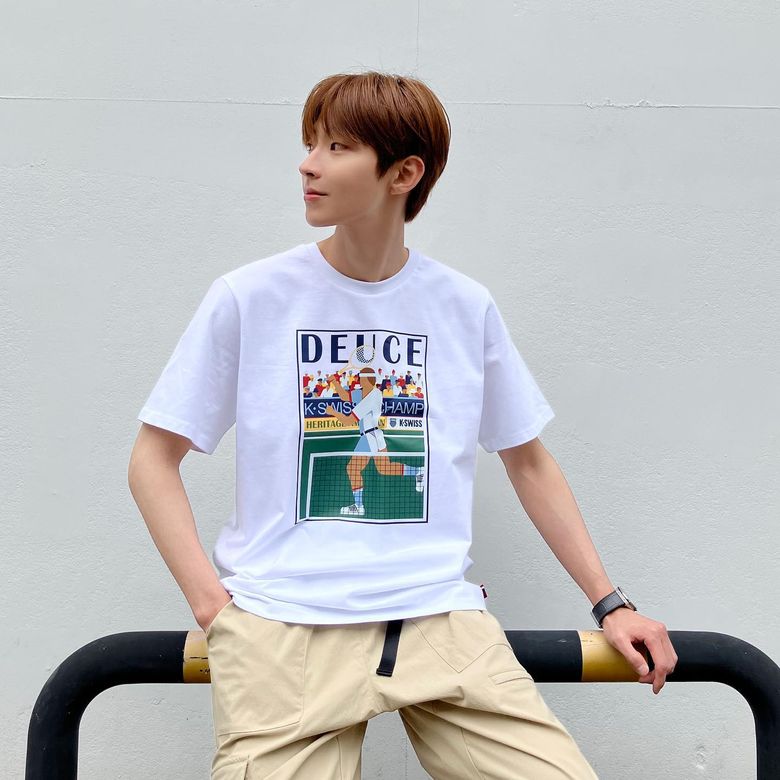 Even though it was his childhood dream, in the early stages he was timid and worried about telling people about his dream. People showed hesitance towards hearing what he wanted to do, creating doubt in his mind about whether he’d be able to achieve his dream without negative feedback.

However, he used his time in the military to think deeply about the issue and eventually decided to pursue his dream by learning step-by-step.

He started his career as a fashion model first. Which makes perfect sense with those attractive visuals and proportions.

We can actually describe Hwang InYoups visuals in one word: aura.

Hwang InYoup’s handsomeness does not necessarily come from specific aesthetically pleasing parts or features, but rather from his entire aura. The aura surrounding this talented actor is simply striking. He has a statuesque appeal and unique look that naturally lends him to be the perfect face for pictorials and runways. 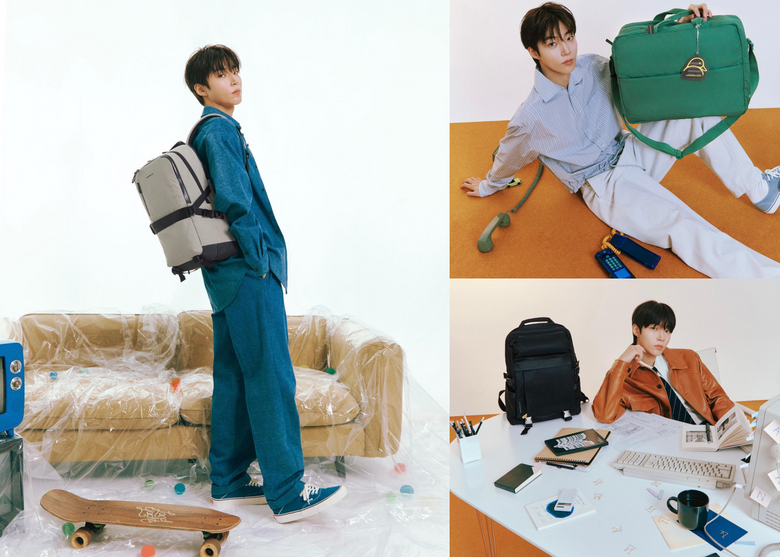 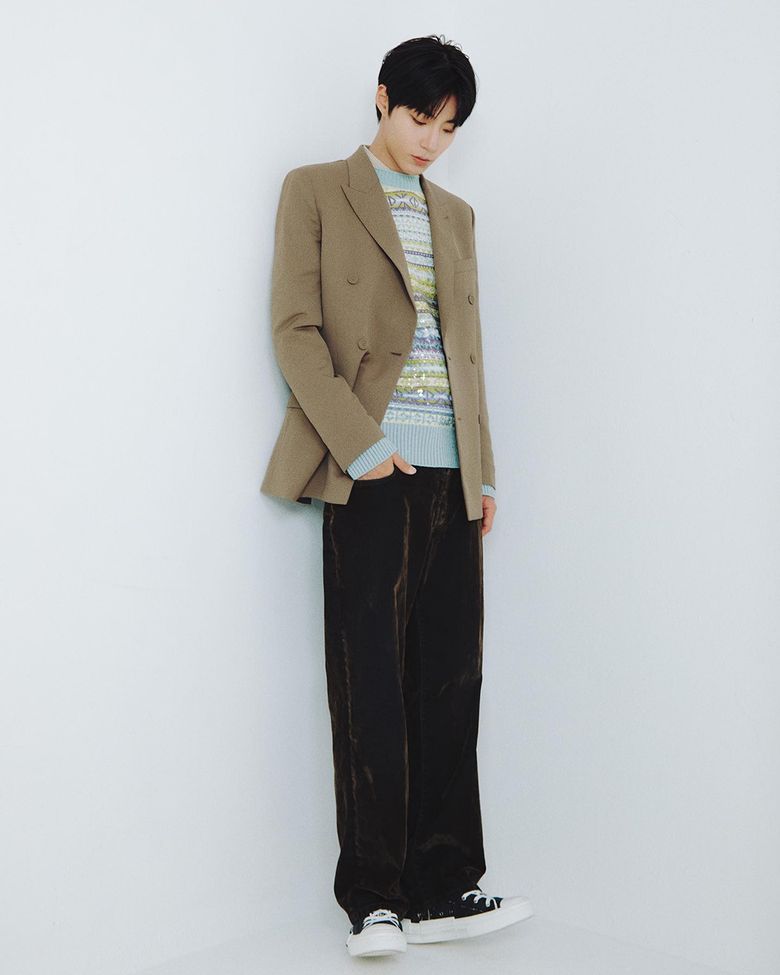 Hwang InYoup made his acting debut in 2018. Let’s take a look at some of the most notable roles in his filmography:

Warning: The next few paragraphs contain a spoiler for “True Beauty”. If you haven’t seen it yet (which we highly recommend you do) read at your own risk! We have marked where the spoilers are for convenience.

His debut drama was the main role (Gi JaeYeong) in “W.H.Y” (2018). This drama showed the world his innate ability to be a reliable actor as he did not seem like a rookie actor at all. Despite taking on the role at age 28, he portrayed the character of an innocent college student effortlessly. His warm-hearted and loyal character made K-Drama fans swoon.

His role as Park DanHo in “The Tale of Nokdu” (2019) was his breakaway role from his previous student characters. This role drew the attention of the public because of his unique charisma as a guard warrior.

His role as Goo JaSung in “18 Again” was a student role again, but he showed a new charm to viewers. He expressed his ability to convey an authentic character arc as an actor and cemented himself as a versatile star.

Of course, his iconic role as Han SeoJun in “True Beauty” (2020) was the one that secured his status as everyone’s ideal type. This role made hearts flutter and fill with sentiment for Hwang InYoup. In fact, fans kept expressing how unfair it was to have a second male lead as perfect as Han SeoJun.

In the words of one fan,

“He didn’t get the girl, but he got the whole fandom.”

You should make sure to check out his other dramas, too. As long as he is in the cast, the drama is definitely worth watching!

His variety show and movie filmography also show a lot of promise, making us anticipate his rise in the industry as a next-level all-rounder. Hwang InYoup has said that his goal is to become an actor that viewers can trust and who can show his versatility over a long time.

Additionally, his talent doesn’t just stop at acting. As witnessed from time to time in his dramas, Hwang InYoup is an exceptional singer, too.

In fact, when fans discover that he can sing, they often wonder why he isn’t a K-Pop idol, especially with those visuals. His voice is deep yet calm and relaxing. It has a stable charm and adds to his alluring appeal. Some even say his persona becomes quite soft when he sings and he appears more puppy-like.

This talent gave us the iconic OST ‘It Starts Today’ from “True Beauty”.

Another of his must-listen songs is ‘I Mean It’ from the OST of “The Sound of Magic”.

Of course, you also need to check out the songs that he has sung in the dramas, too. They are often a pleasant surprise that heightens the depth of his character.

When it comes to personality, Hwang InYoup is outgoing and really interactive when it comes to his relationship with his fans. He loves engaging fans and talking to them. However, contrary to popular belief, he is actually an introvert. Following a confession about his self-realization moments, he said that he now makes an effort to show himself to others more.

He is also quite sentimental. He enjoys watching the sunset and gazing out at the night view. He feels a sense of ease when looking at the sea, as well. He’s also known for enjoying writing letters. It matches well with his sweet persona.

Hwang InYoup is diligent, hard-working, and a fast learner. He always puts his best foot forward and he gives his everything to anything he tries. He’s not afraid of a challenge and picks up on how to do things quickly. He has a burning passion that reflects in all of his endeavors.

He has said that even though he sometimes doesn’t get enough sleep, he is grateful to have a job that allows him to feel tired at all.

One example is how he commits himself to method acting. For the role of Han SeoJun, he actually went out and got a motorcycle license and got coaching from a motorcycle enthusiast to better understand his character. He is capable of many things that are helpful to his acting career such as taekwondo, hapkido, speed skating, and more. He has mentioned how these skills have come in handy in unexpected ways on set before.

With his solid attitude towards life, he’s guaranteed to go straight to the top. 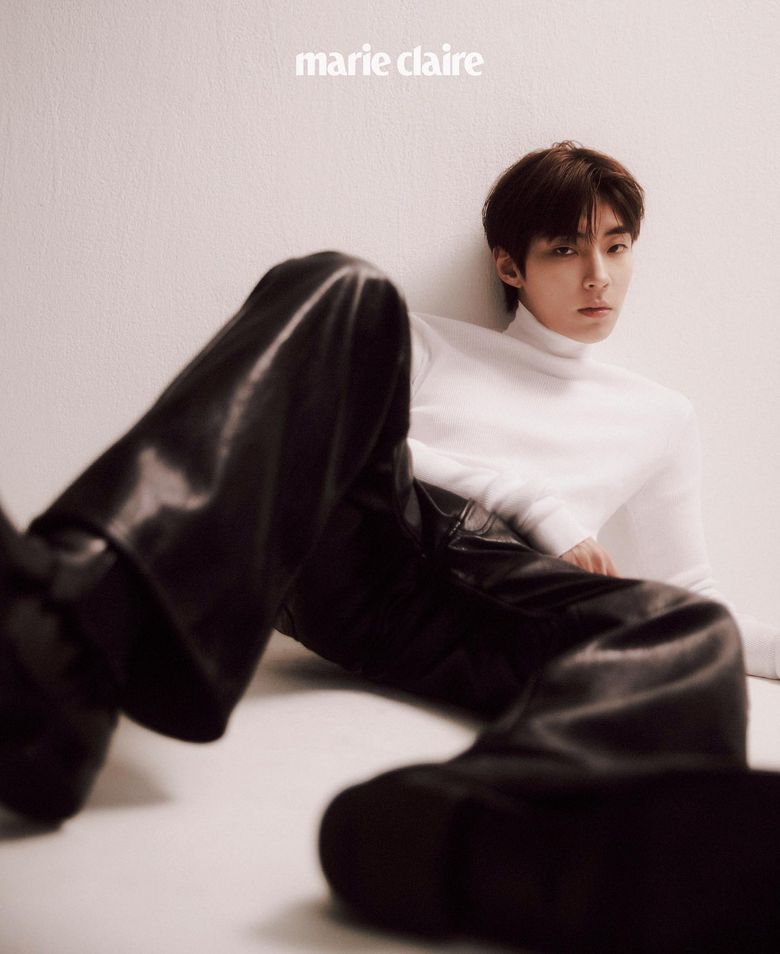 What do you think? Do you have a crush on Hwang InYoup?

Sign the “We Love You Jeff” billboard and kick off our fundraiser for Kid’s...