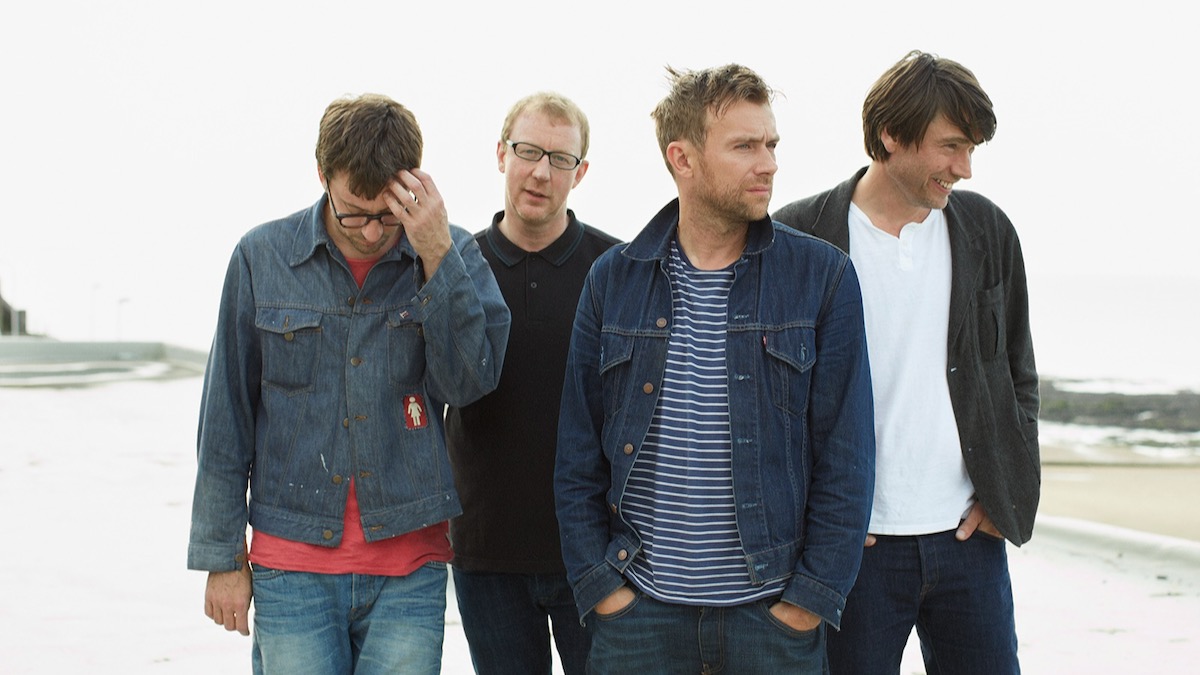 Blur will reunite next summer for their headlining show in eight years.

The Britpop icons will play London’s Wembley Stadium on July 8th. They’ll be joined by supporting acts slowthai, Jockstrap, and Self Esteem.

At the moment, it’s unclear if Blur will play additional tour dates beyond the Wembley concert. The band last embarked on a tour in 2015 in support of their album, The Magic Whip.