After making a successful comeback with their hit pre-release single “Pink Venom,” BLACKPINK is now gearing up for the release of their full album!

The album, which marks BLACKPINK’s first physical release in nearly two years (following their first studio album “THE ALBUM” from 2020), is due out on September 16 at 1 p.m. KST.

Are you excited to see what BLACKPINK has in store with “BORN PINK”? What kind of title track are you hoping for? Share your thoughts with us in the comments below, and stay tuned for updates!

Watch: BLACKPINK “Shut Down” The Stage With Live Performance On “Jimmy Kimmel Live!” 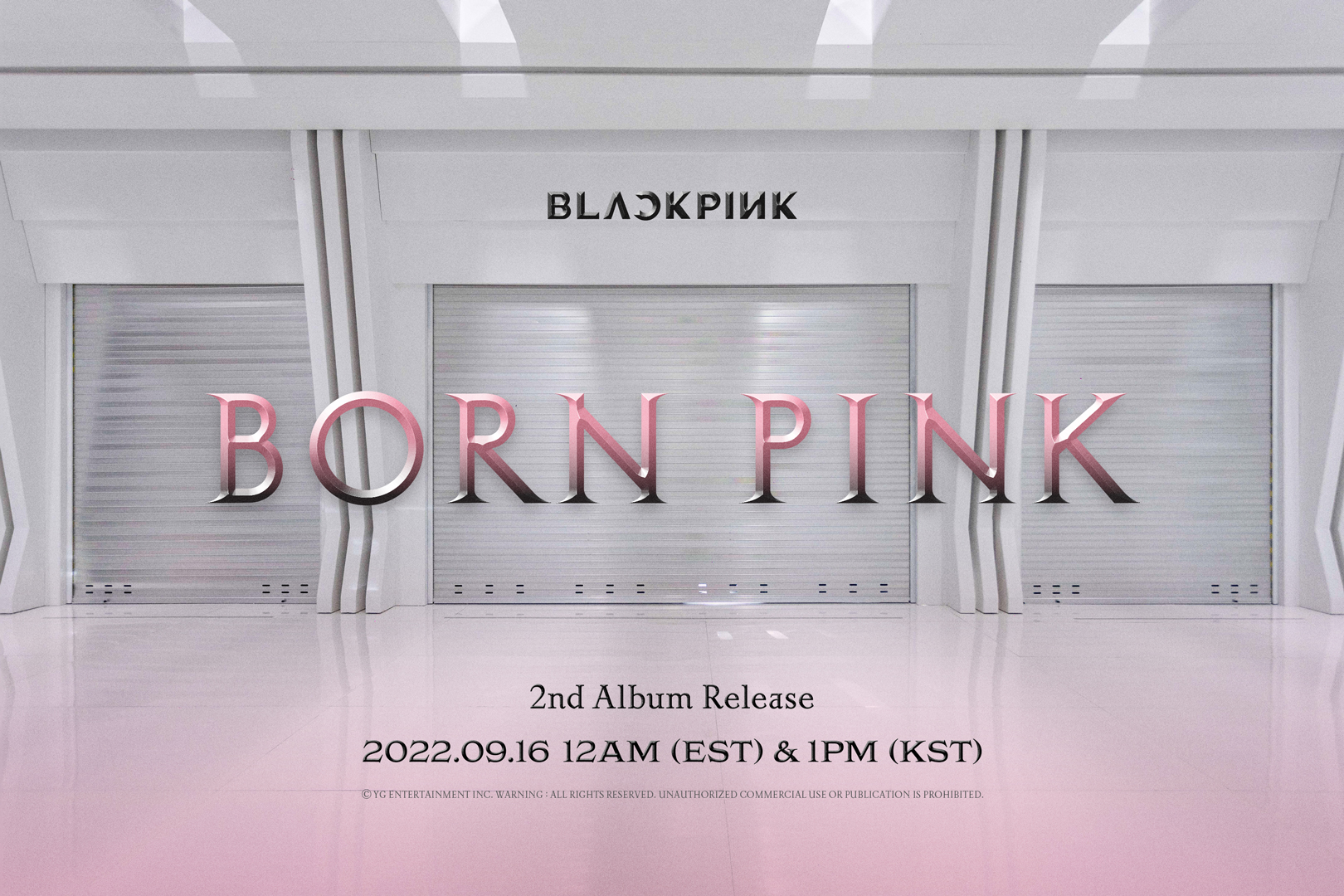