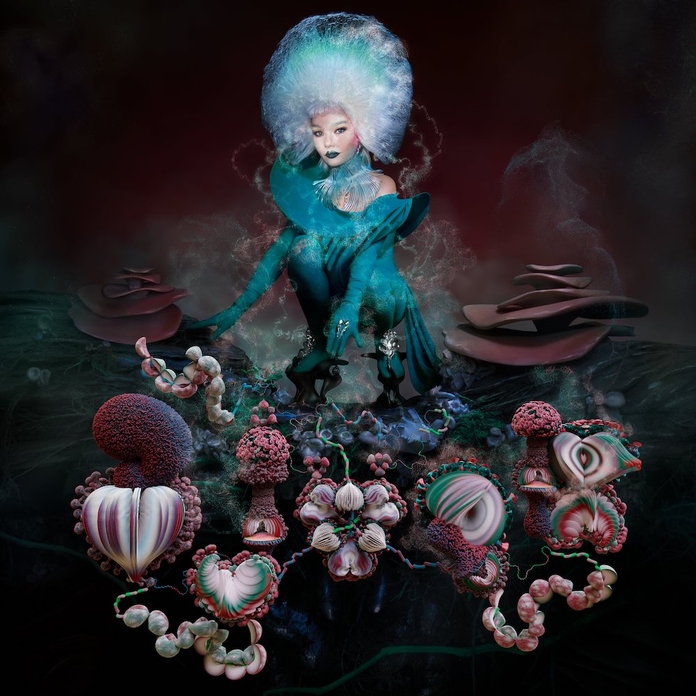 Fossora Due Out September 30

Björk has announced the release date of her forthcoming album, Fossora, which will be out on September 30. She has also shared the album’s cover art, featured above, along with its tracklist. Vidar Logi shot the cover art, with Björk and James Merry serving as creative directors. View the album’s tracklist below.

In an Instagram statement alongside the announcement, Björk states:

She adds that the album is sonically “about bass, heavy bottom-end. We have six bass clarinets and punchy sub.”

Last week, Björk announced the release of a new podcast, entitled Björk: Sonic Symbolism, which will premiere on September 30 via Mailchimp Presents and Talkhouse.