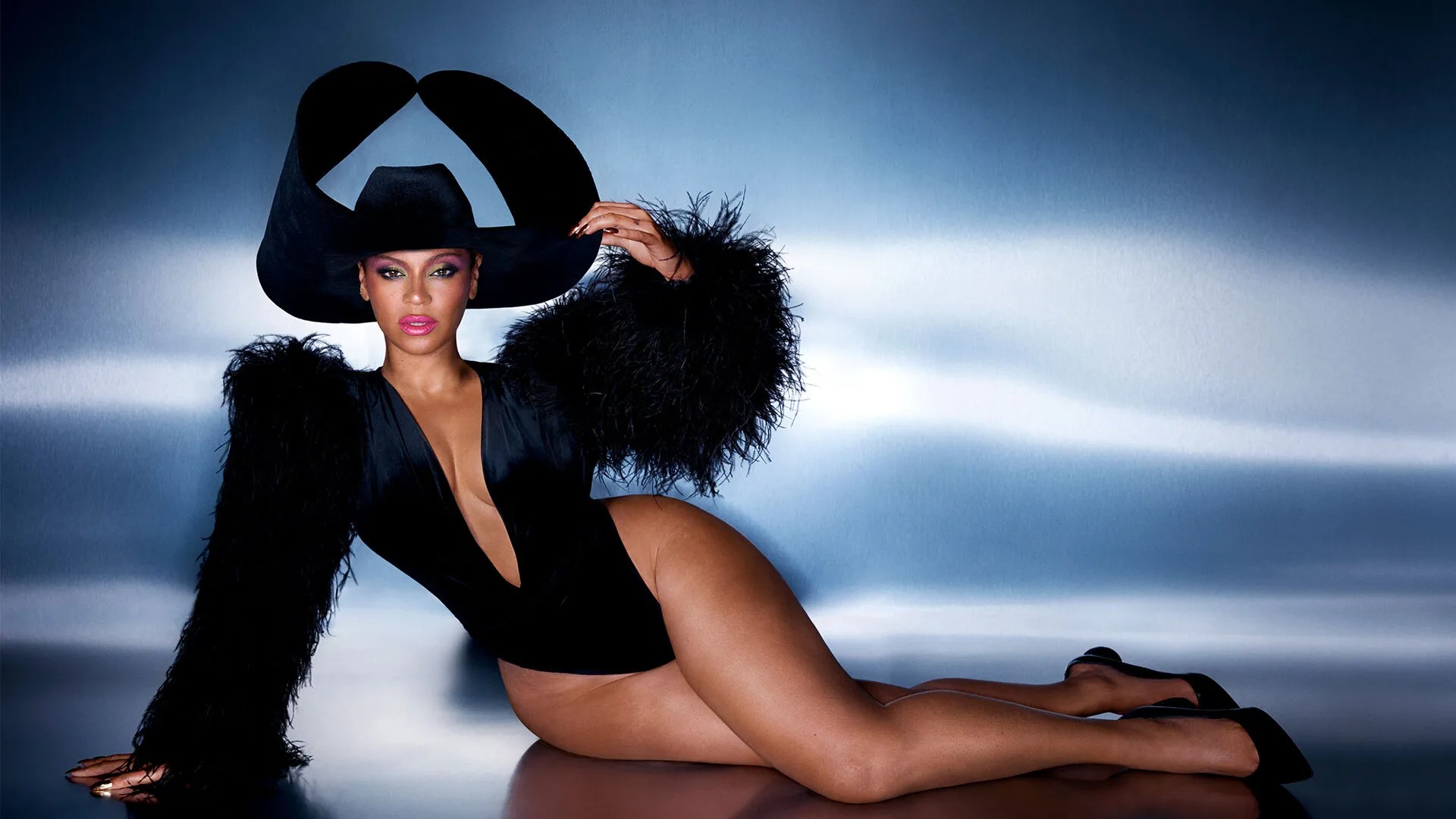 They don’t call her Queen Bey for nothing: Beyoncé has set a new record for most Grammy nominations of all time with a total of 88.

The previous record was set last year by her husband Shawn “JAY-Z” Carter, and he managed to rack up a few more in 2023 thanks to his scene-stealing verse on DJ Khaled’s “GOD DID.”

But it wasn’t enough to keep pace with Beyoncé, whose house music revolution Renaissance received nods for Best Dance/Electronic Album and Album of the Year. Meanwhile, lead single “Break My Soul” got love in Best Dance/Electronic Recording, Song of the Year, and Record of the Year categories, and she also received nominations for Best R&B Performance  (“Virgo’s Groove”), Best Traditional R&B Performance (“Plastic Off the Sofa”), Best R&B Song (“Cuff It”), and Best Song Written for Visual Media, for “Be Alive” from the film King Richard.

That’s a total of nine nominations this year, bringing her up to 88 all time, while JAY-Z is right behind her with 86. Paul McCartney has 81 nominations, and Quincy Jones has 80.