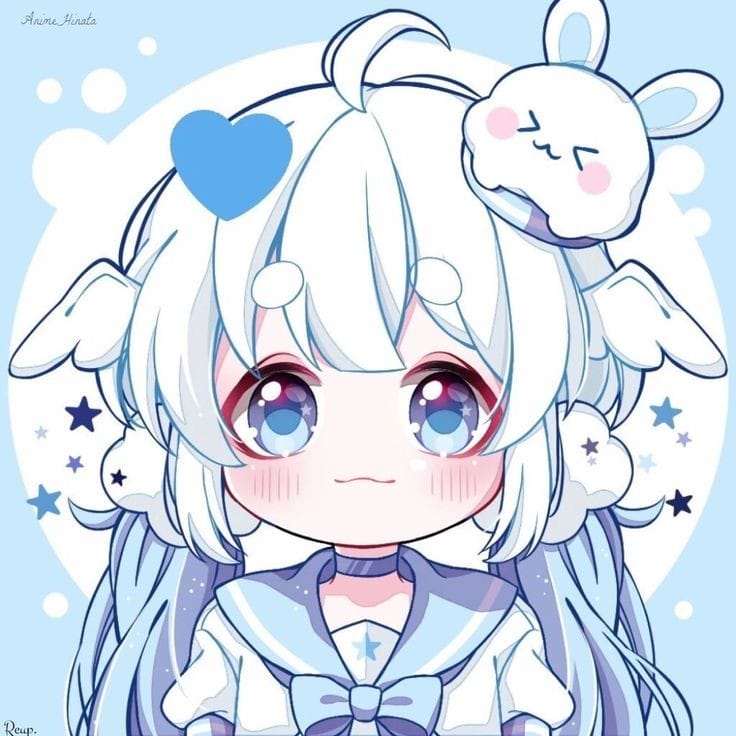 When fans watch K-Pop female groups and idols performing their songs, it feels like a gift. Watching your faves perform the song you’ve probably streamed for weeks on end is nothing short of a blessing. But when these female idols take a U-turn and perform songs by boy groups, it gets even more interesting.
Of course, these performances are not beyond them. Considering a good number of the female idols active today have practiced and danced to a lot of songs by senior artists, both female and male, it’s no surprise to see them ace any performance. In this article, we’ll be looking at the best of the best dance covers of boy group songs by female K-Pop idols and groups that fans have still not gotten over—and neither have we.

It’s completely safe to say that when LOONA dropped their dance cover of this NCT 127 hit song, Orbits and every other K-Pop fan in the know went wild. The members oozed charisma, and their reenactment of the original choreography was just as energetic as their sunbae’s. It’s known that LOONA are talented in numerous ways, but this cover took their talent to a whole new level.

ChaeYeon made a name for herself as a talented dancer long before her IZ*ONE and solo career days. As one of the best female dancers of 3rd generation K-Pop, of course, fans expect a lot, and she always delivers. Her dance cover of ‘Criminal’ in the “2020 KBS Song Festival” was so spectacular that even TaeMin himself acknowledged her talents. It’s not easy getting the original ‘Criminal’ dancer to doff his hat for an idol, but ChaeYeon’s incredible skills spoke for itself.

It seems the 127 subunit of NCT have a lot of girl group fans, because yet again, their song was covered by one of the most unique and immensely skilled rookie idol group, Billlie. The members gave an charismatic dance cover of ‘Kick It’, and it’s a wonder some fans are not aware of the masterpiece that this dance cover is.

NMIXX is a girl group with spectacular vocals and dance skills, so fans were overjoyed to seem them cover the choreography to Stray Kids’ hit song on the “KCON 2022 Premiere”, and they nailed it perfectly. They continue to show and prove that they are a talent that is here to stay, and they can only move forward from here on out.

Being one of the celestial queens of the K-Pop world, most fans are used to seeing WJSN perform sweet and otherworldly tunes, but you can tell it was positively refreshing to see them perform an unforgettable hit song like ‘Love Shot’. They certainly channeled their inner EXO-Ls, because this dance cover is one of a kind.

Inarguably one of the most popular and talented girl groups with unique music and concepts, (G)I-DLE has come out with hit after hit, and their choreographies are truly addictive. Them covering ‘Fake Love’ was a stage fans didn’t know they needed, as both their vocals and dance were praiseworthy. They put in the charisma, emotion and energy when needed, and that in and out of itself is art.

If you know of other dance covers you’d like us to mention besides these ones, do comment those below!