Once upon a time, Bradley Cooper’s hangovers were all too real.

The acclaimed actor now has been sober for nearly 20 years, but his struggles with drugs and alcohol are well documented. In a chat with Jason Bateman, Will Arnett and Sean Hayes on their Smartless podcast, Bradley said he’s lucky that he was still rather young and not a household name when he was in that alcohol-induced state of mind. 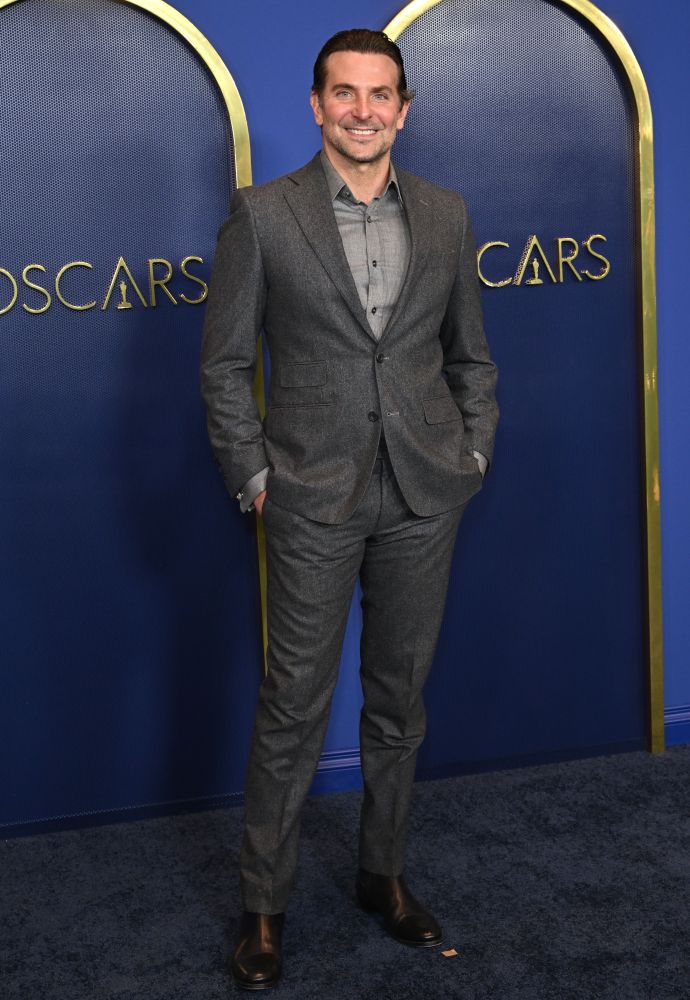 The “American Sniper” star noted that his “problem with drugs and alcohol” hit its peak level after being demoted to a guest star on “Alias” in the early 2000s.

“I was so lost and I was addicted to cocaine — that was the other thing,” he said of his career at the time. Meanwhile, his self-esteem suffered immensely after severing his Achilles tendon, something that occurred “right after I got fired-slash-quit Alias,” he said.

Timing worked in the actor’s favor.

“I did have the benefit of that happening when I was 29. I thought I made it when I got a Wendy’s commercial. … In terms of the made-it thing, that’s when I made it,” he said. “But I definitely did not feel, moving to Los Angeles for ‘Alias’ feeling like I was back in high school: I could not get into any clubs, no girls wanted to look at me. I was totally depressed.”

Bradley would soon land a supporting, but memorable role in “Wedding Crashers.” That led to his breakout role in “The Hangover.”

The Libertines pay tribute to Ukraine and kick off Glastonbury 2022

“I was 36 when I did ‘The Hangover,’ so I got to go through all those things before fame even played into my existence on a daily level,” he said. “So all that happened before any of that.” 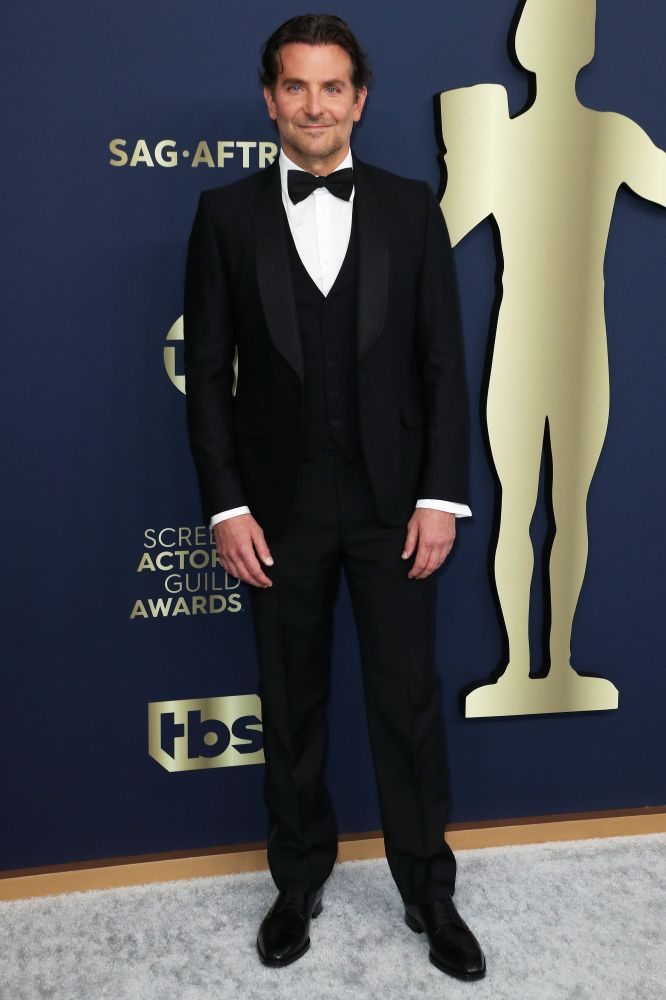 Will noted that it was necessary for Bradley to come to terms with his addiction before rising to fame.

“It’s true,” the “Star Is Born” star admitted. “I definitely made major breakthroughs at 29 to 33, 34, where at least I was able to stand in front of somebody and breathe and listen and talk.”

Coincidentally, it was Will who helped Bradley recognize he had a problem. Recalling a group dinner with the “Arrested Development” actor, Bradley remembered making jokes and thinking he was being funny. Afterward, Will told him in easy-to-understand terms that he was being a jerk.

“That was like the first time I ever realized I had a problem with drugs and alcohol,” Bradley said. “It was Will saying that to me. And I’ll just never forget it. I was like, ‘Oh the guy that I think is doing mean humor is telling me the truth about that.'”

In getting emotional and thinking back to the time, Will said, “It has been awesome seeing you in this place and seeing you comfortable. Nothing has made me happier. It’s made me happy to see you so happy with who you are.”