Is Tom Brady fumbling away his marriage to Gisele Bündchen?

Speculation about the state of Tom and Gisele’s union has been mounting ever since the NFL star missed 11 days of training camp for “personal” reasons. Page Six hints that he may have been trying to smooth things over with Gisele, as she’s reportedly angry that he’s still throwing the pigskin. 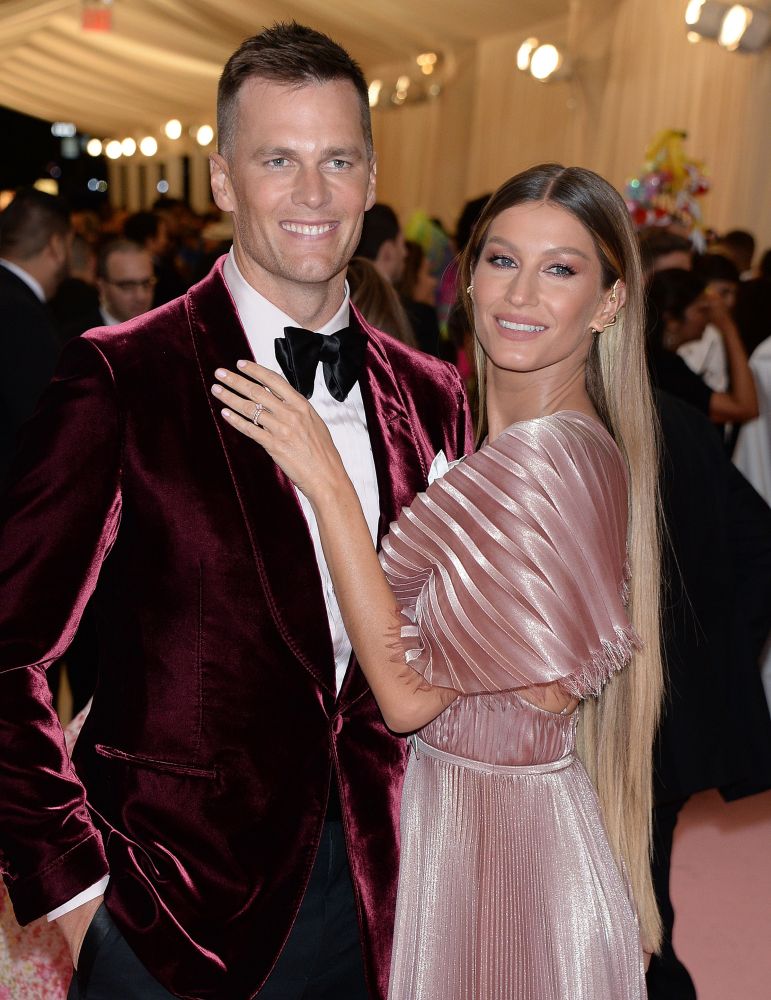 “Tom and Gisele are in a fight right now,” a source tells Page Six, adding that Tom’s decision to un-retire is at the crux of the tension, as she supposedly wanted him to stay off the field.

The report said the supermodel has left their family compound in Tampa, Fla., for Costa Rica. Tom, meanwhile, is back with the Tampa Bay Buccaneers, whose season begins in just over a week.

The NFL GOAT has said been vague about his disappearance, telling reporters, “It’s all personal … everyone’s got different situations they’re dealing with. We all have really unique challenges to our life. I’m 45 years old, man. There’s a lot of s*** going on.” 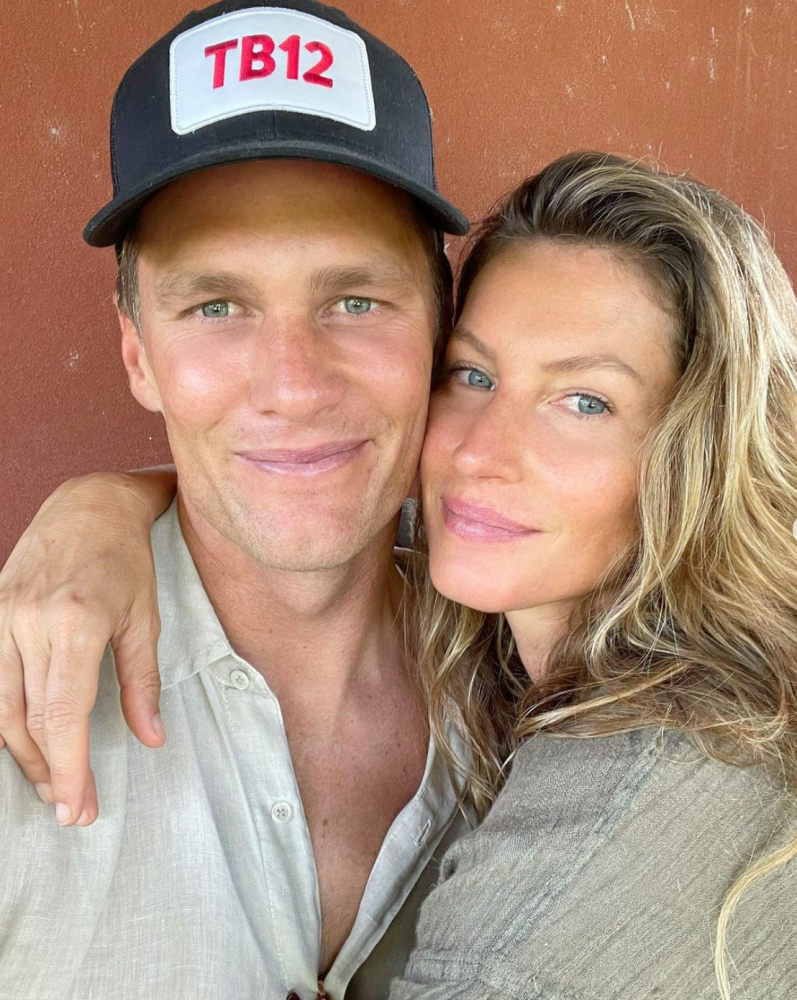 According to the source, Tom and Gisele have had blowout fights before, but they’ve always managed to work it out.

A second source told Page Six, “There’s been trouble in the marriage over his decision to un-retire. Gisele has always been the one with the kids. They had agreed he would retire to focus on the family, then he changed his mind.”

“They have a fiery relationship,” the source continued. “Gisele is a bit hot-headed — she has that Brazilian heat!” 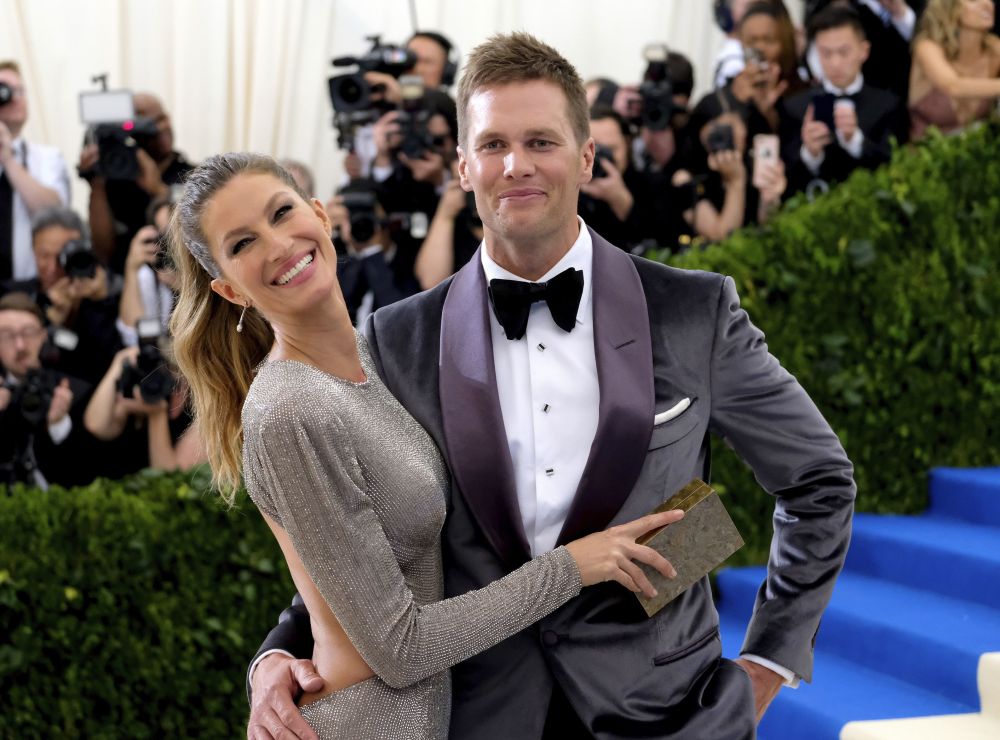 While the dotting dad preps for another NFL season, he’s also starring in a new Burberry campaign.

“It’s almost like Gisele was like, ‘Well, if you’re going to keep playing, so will I,'” said the second source. “She’s resentful that Tom is still the football superstar.”

For what it’s worth, Tom praised his wife on her birthday just a few weeks ago.

“Enjoy your special day and I know this year will be your best year yet,” he wrote on Instagram on July 20. “Thank you for inspiring me with your honesty and authenticity.”