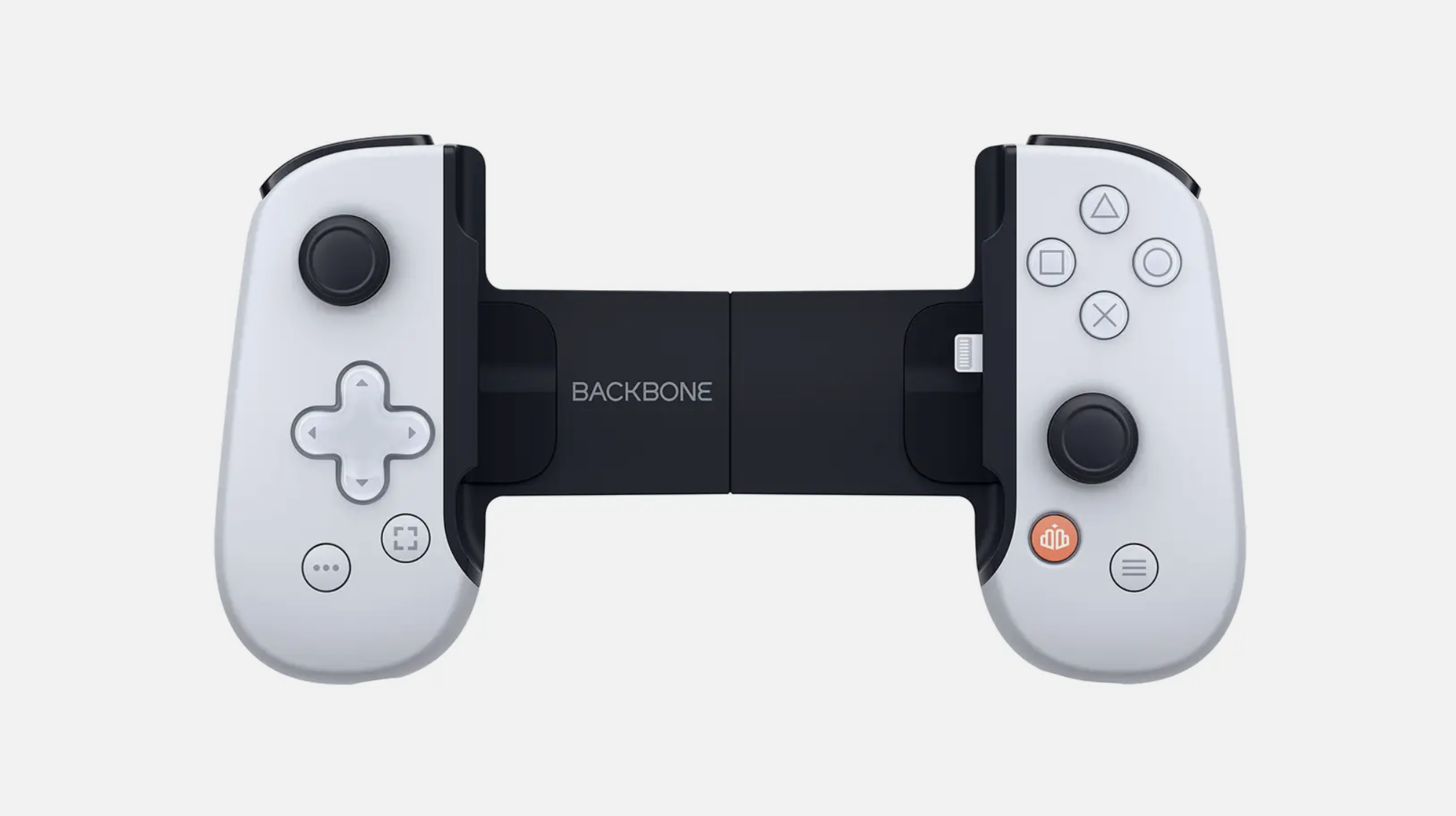 Sony fans, if you have been screaming for a Backbone that looks more like your PS5 DualSense controller minus the features, your prayers have been answered.

The Backbone One PlayStation Edition Has Arrived

Well, this was a pleasant surprise. Sony dropped the news on Thursday (Jul.28) that it has partnered with mobile game controller company Backbone for the Backbone One PlayStation Edition.

The officially licensed PlayStation accessory is identical to the Backbone One that Xbox gamers have been using, still costs $99.99, and can be adjusted to work with the iPhone 13 Mini and 13 Pro Max but has some differences. 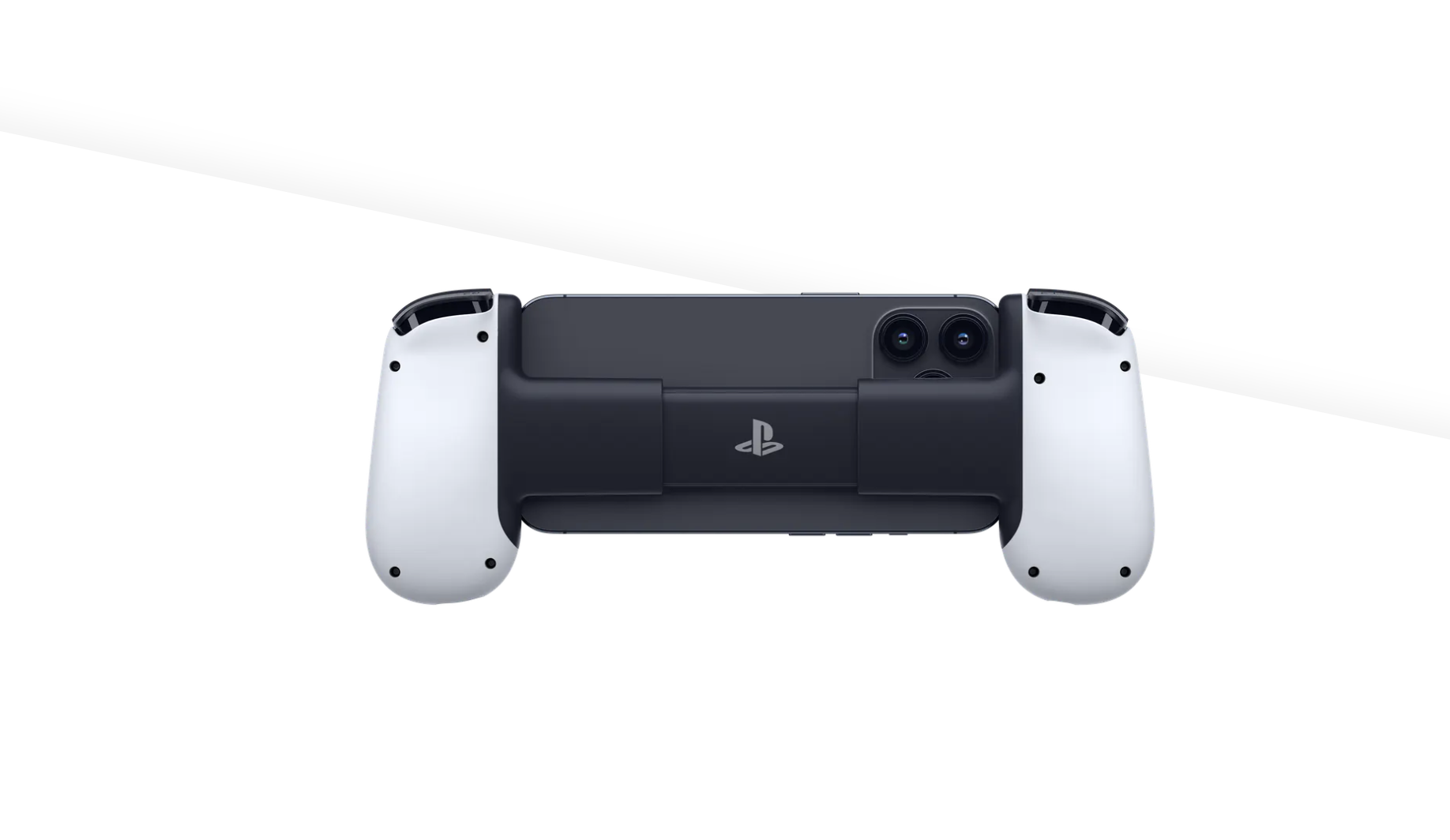 Gone are the Xbox A, B, X, and Y buttons are now replaced with the PlayStation’s signature cross, circle, triangle, and square face buttons. Those prompts will only live PlayStation games being played via the Remote Play app, allowing users to play games off their PS5 or PS4 consoles.

Oddly, it does keep the Xbox controller analog stick placement. Not sure how Sony let that fly.

When playing games via Microsofts’ Xbox Game Pass, Apple Arcade, or Stadia, the button prompts will not reflect the Backbone One Playstation Edition. 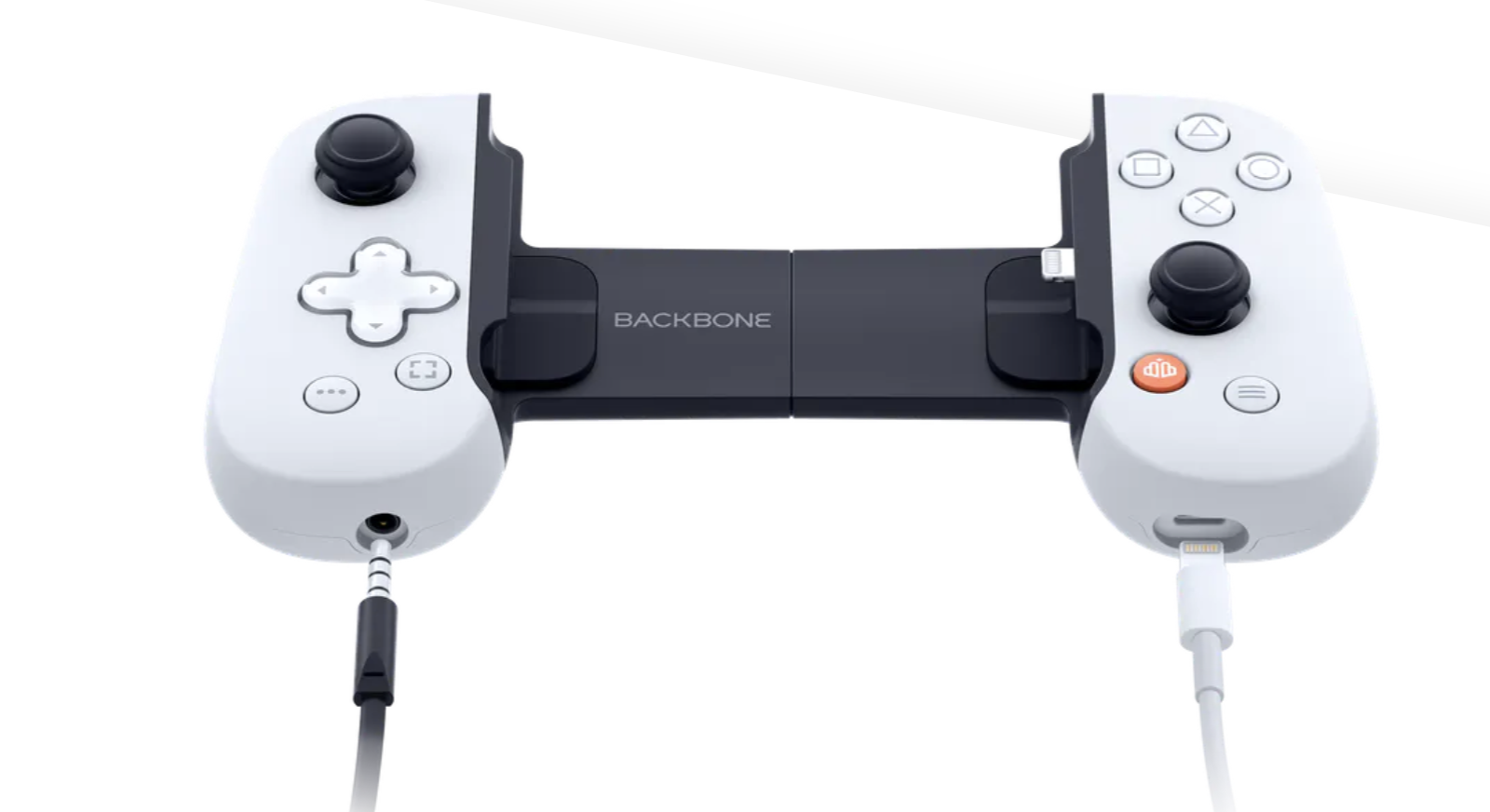 The Backbone One PlayStation Edition is now available via Backbone’s website and Best Buy. According to The Verge, there is an Android version in the works. But you can use this current model, but you will need a cable to make it work.