A pure-hearted soul from the inside out. 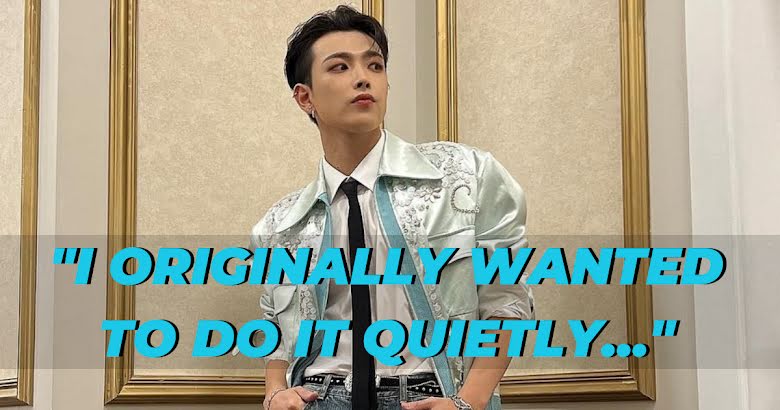 Recently, ATEEZ‘s Hongjoong made headlines for his generous donation to World Vision, an international relief and development nongovernmental organization. According to the organization’s statement, the idol donated ₩10.0 million KRW (about $7,480 USD) on November 17.

During a live broadcast, Hongjoong talked about this donation and why he chose to make it publicly. The ATEEZ leader explained that he was inspired by how ATINYs donate to different charities during the members’ birthdays under their name and decided to reciprocate their kindness in the same manner.

While donating, he initially thought of keeping it a secret since he didn’t want any articles written about it. But then he changed his mind and made the donation under ATINYs’ name on the fandom’s official founding day because he wanted the articles to be written about ATINYs, not him.

Honestly… I originally wanted to do it quietly, so that there aren’t any articles [about the donation]. But, you know since ATINYs make a lot of donations during the members’ birthdays…I also wanted to donate under ATINYs’ name. I wanted to have articles written about ATINYs...So, it felt okay to disclose it…

hongjoong said for the donation, originally he wanted to do it quietly, don’t even need to have an article about it 🥺 he said because atinys also did a lot of donation during ateez members birthday so he want to donate with atinys name too 🥺🫶🏻❤️

Needless to say, this gesture has made ATINYs both proud and emotional. Hongjoong has once again proved how deserving he is of the “captain” title!