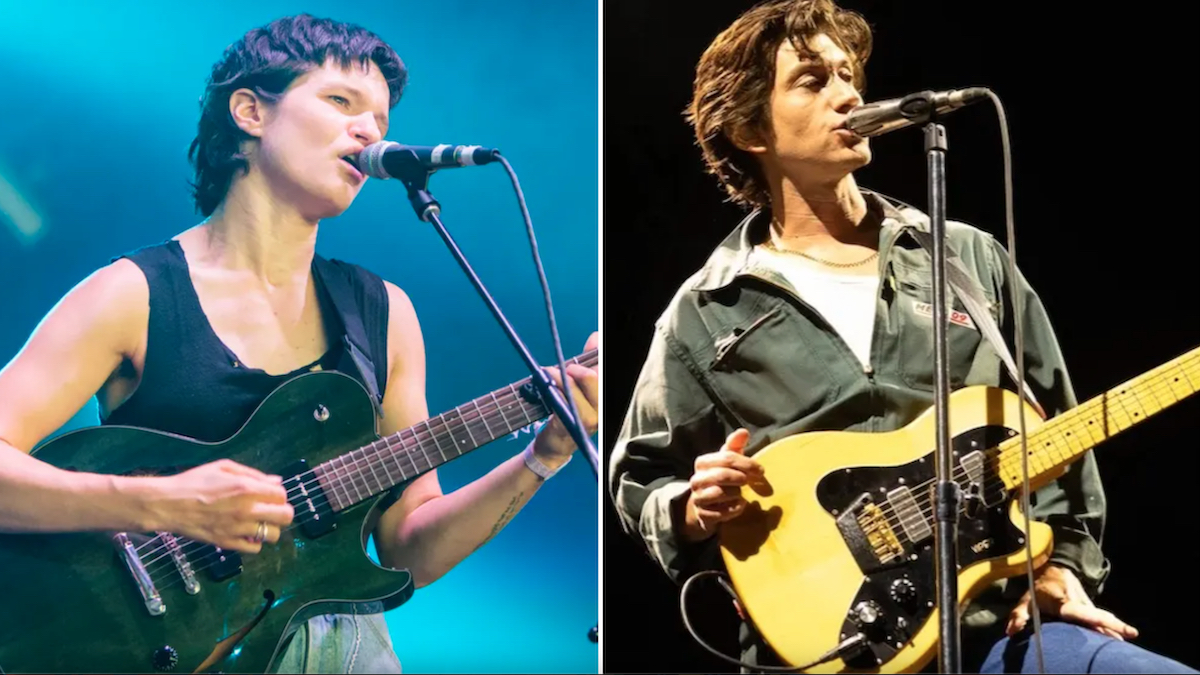 Big Thief, Yeah Yeah Yeahs, and runaway hit rookies Wet Leg (who are up for Best New Artist) all received Grammy nominations in both the Best Alternative Album and Performance categories. Arctic Monkeys earned recognition for “There’d Better Be a Mirrorball,” as did Florence + The Machine’s “King.”

Björk also received a nomination for her new album Fossora, and Arcade Fire, notably, earned a nod for their latest album WE, despite the accusations of sexual misconduct Aimed at Win Butler in August.

See the list of Best Alternative Music Album and Performance nominees below, and head here to see the full list of nominations. Winners will be announced during a live ceremony taking place on Sunday, February 5th at the Crypto.com Arena in Los Angeles, and aired live on CBS and Paramount+.

Roberta Flack Can No Longer Sing Due to ALS – Billboard