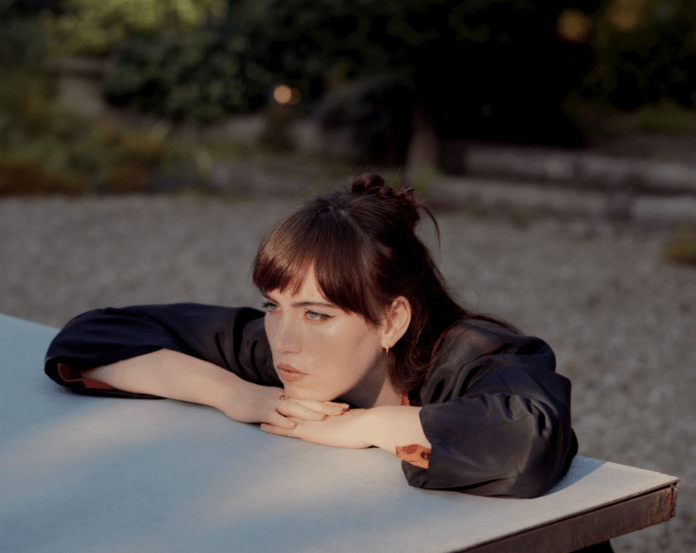 Protector Due Out October 28 via Partisan

Aoife Nessa Frances has shared a video for her new single, “This Still Life.” It is the latest release from her forthcoming album, Protector, which will be out on October 28 via Partisan. View the Ella Margolin-directed video below.

In a press release, Frances states: “The song is about the juxtaposition of feeling small in an endless universe while reflecting on the significance of my own birth and existence. It’s about learning to move slowly through the world, listening to nature, and trusting that I can find my answers within.”

She adds: “My friend Adrian Crowley was in the middle of getting the artwork together for his album The Watchful Eye of the Stars, and he showed me a photo he had taken for the cover—a still life of different objects including nails, a seahorse, ash and shells. Later on I dreamt I was swimming in the sea close to dark somewhere off the coast of Mayo. I looked up at the sky and saw his album cover looking back at me. It appeared real; the seahorse and nail on the horizon with all the planets and stars made of stone and ash. In the dream, I asked Adrian about it and he told me it wasn’t a still life after all, but actually the sky when seen at night in a special part of Mayo from a particular angle, when you walk out to the Atlantic Ocean. It was to be kept a secret because the world wasn’t ready to know about it yet. I wrote ‘This Still Life’ the next day, and a week later began recording Protector with my band.”

Enter For Your Chance To Win A Signed Blondie Print