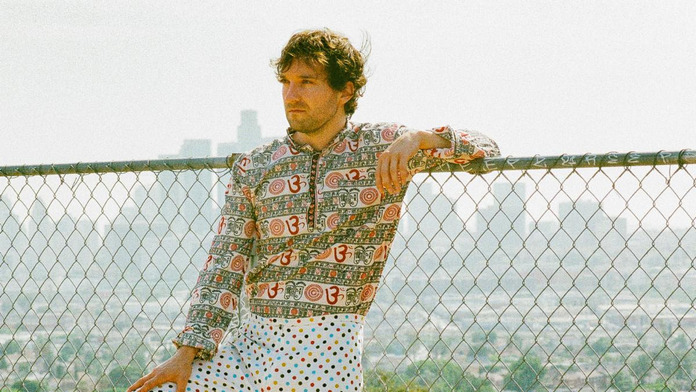 Out Now via Asthmatic Kitty

Angelo De Augustine has shared videos for two new singles: “27” and “Hologram.” Both singles are out now via Sufjan Stevens’ label Asthmatic Kitty. View below.

De Augustine and Stevens released a collaborative album, A Beginner’s Mind, last year via Asthmatic Kitty. Rear our digital cover story interview with the duo about the album, along with our rave review of the album.