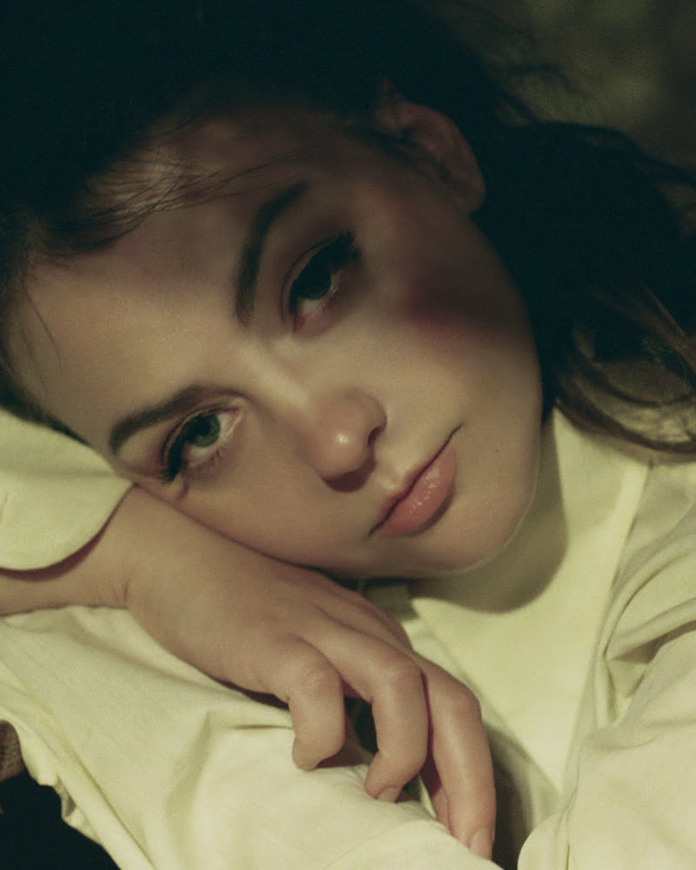 Big Time Out Now via Jagjaguwar

Angel Olsen has shared a new version of the song “Big Time,” the title track from her most recent album. The new version is a collaboration with Sturgill Simpson. Listen below.

In a press release, Olsen states: “It’s crazy to write a song and then watch someone else you really admire sing your words; kinda turns the whole thing on its head. I loved the song already, but hearing Sturgill’s take on ‘Big Time’ made me smile ear to ear, he made it come alive on a different level.”

YouTube Knows Using Music in Its Videos is a Pain. It May Have Found...

Super Junior’s Choi Siwon And Lee Joo Yeon Warm Up To Each Other After...

Russian Rapper Dies By Suicide To Avoid Being Drafted In Ukraine...

ITZY Have The Most Relatable Reactions While Preparing To Perform At...