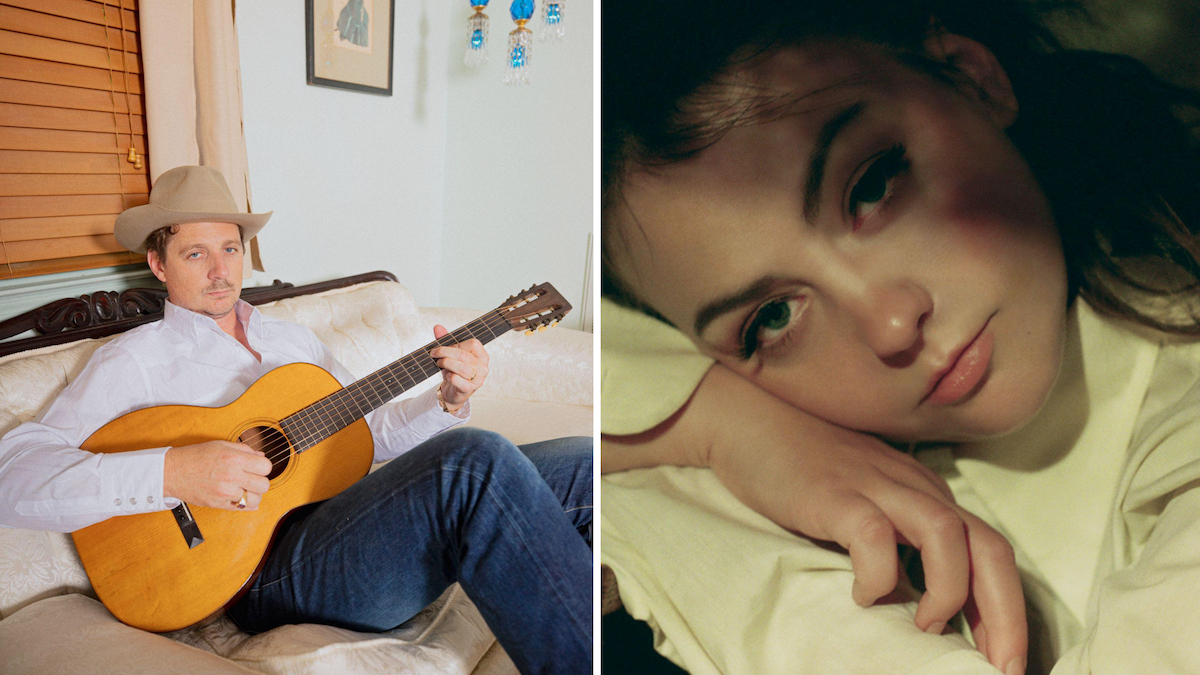 It’s been a few months since Angel Olsen released her most recent album Big Time, and she’s still keeping the good times rolling: Today, she’s collaborated with Sturgill Simpson on a new duet version of the record’s lovely title track.

Olsen and Simpson have been friends and mutual fans of each other for years now, but the update of “Big Time” marks the first time the two have worked together. The original version of the song already saw Olsen lean into her country side, but the addition of Simpson’s booming vocals on the low end makes it feel even more in line with old-school country and bluegrass greats.

“It’s crazy to write a song and then watch someone else you really admire sing your words; kinda turns the whole thing on its head” Olsen said in a press release. “I loved the song already, but hearing Sturgill’s take on ‘Big Time’ made me smile ear to ear, he made it come alive on a different level.” Listen to Olsen and Simpson duet together on “Big Time” below.

In August 2021, Simpson shared The Ballad of Dood and Juanita, his third LP in just less than 12 months. Olsen just wrapped the “Wild Hearts Tour” with Sharon Van Etten and Julien Baker, and now, she’s headed off to Europe for some headlining dates of her own. Grab tickets to those shows over at Ticketmaster.

Creed’s ‘My Own Prison’ making vinyl debut for album’s 25th anniversary – 105.7 The Point