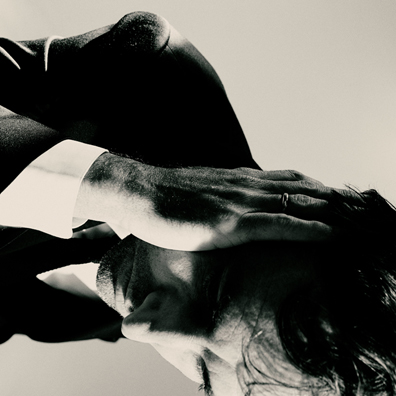 Even Andrew Bird’s most outgoing music has felt intimate, in a sense. The uniqueness of his violin-and-whistling combination, as well as his signature verbosity and easygoing voice, project a sense of comfort even at his songs’ weirdest. 2019’s My Finest Work Yet saw Bird going more ambitious than ever, tackling the American political atmosphere, while self-consciously positioning itself as a masterwork; the title proved remarkably accurate. What next? Inside Problems, his newest, is a clear retreat in more than one way. Using the same basic four-piece band across the whole album, Inside Problems, rather than painting a picture of exterior forces, explores the intersection between “the world” and the inner mind. It’s a comfort-zone record sonically, even if it finds Bird still wrestling with unsettled feelings.

For Andrew Bird fans, Inside Problems is a little like the way 2012’s Break It Yourself offered a live-sounding, ramshackle collection of his charms after Armchair Apocrypha and Noble Beast let all the whimsy hang out. In other words, it’s a good entry point for new listeners, as well as a charming and familiar set for those who have been on the ride all along. It almost seems to consciously lean away from the epic tendencies seen on My Finest Work Yet. That’s okay; it still contains a few big, knotty arrangements: meandering opener “Underlands,” as well as the twisty “The Night Before Your Birthday, ” and the jammy seven-minute showcase “Eight,” with its top-notch violin solo ripping up the song’s second half. There are funny, wry portraits of the people who populate the corners of America in “Lone Didion” (named of course after America’s beloved memoirist Joan) and “Stop n’ Shop.” “Atomized” and the title track are the anthems, down to the catchy melodies and more straightforward lyrics.

At the end of the day, this will likely be nobody’s favorite Andrew Bird record—but at the same time, there’s not much to criticize. This year certainly contains no shortage of “outside problems” to comment on and/or wring hands over, but there’s a certain relief that comes from hearing Andrew Bird stripped down to his essential elements. (www.andrewbird.net)