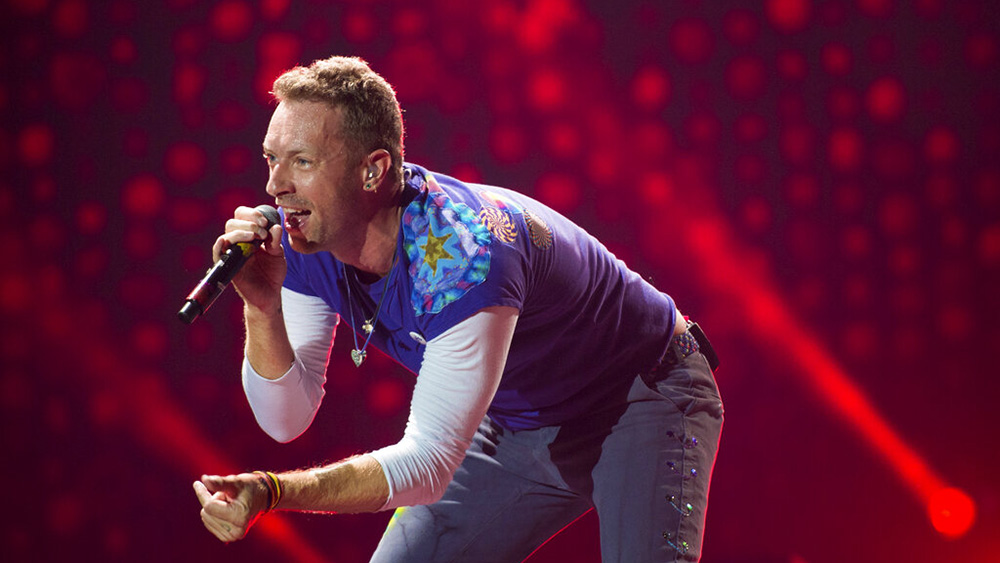 Coldplay frontman Chris Martin is taking on the role of mentor next week on “American Idol,” Variety has confirmed.

Martin is set to mentor the current “American Idol” contestants on May 9, which is the singing competition’s Mother’s Day episode. The remaining finalists will prepare and perform two songs for the episode: one of their choosing dedicated to a loved one in their life in honor of Mother’s Day, and a song from Coldplay’s discography. Martin will mentor each contestant during the process of preparing for the Coldplay-themed portion of the night.

Coldplay will also perform its upcoming single, “Higher Power,” during the episode in the song’s live debut. “Higher Power” is set to release on May 7 and will mark the band’s first release since “Flags,” a bonus track from the 2019 album, “Everyday Life.”

As per usual, voting will begin at the start of next week’s “American Idol” episode and the top five finalists will be revealed at its end. This week’s “American Idol” episode was Disney-themed, with contestants performing famous Disney film tracks such as “A Whole New World,” “When You Wish Upon A Star,” “When She Loved Me,” “Into the Unknown” and “Circle of Life.” The May 2 episode featured the top 10 “American Idol” contestants, including Caleb Kennedy, Willie Spence, Deshawn Goncalves, Casey Bishop, Chayce Beckham, Alyssa Wray, Arthur Gunn, Cassandra Coleman, Hunter Metts and Grace Kinstler.